Lucasfilm and EA has a break-up

Future Star Wars games will be helmed by Ubisoft 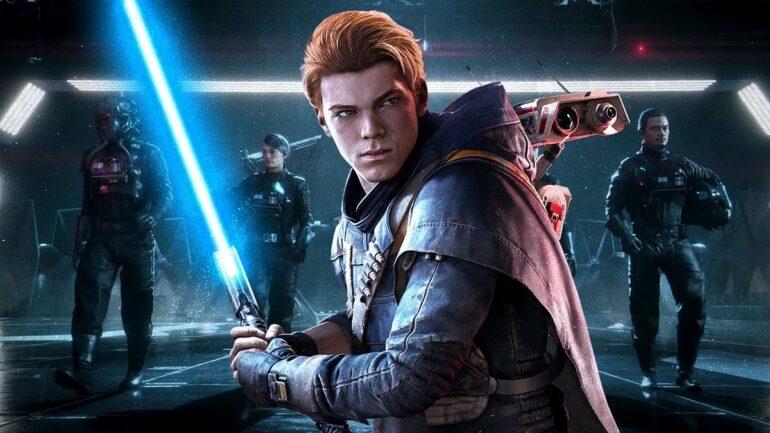 If you have ever played Star Wars games then you know the disappointment we as the fans of Han Solo felt after playing the titles developed by EA. Electronic Arts and Lucasfilm have a near-decade-long relationship in the development of the Star Wars games.

the gaming company had exclusive rights to the development and publication of the game. But it seems that Lucasfilm has finally decided to pay attention to its franchise games. The company stated that it is now teaming up with Ubisoft and will be developing a story-based, open-world Star Wars games. هازارد 2023

Lucasfilm had an exclusive gaming relationship with EA and the gaming studio-produced games which seemed to be like the neglected children of the family. The lack of intervention from third-party gaming companies made it difficult for the game’s franchise to inherit more changes and developments. 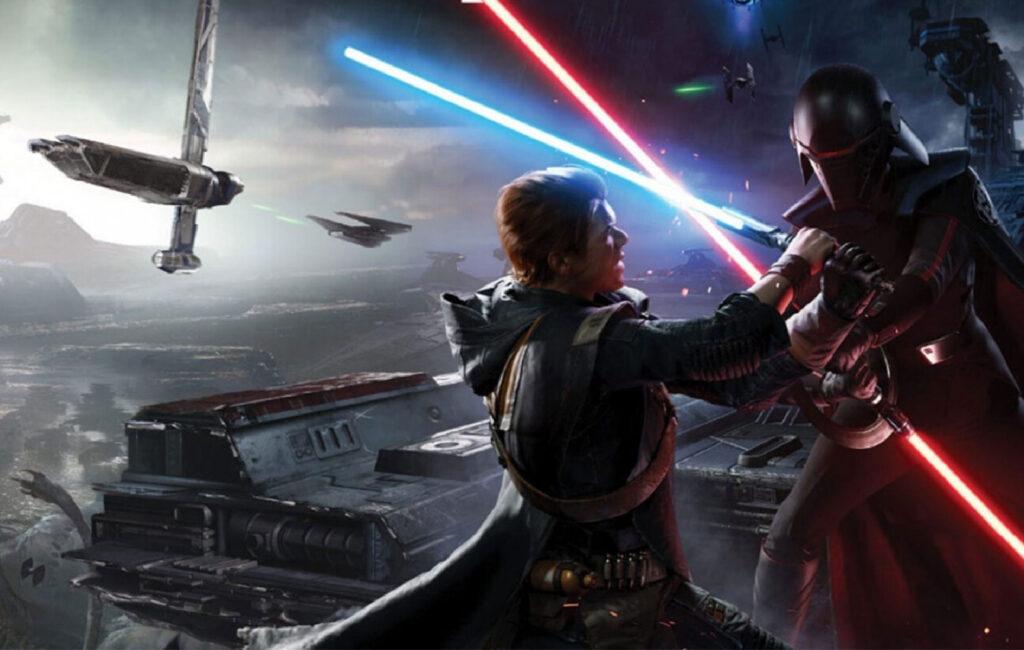 “We’re looking to work with best-in-class teams that can make great games across all of our IP. We’ve got a team of professionals here at Lucasfilm Games who can work with the developers, shape the stories, shape the creative, shape the games, to make them resonate with fans and deliver across a breadth of platforms, genres, and experiences so that all of our fans can enjoy the IPs that they know and love.”

No details have been released about the future games which will come in the Star Wars franchise. مواليد داني الفيش But it has been revealed that the future Star Wars games will have a Ubisoft proprietary Snowdrop gaming engine.