In COD Warzone Pacific Season 3, the UGR is a full-auto submachine gun. If you want to use it efficiently with high damage and mobility, follow this guide. 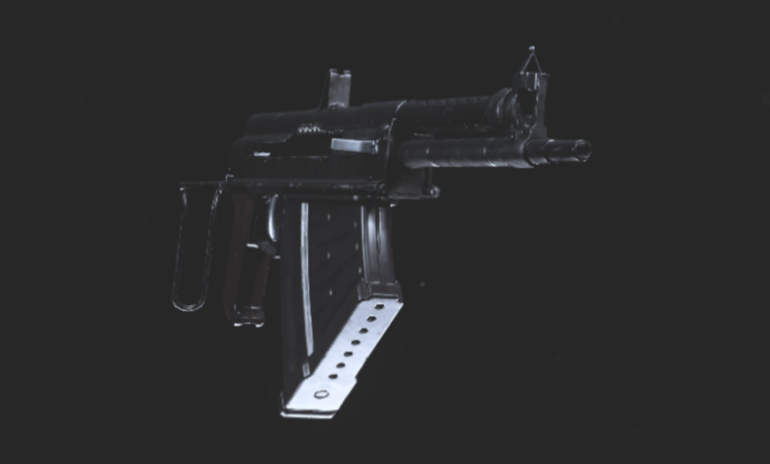 Best UGR Loadout – When it comes to being the best in the Warzone pacific no doubt your choice of weapons plays a major role in how good you are at this game! so if you want to be better than most of the players and also have a good choice keep scrolling this article below as it will help you to choose the best UGR in the game.

if you haven’t heard of this it’s a fully automatic submachine gun so if you are engaged in high mobility fight it will certainly be of good aid, UGR SMG can be used underwater and also has an enhanced Performance on land using 5.56 ammunition the bullet has a moderate velocity, but in order to use this, you first need to unlock this.

How to Unlock UGR:

As you need various weapons to require various challenges to be completed in order to unlock them so if you Want to unlock the UGR you must have an SMG kill when the opponent is revealed from a spy plane, UAV, or Field Mic, and this is needed to be done in fifteen different matches, you can fulfill this either in warzone or Blackops or you need have a thousand kills with SMG having the least of an epic rarity in Blackops cold war zombies. 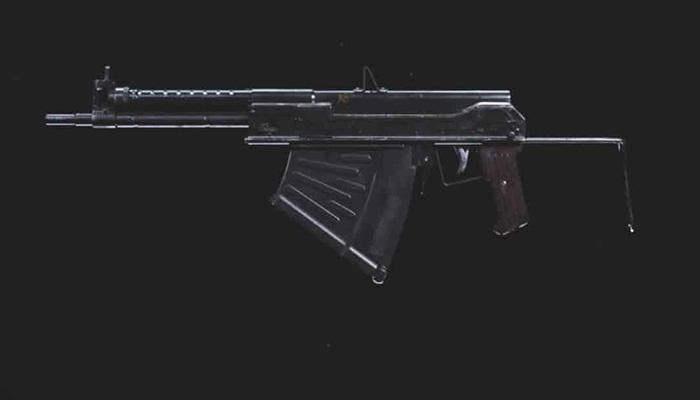 Your warzone XP tokens can be used to upgrade this gun’s level so that you can have access to all the attachments and can have this customized according to your playstyle.

You Can Go for this Loadout in Warzone: 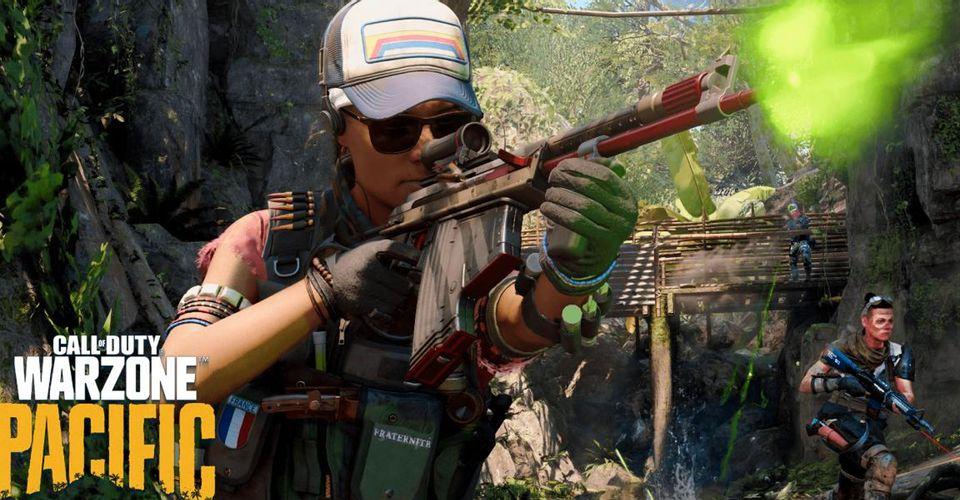 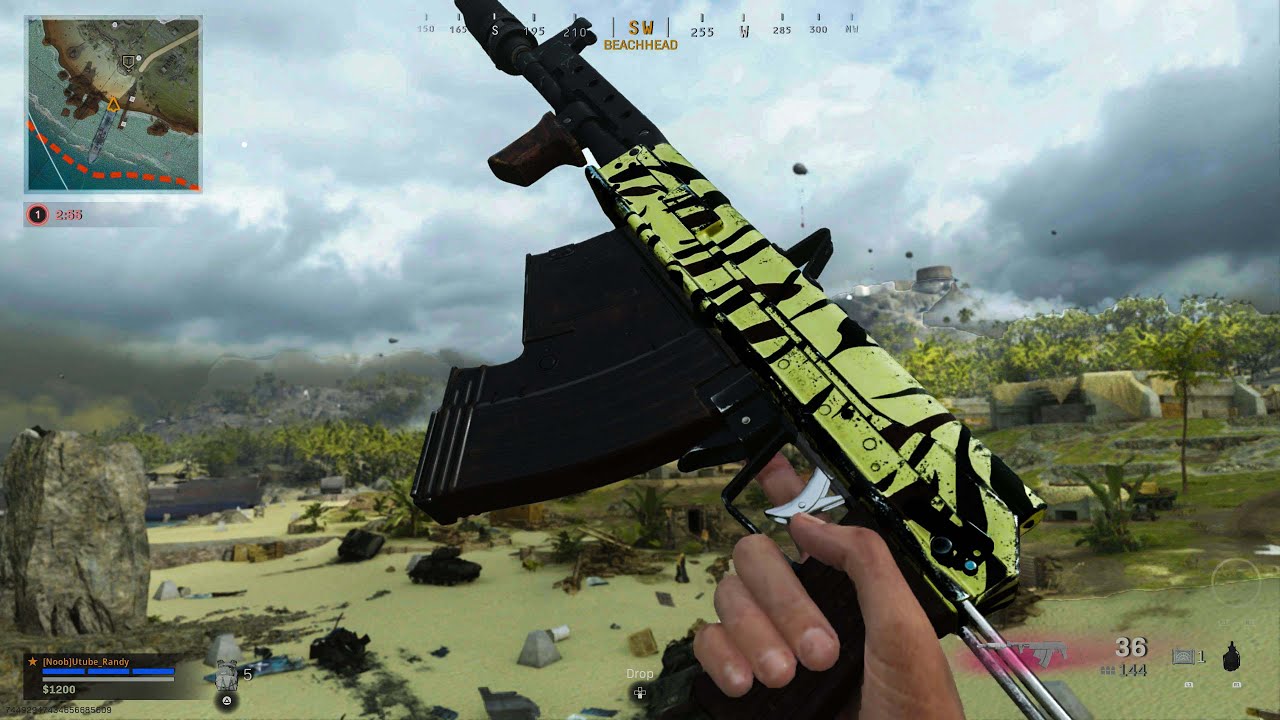 Hope you have a good time using this and don’t forget to share this article with your friends so that they can also enjoy this weapon to the fullest. Also, read our guide on the best Assault Rifles in COD.