The ever-evolving meta of COD Warzone revolves around each major update. The game has changed a lot from its early days and this will be the case in the future. Season 3 of COD Warzone is on the verge of being released and before it drops, let us talk about the current weapon meta in COD Warzone.

There are various types of weapons in COD Warzone that you can use to your advantage, to win fights. These types of weapons range from Shotguns, SMGs, Machine Guns, Snipers, Rocket Launchers and others. But one of the most preferred weapon types in the game is an Assault rifle. They are reliable, packs punch with each shot, have a decent range that makes them favourable in most ranged fights, great accuracy and handling. Having an Assault rifle in your loadout will just make everything much easier during fights.

So, let us quickly look through the 3 best ARs in COD Warzone before Season 3 drops. 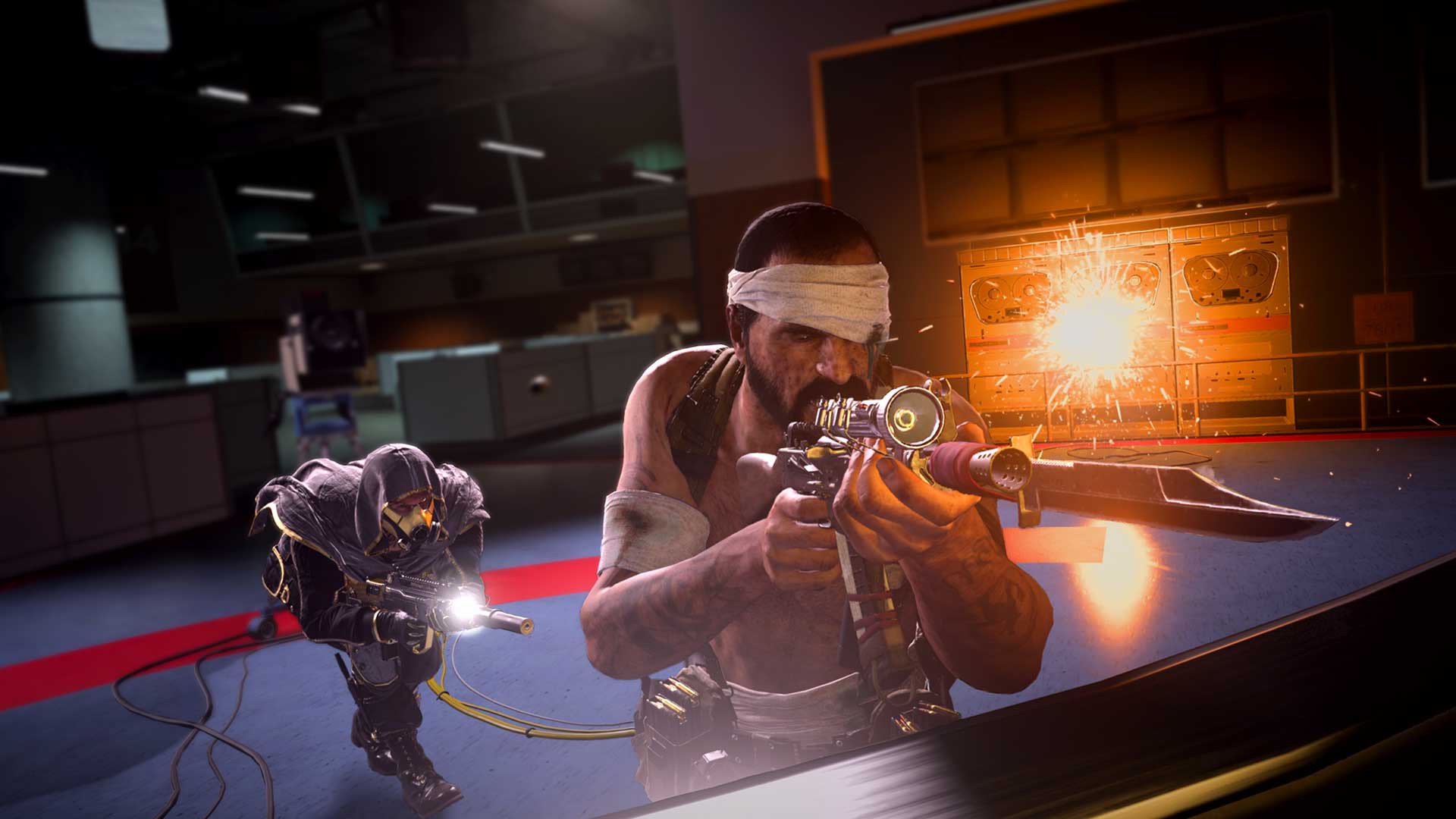 The STG44 from Vanguard is one of the most opted for weapon choices in COD Warzone. The weapon is very easy to handle, thanks to its low recoil and its magazine size are also decent. However, each shot from this gun doesn’t deal a massive amount of damage, that is why it often takes a few more bullets before your opponent drops out. But you can easily use it for close and mid-range fights, where the damage and its fire rate work the best. 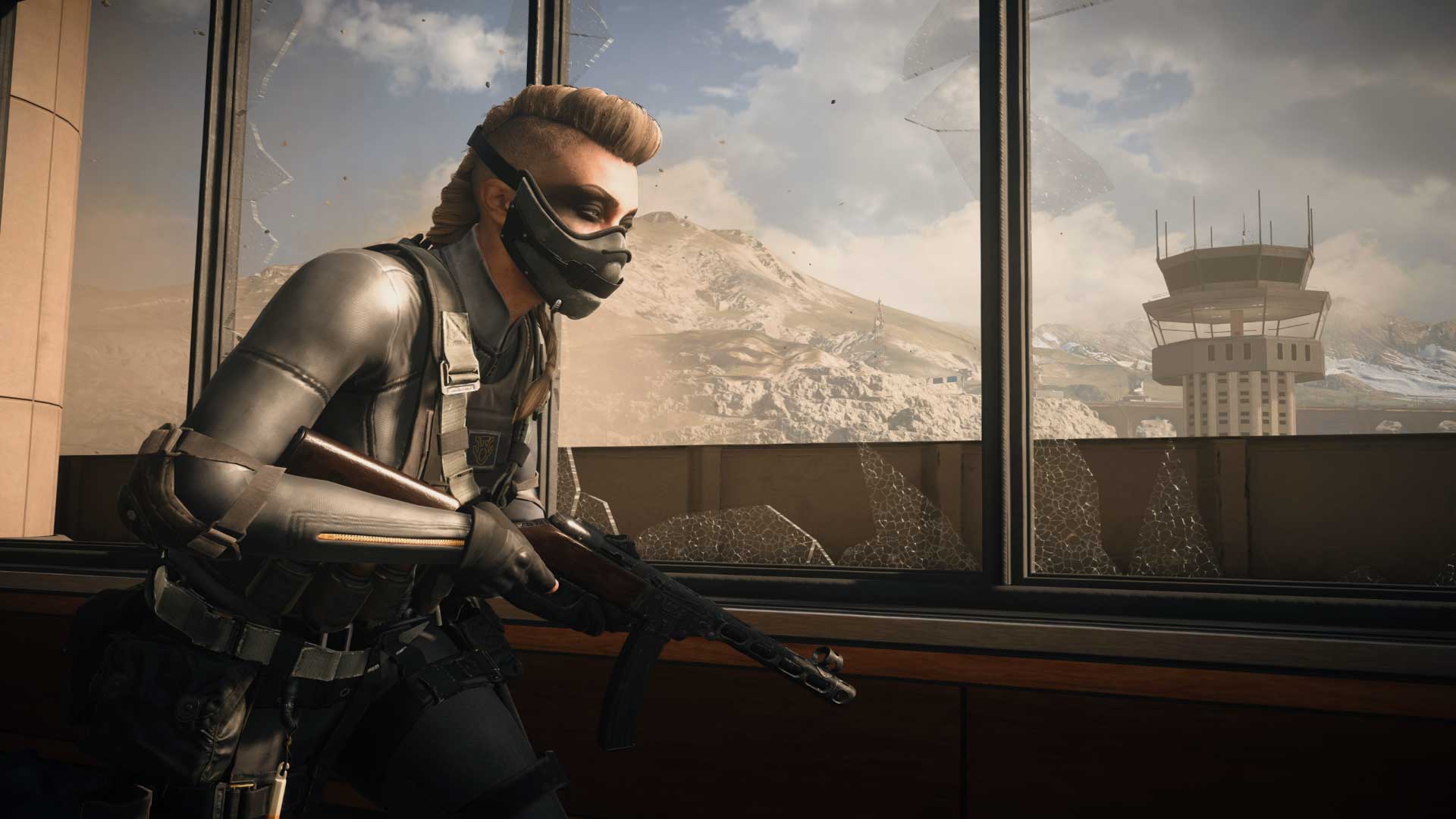 The Cooper Carbine has become the top weapon choice in the game in general. Many people prefer this AR above others and label it as the best. The Cooper Carbine is a very versatile weapon is another easy to control, low recoil machine that sprays like lighting in close-quarter battles. As for its AR abilities, the gun works like a charm in longer ranges and gives you an advantage in most scenarios. Its damager per shot might not be the best out of all, but everything else makes the Cooper Carbine top 2 material in today’s list.

Even if its preference rate has fallen quite a bit for its high recoil, the AK-47 is still one of the best ARs in the game. It has a great magazine size, each shot causes great damage, and works like a charm in close, mid and long-range battles. If you can handle its recoil, then you can laser down an enemy in seconds. You can also use it in burst fire to get good results if the recoil seems too much to handle. 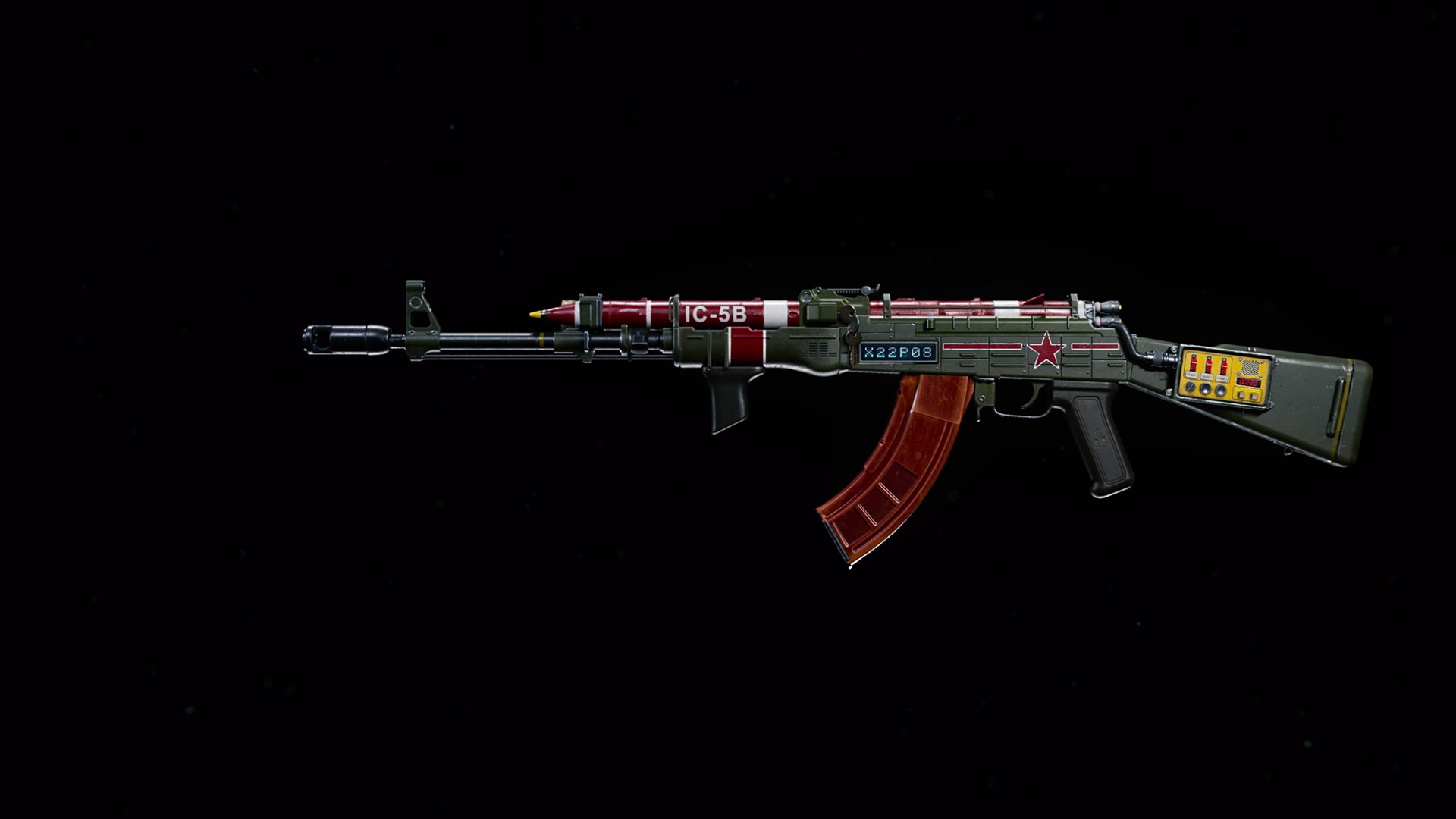 These were the 3 best ARs in COD Warzone. Be sure to follow us for more gaming Guides, How to’s and Tutorials.