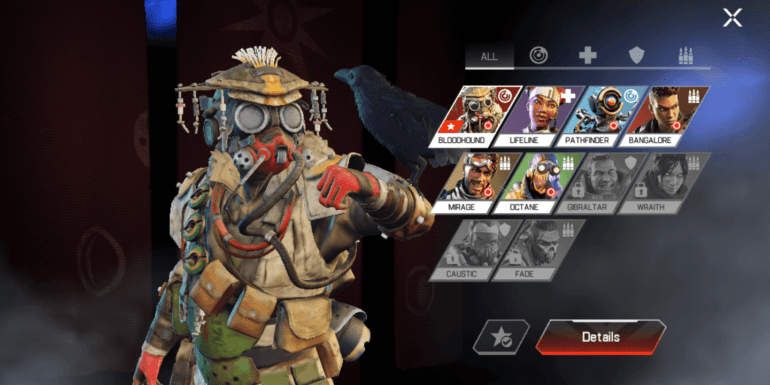 As Apex Legends Mobile was officially released this month, it has already won a lot of mobile gamers’ hearts. Apart from fluidity in movements, great performance and gun mechanics, one of the most important aspects of Apex Legends Mobile is obviously its list of legends and their unique abilities. We have previously talked about Octane and Lifeline on our page and explained their abilities, this time, we are going to take a look at another of the game’s OG legends, Bloodhound.

Bloodhound is a well-known legend among the Apex Legends lore and is famous as a hunter. His character is a very great thought of and implemented. His personality, calm resolve and unique abilities assist him in his quest to hunt down enemies within the game.

Like the other legends in the game, Bloodhound too gets three main abilities. Let us take a look at them in brief;

Bloodhound’s passive ability in Apex Legends Mobile is Tracker. Passive abilities in the game don’t work on command, so there are no buttons you can press to activate them. They work on their own and have no cooldown. Bloodhound’s Tracker passive ability shows him enemy footprints on the ground that lasts up to 90 seconds. So, the next time you won’t be setting a base point at a site that you ‘thought’ was clear.

Eye of the Allfather – (Tactical Ability) 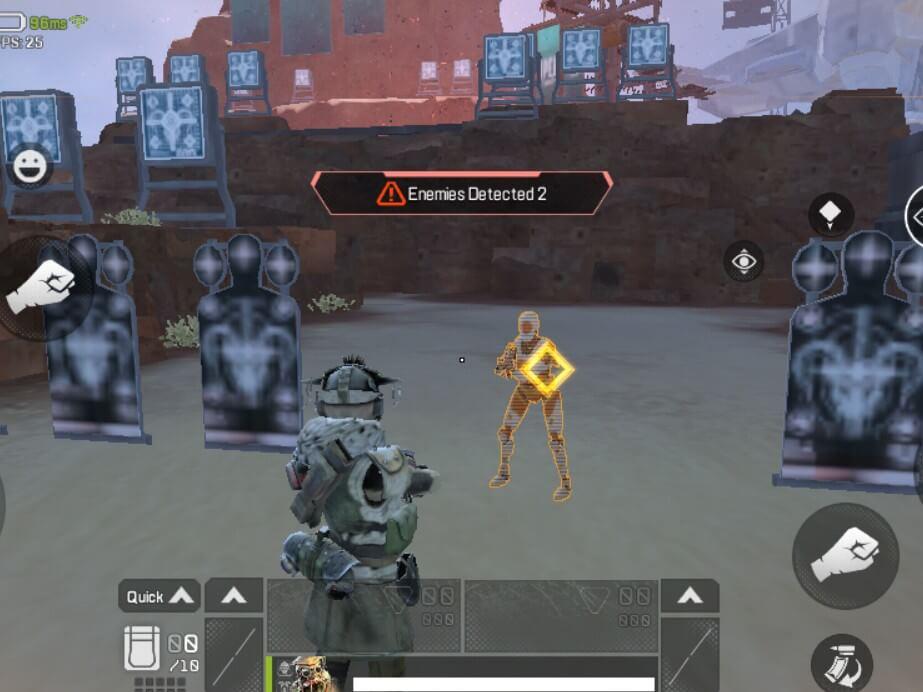 This ability allows Bloodhound in Apex Legends Mobile to release a scan around himself, with a decent nearby range and detects any enemies that are within its range. It also reveals their positions and points out the number of total nearby enemies. The ability has a 75 metres scan radius and can detect up to 10 enemies nearby. It has 25 seconds cooldown, which is not bad either.

Beast of the Hunt – (Ultimate Ability) 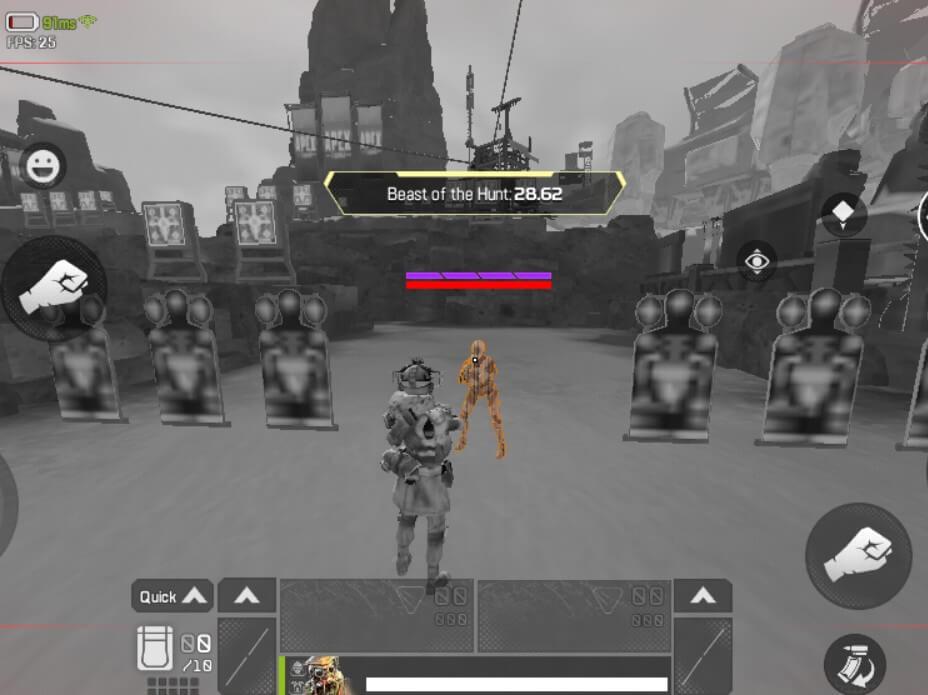 Bloodhound’s ultimate ability in Apex Legends Mobile allows him to enter his ultimate hunter mode. In this mode, the vision gets filtered, in which it is easier to detect enemies from the background, he can also see both hot and cold enemy tracks around him. During this ability, his movement speed also increases by 30%, and the ultimate works for 30 seconds. In this time, if you get an elimination or knock, its adds up to 5 seconds to the clock, with 3 knock/eliminations being the max, adding up to 15 more seconds. This is a perfect ultimate to hunt down foes and go into beast hunter mode.