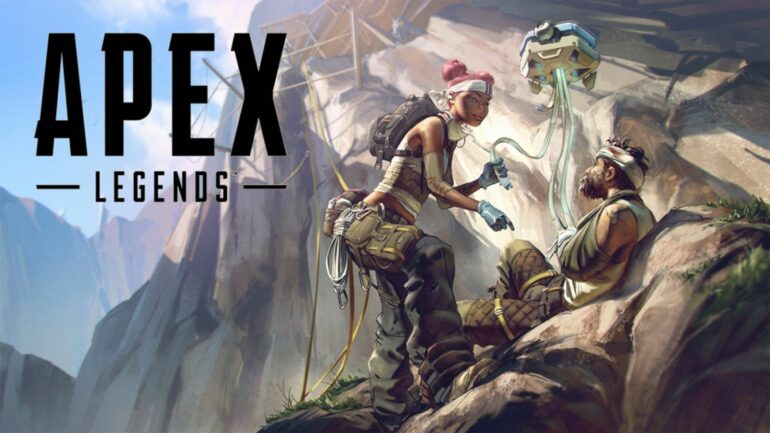 Now that Apex Legends Mobile is finally out for the whole world to enjoy, we will be providing intensive guides and other tips & tricks throughout to help users with the new mobile battle royale.

We remember when Apex Legends first launched on PC and console, and Lifeline was one of the earliest legends that we loved to play as in the battle royale, alongside Bangalore and Pathfinder. One of the most important roles of this hero-based shooter is to have a designated healer or healing character. This is the role played by Lifeline in Apex Legends Mobile. Her job is to provide the team with the utmost support and help with healing in general. But she can definitely put bullets too when required.

As one of the original legends of the game’s lore, Lifeline is a very important and useful legend in the game. She possesses three main abilities just like others, which are; 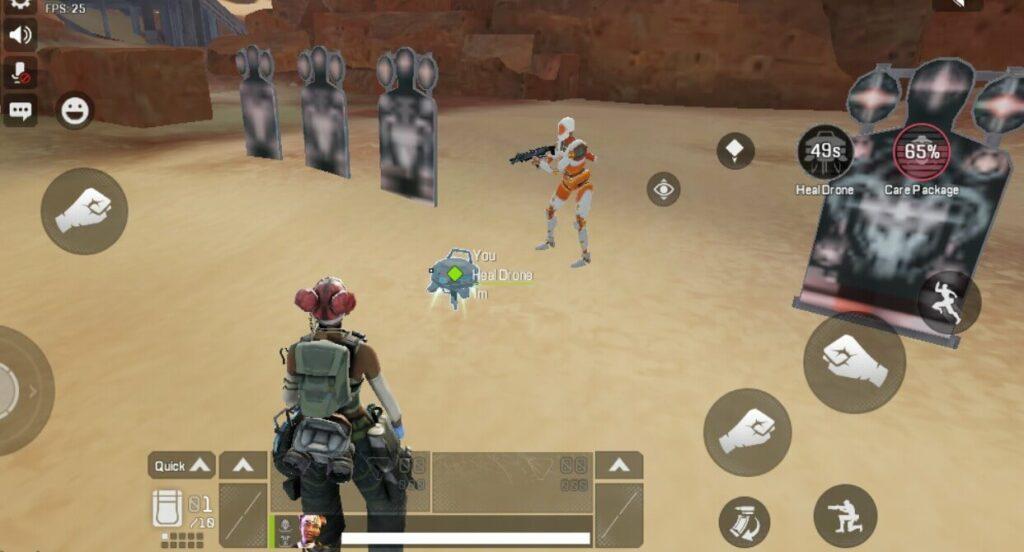 Lifeline’s passive ability allows her to provide the best assistance once can provide to their team, and it is reviving downed teammates. With this ability, Lifeline launches her Drone of Compassion or D.O.C, which revives downed teammates. It used to have a raised shield up front to block oncoming hostile attacks which have been removed lately. Instead, the D.O.C can revive two downed teammates at once, simultaneously, if they are close to its range. And the best part is, that she can continue the fight on her own while her teammates are getting revived.

When Lifeline activates her tactical ability in Apex Legends Mobile, she launches her Drone of Compassion or D.O.C which hovers around in the air and heals all teammates who have depleted the HP bar, including lifeline herself. It has a range of 3 metres and heals with a speed of 8HP per second.

Lifelines ultimate is unique and though many don’t prefer even using it, it does have many use cases. As her ultimate, Lifeline calls in a care package, that contains high-level gear, weapon attachments and healing items. These items are useful but players would care for them more if they dropped high tier weapons and ammo. But high-level weapons attachments and armour don’t sound bad either. It can also be used as bait to draw enemies out in the open. 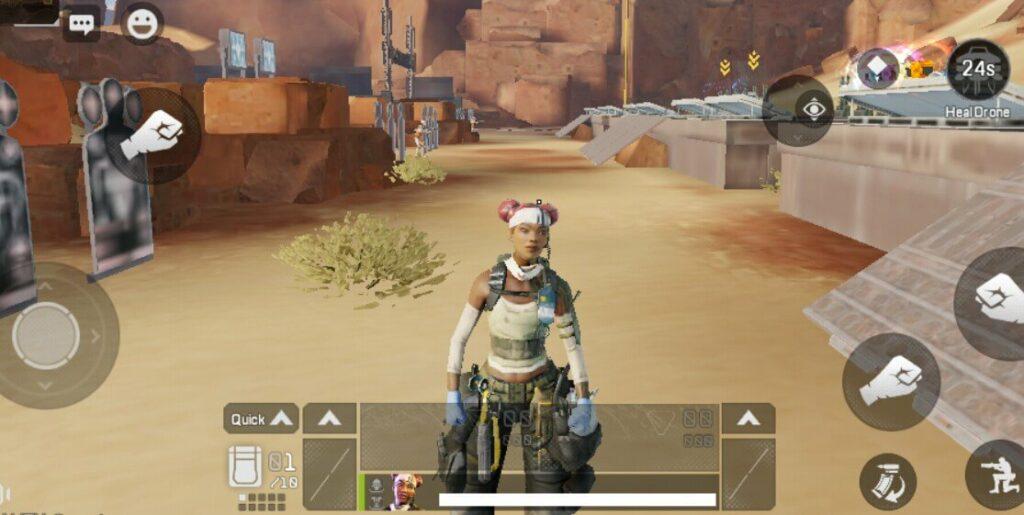