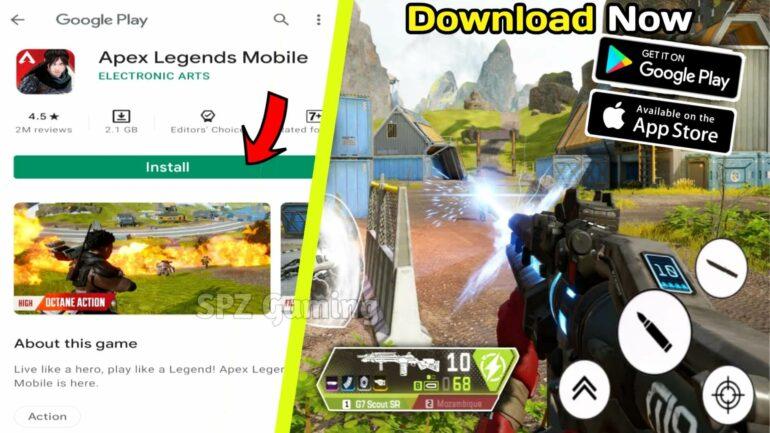 Apex Legends Mobile – When it comes to Apex legend the thought of playing the game on the go was totally a myth until you are walking around with your laptops in your hand. But the wait is finally over the game is finally launched on both the mobile platforms android as well as IOS. Here is how you can download and install it on your mobile.

The game is about to be launched on the 17th, may 2k22. This is available on both Playstore as well as Apple app store from where you can download the game for free but you may use some money in the game. 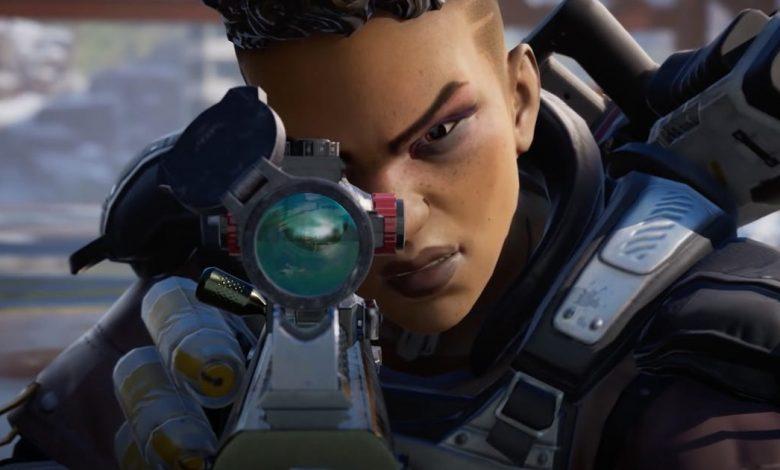 The game when launched on the mobile platform brings a ton of new changes in the game as a new playable character called Fade, which is exclusive to the mobile players only. Fade’s brings along mobility which can be used by the players if they are into more aggressive gameplay they will certainly enjoy this character a lot.

The game brings along four modes that you can play they are :

Out of these quick battles and TDM are new additions and are available for mobile players only. TDM is quite a fast-paced mode in which you are involved in a 6 v 6 fight, in a small arena where you can respawn after death. The Quick battle is more or less the same as BR mode of the game but has a lot more pace to it.

Here’s how you can download the game on android. 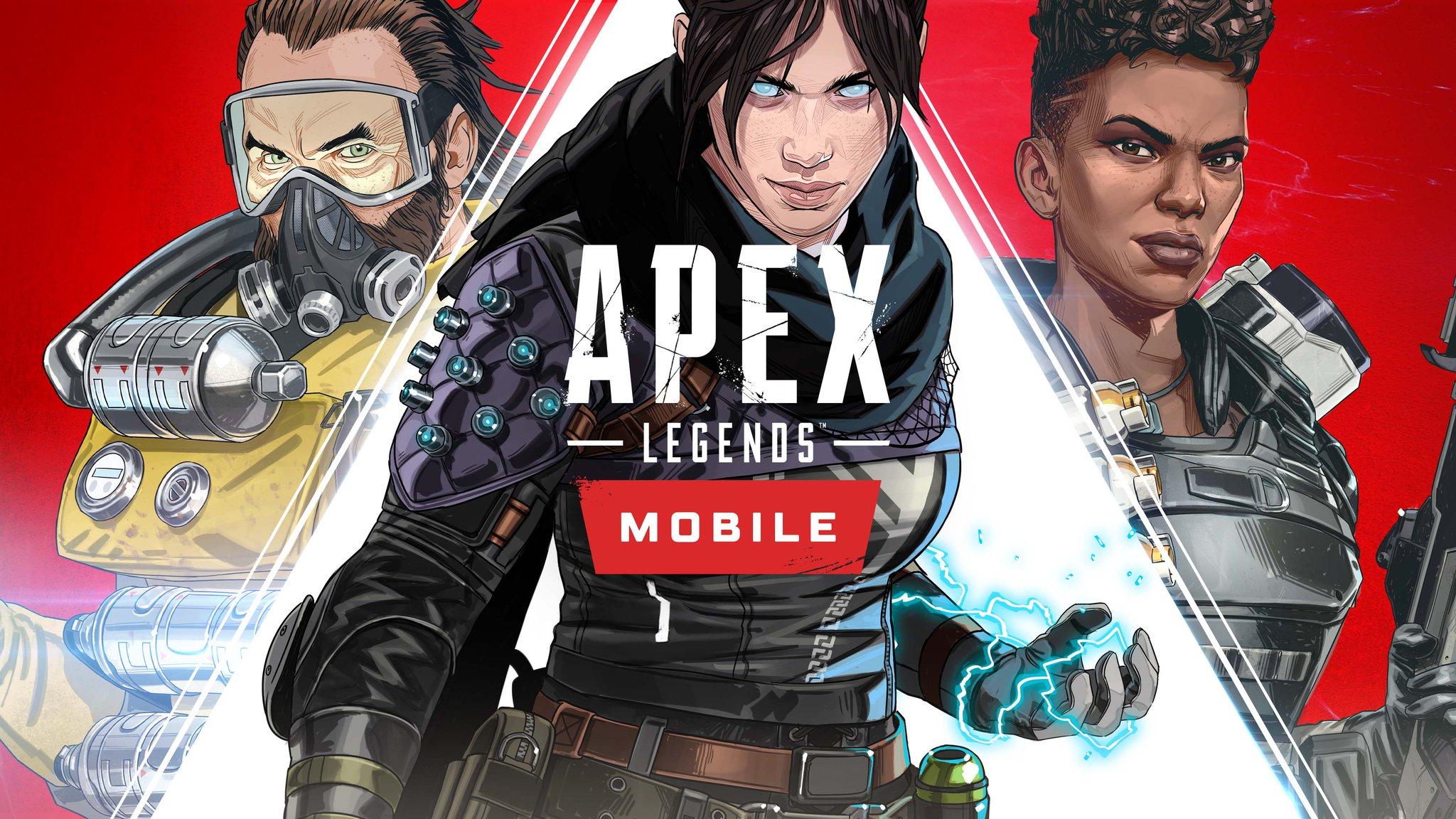 If you need an alternative you can simply go to some genuine websites such as APKPure or APKMirror.

Don’t forget to read our guide on Lifeline’s Abilities. 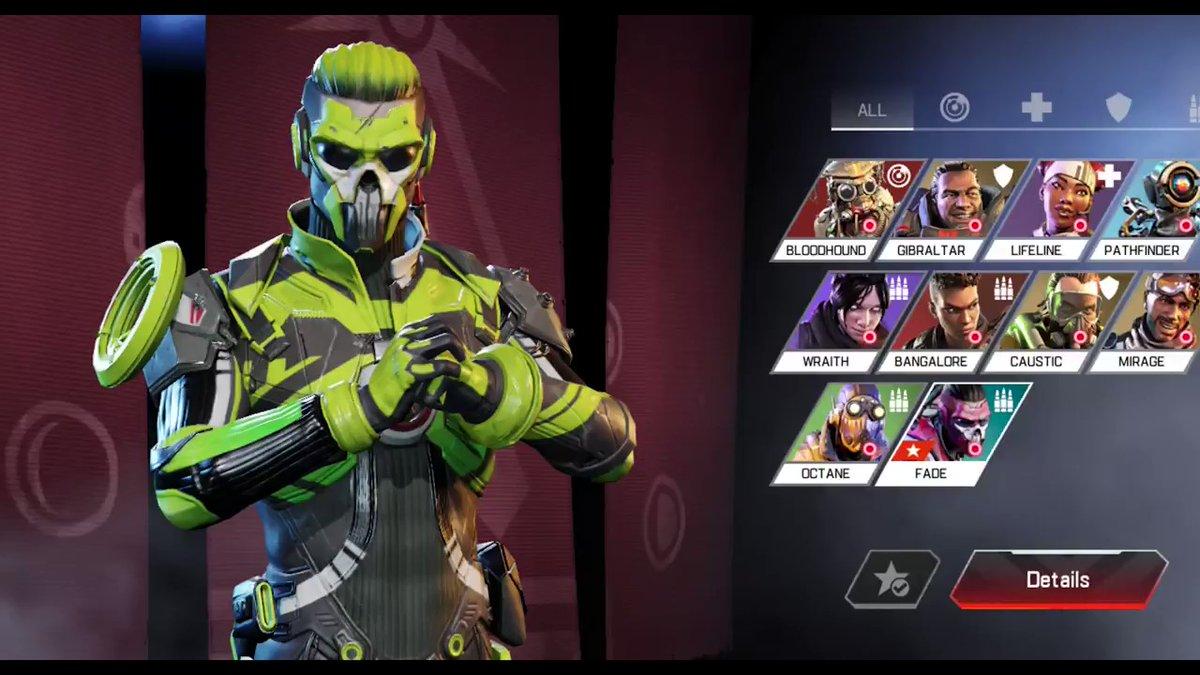