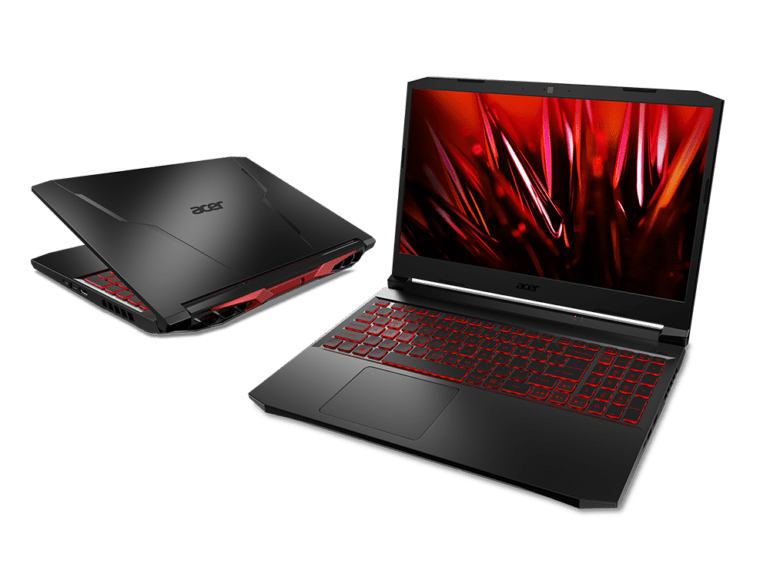 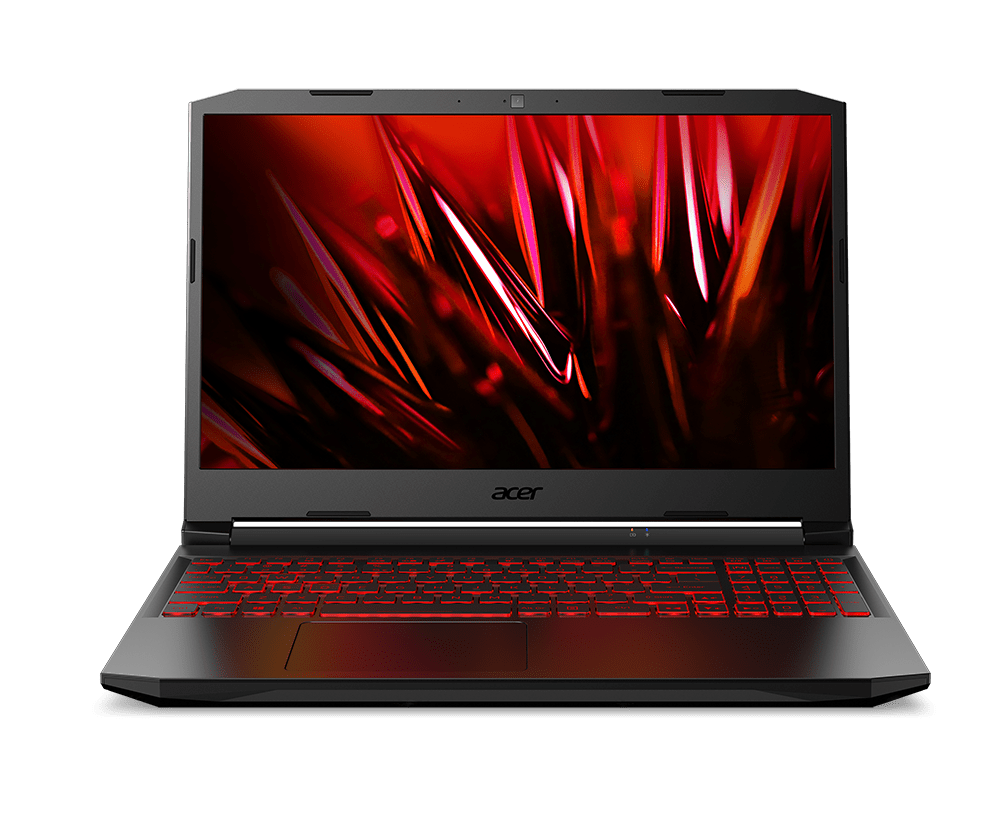 Acer did not dwell much deeper into the specification details of the gaming laptop and announced that it will have high-performing internal upgrades with the cutting-edge processor technology from AMD and graphics unit from Nvidia. 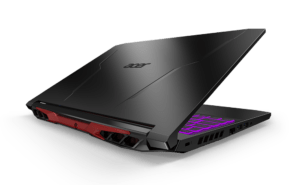 Reports also indicate that it will support up to 2 TB of NVMe storage and 2 TB of HDD storage, which will be plenty for the gamers. العاب مربحة للمال On the RAM side, the laptop with up to 32 GB of RAM. Connectivity options include Wi-Fi 6 and E2600 LAN which offers fast low-latency network connectivity for online gaming.