Monster Hunter Rise: How to find and beat the Great Izuchi 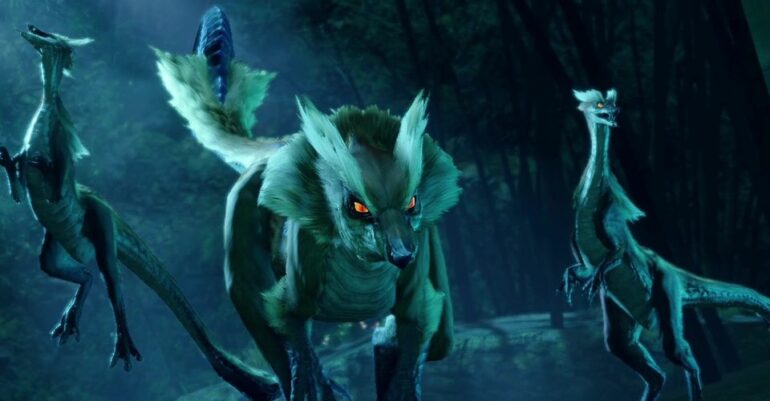 In Monster Hunter Rise, we don’t have a shortage of monsters of every shape and size, the diversity of wildlife in the game is at times overwhelming. However, before you begin a hunt, it’s extremely important to know the whereabouts of the monster beforehand.

Knowing where to find a particular monster and how to take it down is a key component of success in Monster Hunter Rise, but there are so many of them that we sometimes don’t bother to keep a count.

One such monster is the Great Izuchi which is an early game monster. It’s not as dangerous as the mighty Almudron, however, it’s still more threatening than the small monsters that roam the map. And when players walk into a battle with a Great Izuchi without understanding where it lays in wait, and what it’s capable of doing, then it turns into a big disaster and will end their journey before it even begins. 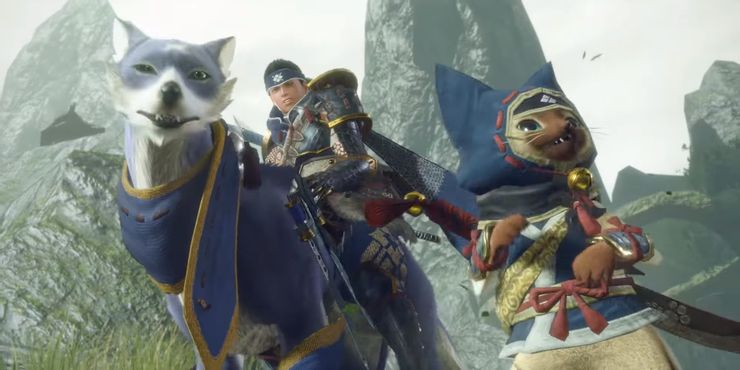 First thing is to remember is that Great Izuchis like to only hang out around the Shrine Ruins and the Frost Islands. These particular monsters prefer drier, forested areas, but also sometimes like to drift into shallow waters. So pay close attention to the monster icons on the map. So that you wouldn’t be unprepared when they get closer to you.

The Great Izuchis are most vulnerable to Poison, Paralysis, Sleep, and Exhaust. But a weapon that has high stun capabilities or the blast element will work wonders against them. However, these monsters have a solid defence against blight attacks, however, they are a little weak against Thunderblight.

But one of their most dread quality is that they like to travel around in packs, and there will always be three monsters packed together no matter where you search for them. And the Great Izhichi’s all attack in perfect unison, which makes battling them extra dangerous.

If the players are not careful, then though they could land a hit on the big monster, only to be side-swiped by one of its small lackeys. جدول مباريات كأس العالم للأندية 2022 One of its attacks has the Great Izuchi spinning around almost like a top, slicing anything it comes in contact with. But its major attack is that the monster jumps and flips end over end, covering a huge amount of ground. توزيع فلوس مونوبولي When it slams down, it slices its tail into the ground, and any hunter unfortunate enough to be in the way will take a lot of damage. فريق لوس انجلوس

The Great Izuchi is a tough nut to crack but not an impossible one. Patience, timing, and practice are key to taking one down. So enjoy hunting, but be careful of its minions