A new ‘Indiana Jones’ game is in the making by Bethesda 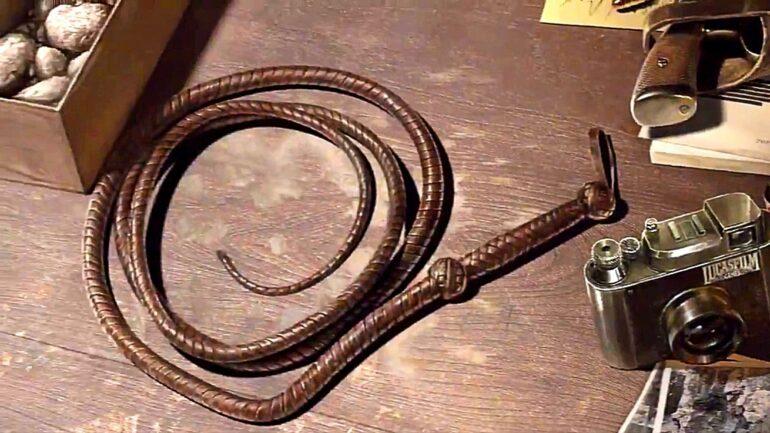 Indiana Jones is a well-known and popular American movie franchise about mysteries and adventures unfolded by the protagonist Dr Henry Walton Jones Jr. aka, ‘Indiana Jones’, an archaeologist. The character is fictional and so is the story but it has a great amount of historic charm and facts that make it so great. The first movie came in 1981 and was called ‘Raiders of the Lost Ark’ and the latest instalment was called ‘The Kingdom of Crystal Skull’ back in 2008.

There’s a fifth film in the series that is scheduled to be released somewhere along 2022. But we have another great news that has been enclosed recently. Bethesda has announced their upcoming project in relation with this ever-loved movie franchise.

It is a new video game based on the Indiana Jones series that is being worked on by Bethesda publisher’s developer studio ‘Machine Games’. Machine Games is not the only studio behind this, they will be working partners with the famous LucasFilm Games in the project. It has also been revealed that Todd Howard will be the executive producer of this project.

A new Indiana Jones game with an original story is in development from our studio, @MachineGames, and will be executive produced by Todd Howard, in collaboration with @LucasfilmGames. It'll be some time before we have more to reveal, but we’re very excited to share today’s news!

Not much has been revealed about the game yet as Bethesda only tweeted about it in two very abrupt tweets. But we still have some knowledge about the game’s nature. The new game is going to have a completely new and exciting storyline with keeping the ‘Indiana Jones’ kick to it. But we don’t know the premise of the game yet so the protagonist is the only person we are confirmed about just like everyone else.

The type of the game is also not disclosed but looking at the teaser it could even be a ‘point and click‘ game. This is just a speculation of ours but we hope it would be a full-blown action-adventure game as looking at the developer’s previous works.

Machine Games are the popular studio that has previously worked on the triple-A title ‘Wolfenstein’ series. It is also a well-known and popular series in the video gaming world so their inclement in the ‘Indiana Jones’ title surely raises expectations.

Bethesda has been recently owned by Microsoft so it would be very interesting to see how this game release pans out. As we all know, there is a console war going on for years between Sony’s PlayStation and Microsoft’s Xbox console. PlayStation always has a head breakthrough as their game collection is wider with a lot of triple-A exclusives like Uncharted, Last of Us, God of War, Ghost of Tsushima, Spiderman, etc. While Xbox has a little exclusive list with the only notable ones being Halo and Forza.

So this ‘Indiana Jones’ game title may be exclusive only for Microsoft’s Xbox and not for Sony’s Playstation within the console spectrum. This may not be the real case but many people are still speculating on these. As for PC, it has better chances of a version release than PlayStation at this point.

Indiana Jones has always been a classic movie franchise that is also enjoyed by many irrespective of age. Even though it has been more than a decade since the last movie was released, the craze never stopped. Recently many PlayStation games, like Uncharted, were selected to be made into movies (read more about it here). So, it is nice to see such a movie turned into a full-blown video game that can be enjoyed at every home.

We too, just like everyone, are very excited to see how the whole project pans out. This has a huge potential as the developers, working on this game, have previously made a name for themselves. Also not to forget that the whole project is backed by one of the giants of the gaming industry Bethesda.

Be sure to follow us for more in-depth gaming reviews, news and articles. Happy Gaming Everyone!