Assassin’s Creed: Valhalla to push PC limits with next updates 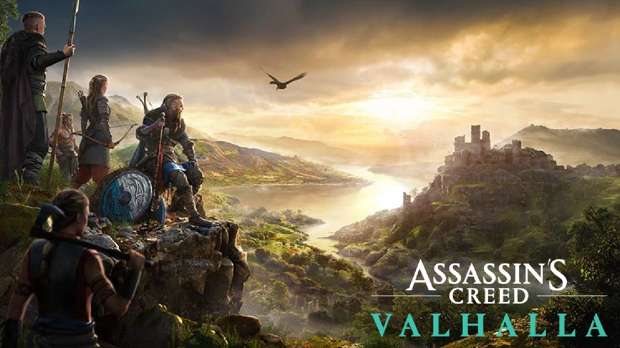 The launch of the next-gen consoles brought together with it some exciting and amazing game launches. Among all of them, we can argue that Assassin’s Creed: Valhalla is one of the most beautifully designed and good-looking games in the market. And most of all it doesn’t demand anything extreme from the next-gen consoles.

But the game also has its short-comings. Most of all it doesn’t feature ray tracing which is a tad bit disappointing. And it doesn’t offer true native 4K on the next-gen consoles.

Of course, we don’t expect the game to be the same always. Ubisoft has recently announced that its new entry in Assassin’s Creed family will get major updates and improvements. The company’s producer Julien Laferrière hinted at some of the other improvements in the works and stated that the future updates will push your PC’s limits. casino 888 login

“When looking at Valhalla’s post-launch plans, it was important to me to have quality-of-life fixes in there, and also be able to react to the new platforms, because they continue improving. الطاوله We’ve got a great reception on PS5, Series X, and PC as well — people are enjoying the high-end capabilities of the game, so we want to continue to capitalize on that. This isn’t meant to sound like bullshit or cliché, but for me, it’s about hearing what the player base is saying and reacting to that, on top of the extra content and the features.”

But, unfortunately, the naval battle is still being left out from the game updates.

“One thing I can say that didn’t make it through that we thought might work very early on was naval combat. العاب مصراوى طاولة محبوسة We found out that Vikings were not doing much naval combat; we thought they might be shooting flaming arrows like in Odyssey. But they just didn’t do that. So, we said, “There’s no sea in our map, only rivers…we’re going to treat the ship more like a vehicle.”