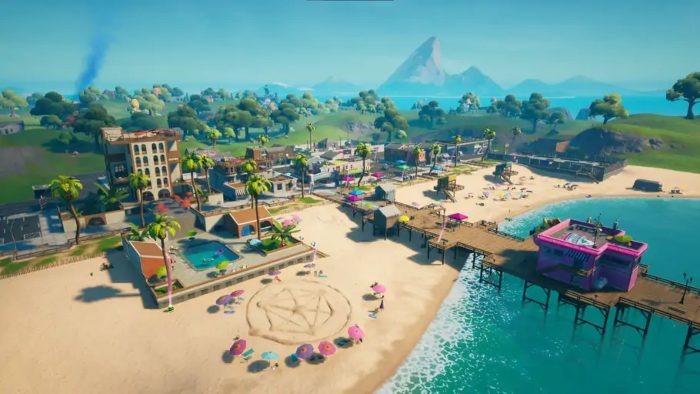 Fortnite released their new season 7 and with it comes the ‘Invasion’. This releases a bunch of new characters and NPC’s. It is reported that this season only has 17 NPC’s around the island which is significantly less than season 6. Still, you’ll want to know their locations to complete various weekly challenges and character-specific quests. Here are all the characters’ locations in Fortnite Chapter 2 Season 7.

Just like previous seasons, each character offers unique quests which can then be rewarded with gold bars. There could be certain changes along the way, but here is the updated list of all character locations: 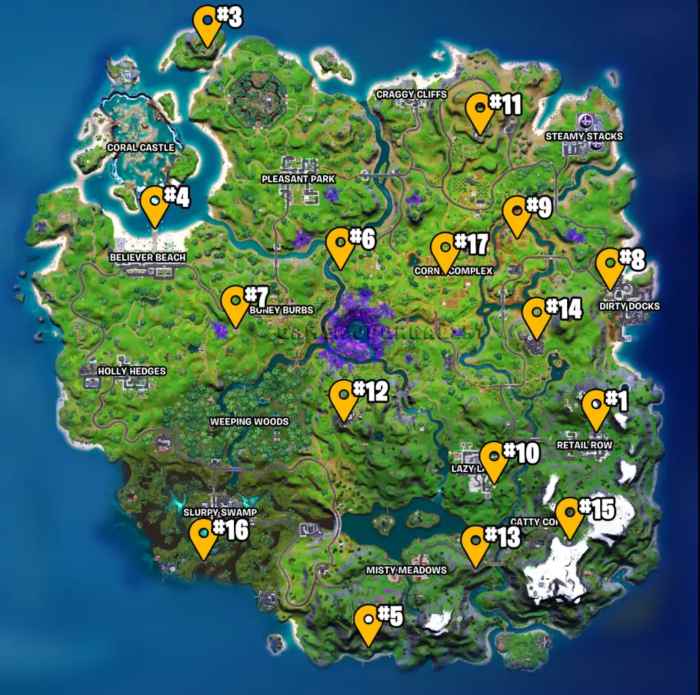 Epic Games is known to introduce more NPCs throughout the season as the main story develops. For more Fortnite Chapter 2 Season 7 content like quest walkthroughs, various item locations, and more, check out our Fortnite section. Stay up to date with the latest quests and most efficient ways to grind that Battle Pass experience.