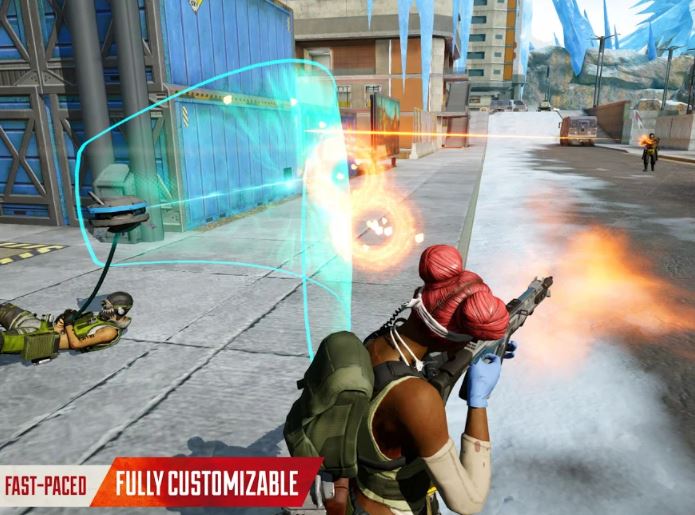 Apex Legends has its Mobile version coming out very soon and people can’t wait to get their hands on it. The mobile version of the game was in the rumours for years now and it is now getting backed by an official close beta release.

Apex Legends is a popular battle royale game that was released a few years ago and it was able to stand out to date because of its fast p[aced action and innovative concept. Originally, Apex Legends was released for PC, Xbox and PlayStation platforms. It was only recently that it got a Nintendo Switch port which solidified the next possible version, which is Mobile.

There hasn’t been any official news regarding the full release of the game but the closed beta for specific regions are soon going to roll up. This means the official release will depend on these tests and it may schedule for later this year or early 2023 for a full version release. To know more about the closed beta and how you can participate, please continue reading further.

The first series of closed beta tests are soon going to start. However, this test is of some small series of tests that will be held on two specific regions and they are the Philippines and India. The exact date of commencement of this test is unknown but is scheduled around Spring 2023. Depending on these small scale tests around these regions and the game’s progression, this scale of these tests will grow further to more regions. 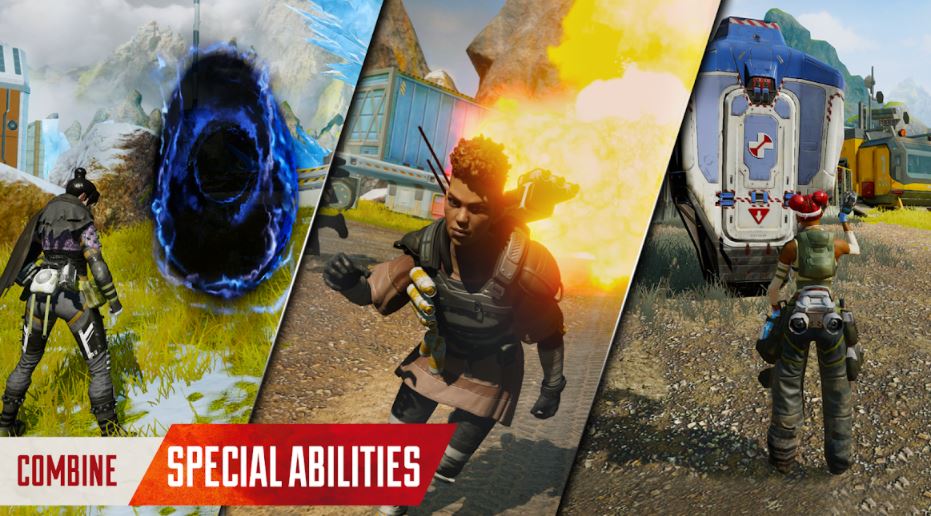 How to register for Apex Legends Mobile Closed Beta

Only a few selected and chosen people will be offered to test the game out. People from the Philippines and India are currently the only ones capable of participating in this session. The device or platform on which this game test will take place is Android OS (Android 6.0 or newer). 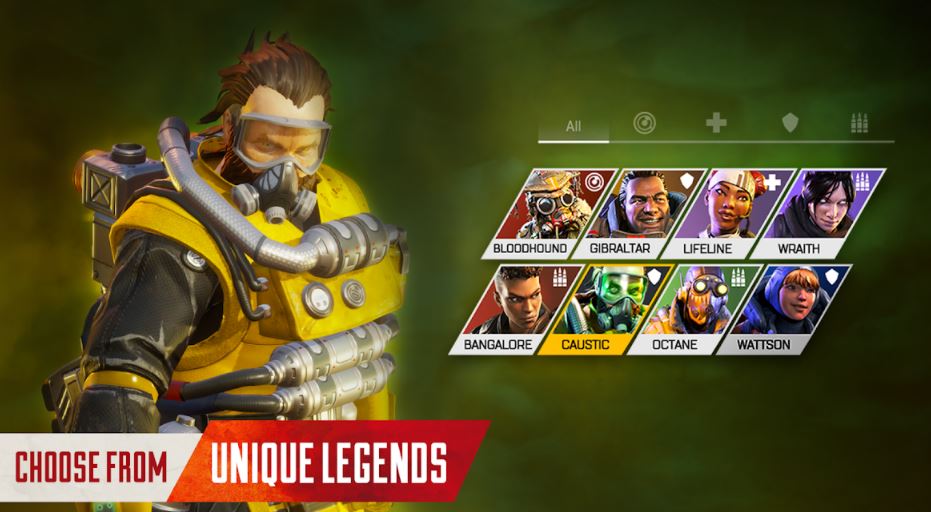 For now, only people from the available regions are capable of pre-registering for the tests. If you are from these regions then head towards your Google Play Store page and search for “Apex Legends Mobile” and you will be able to see the option to pre-register. The slots for these tests are very limited so hurry to get yourself enrolled.

The Beta tests will grow all over the world over time and the slots for testers will also enlarge. An iOS platform support will also be introduced further down the road. The mobile version of the game will be free-to-play, just like the original game. However, there will be no cross-platform support for PC and Consoles with mobiles as the Mobile version is uniquely made for that platform (Like PUBG Mobile). 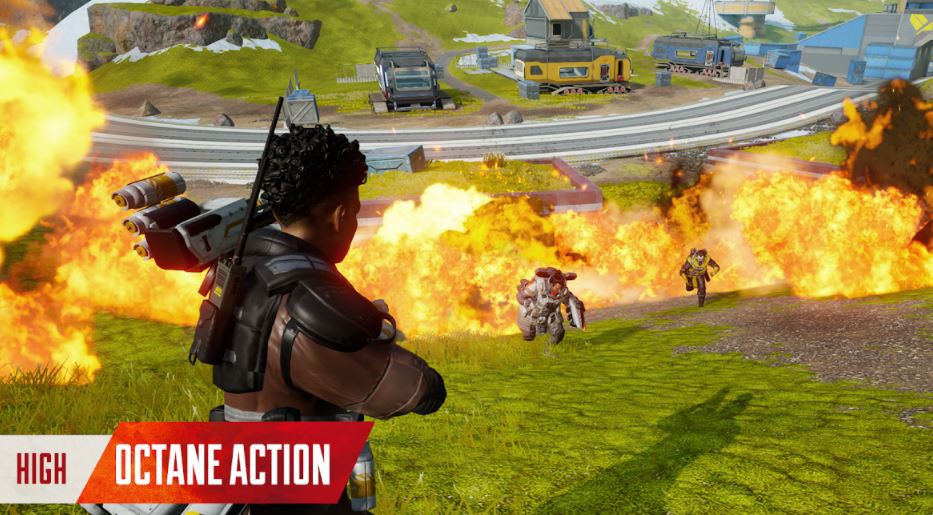