What is Apex Legends Mobile?

Apex Legends is a popular battle royale game by Respawn Entertainment under the publisher of EA Games and has been around for a while now. It is only among the few titles in its genre that successfully stayed relevant to this day. It’s all because of its innovative approach and fantastic gameplay that sets it apart from all its competitors. However, their entry into the mobile platform has been very late, since PUBG mobile, COD mobile and Fortnite mobile had caught the hype years ago. Still, we e, live the unique gameplay, art style and innovative gameplay of the Apex Legends Mobile will surely attract a massive player base within no time.

The game is generally a battle royale so players won’t have much problem understanding the basics of the game, including its controls. But there’s a lot more than just eliminating enemies and being the last man standing. 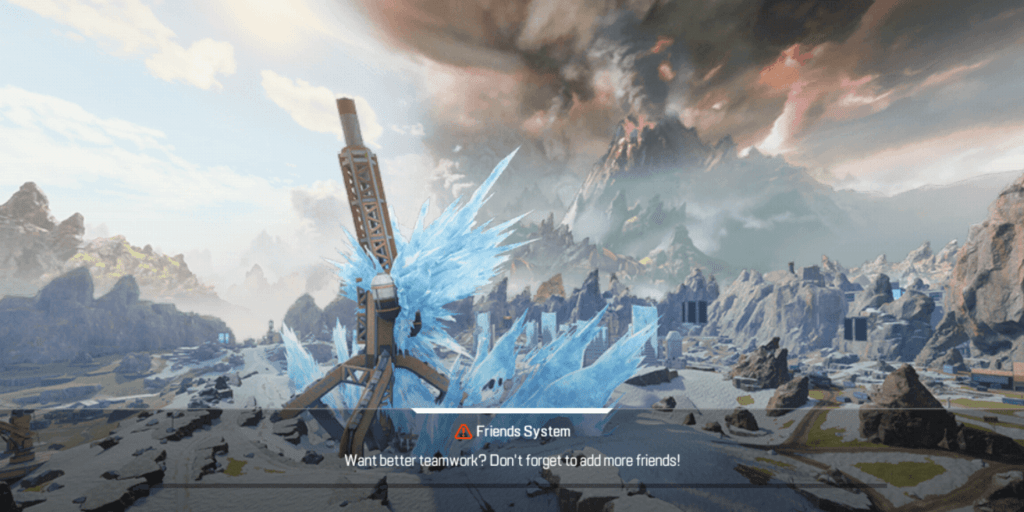 Within no time, the mobile version will also receive all the maps like its PC/console counterpart. The maps in Apex Legends Mobile play a significant role in terms of loot and advantage points. To maximize one’s chances of winning, one must learn the basics of the map beforehand.

There are a lot of weapons and ammo types in the game, just like a typical battle royale game. Each of them works differently and gets different attachments. Players should try them out in the firing range to understand what guns they prefer and learn about their attachments before anything.

The game has quite a number of Legends. Each of them has its own playstyle with dominant passive, signature and ultimate abilities. Weapons are not the only things in the game that will help you win or be at your advantage. The abilities of each legend, both of your team and the enemies will heavily affect the outcome each second. Try to learn about legend abilities first before hopping into games to understand what goes on.

Do follow us for more gaming guides, how to’s and tutorials.