Now you can track your damage dealt live during the game. 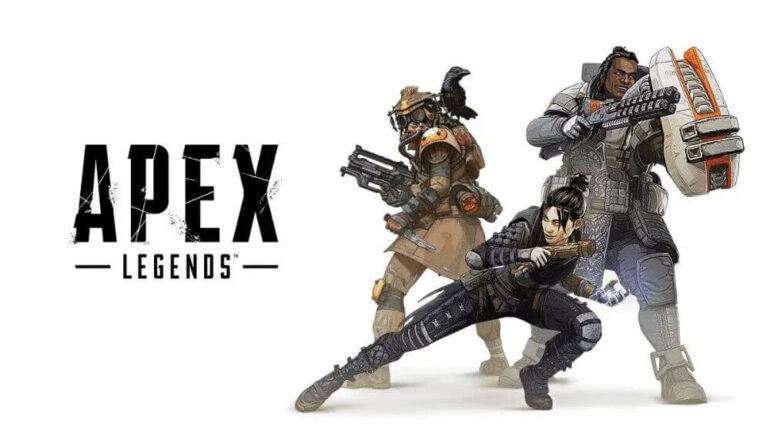 The year 2021 is going to be a year of great changes to our favourite battle royale game ‘Apex Legends’. Respawn entertainment have worked very hard in shaping the game on where it is now. The always growing and evolving universe of Apex Legends is just getting better day after day.

If you are familiar with the game then you know that there are few subtle features, which are currently missing from the game, desired for a long time now by the community. One of them is the ability to keep track of the damage sheet caused in the match by the players themselves. The game currently has the feature of determining the amount of damage along with kills and assists and few stats at the end of the match. This feature was already in the game from the beginning. But there’s no way to keep track of the incoming and outgoing damage caused by the player in a match while playing in that ongoing match.

This long-awaited question has finally seen some light recently that was provided by none other than one of the developers himself. Jason McCord, the design director in Respawn Entertainment, confirmed that the in-game damage tracker will be available to the players for use in mid-game to keep track of the damage they have implemented so far.

Hold up I spoke too soon. Didn't make the cutoff for this patch, but should be in S8.

He previously mentioned that this new feature will be available in the latest patch that would be coming within a week. But then he quickly reached out to clarify that the said update didn’t make in the final of the upcoming patch but is likely to be implemented soon alongside the Season 8 update.

The upcoming Season 8 of Apex Legends is said to be a huge one and will supposedly be released around February of 2021. The new season update will bring the usual Apex Legends changes like map changes, new legends, some buffs and nerfs, a new battle pass with exciting rewards, etc. Also, it will be very interesting to see how the on-going story of Apex Legends goes further from here.

The game director Chad Grenier mentioned at the beginning of December of 2020 that season 8 is shaping up to be amazing and it will be great without a doubt. He also seemed very excited about the achievement they have acquired with the game, in the past year, all by working from home. He was also eager to give information about the Season 9 update but for the time being, he only said:

“Season 9, not gonna lie, also going to be great […] you are going to see some major things that you did not expect.”

Major things that we did not expect is a great way to count us in the ‘eagerly waiting’ category. I thought we have seen a lot of things accompanied by huge monsters casually walking by the battlefield among the disastrous lava. We are very excited about what unexpected elements will be introduced in Season 9 but we should currently stick to the upcoming Season 8 update before going any further.

Maintaining and updating a constantly growing game like Apex really takes a lot of efforts in the process. Due to the current pandemic, many things have halted and got affected but Respawn Entertainment managed to provide their best.

Apex Legends is a unique mastery of a video game in the battle royale genre. It gave the genre a new meaning rather than just copying and pasting the leading titles of that time. It has always been free to play FPS Battle Royale game and attracted a huge player base on its initial release ( 4th Feb of 2019). The game is available for PC, Xbox One and PS4 with a rumoured mobile version release (this is just a rumour without any official statement). The game was Origin exclusive for PC but soon got a Steam release on November of 2020. We will update you again with the new features of the Season 8 upon its release, so be sure to follow us.