This could be an exciting upcoming game that may change gaming forever.

This time, there is some serious evidence that makes us believe that they are working on a brand new game with some interesting focus in mind.

On Respawn’s official website, there was a post for a job listing that raised all these sudden attractions to this topic. The advert, if summed up in simple words, talks about the studio’s latest plan to make a new ‘incubation’ team to develop and work on a new project. This project was to build a brand new ‘IP’ or ‘Intellectual property’.

There was not much solid information in the listing as it looks like they want to keep this a secret for now. But few salvaged details that could be found on the original advert was that they were looking to hire a generalist software engineer. The job will involve working and developing with new, practical technologies that will enable “adventuring forever”.

This is what drew serious speculations on what the new game is going to be. This may hint to a new type of game that will exclusively feature the adventure spectrum in some never-ending and always evolving world. If you ever have heard or played No Man’s Sky, you may know what this means. This is a game that focuses on an infinite world and never-ending adventure which makes it one of a kind.

We are not sure if this is the type of game they are aiming for but it would be interesting to see what their take will be. This job listing, as of now, has been removed from their website. As of now, we are certain that these won’t be a sequel to Titanfall 2 or Star Wars ‘Jedi: Fallen Order’.

There hasn’t been any lead from the developer’s side either. The only statement that supports the new genre game is from an interview they did in 2020. 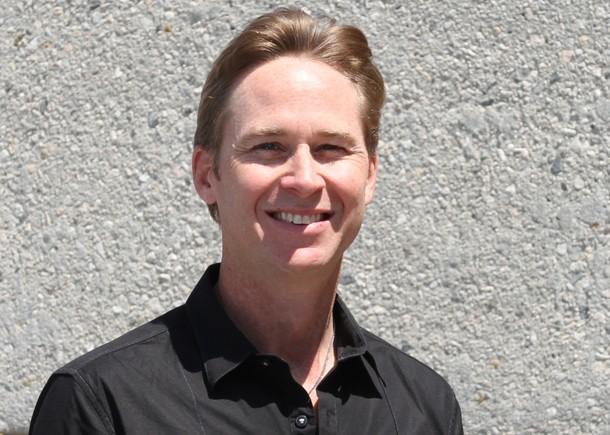 This is where Dusty Welch, COO of Respawn Entertainment, talks about the studio in a wider aspect. He talks about him and Vince, the studio head of Respawn Entertainment. He mentions how they love to try out all kinds of different projects and how they can make other games than FPS, which is backed by their success in Star War’s title. He has also mentioned that they will be looking forward to expanding their studio’s creations.

This above statement by Dusty Welch is all we currently have which somehow works as a backbone to the speculations.

Everything that has been happening feels too thin to land any vital judgement. We don’t have a name, any plan, details or even a release date that has official backing. This makes the idea a little vague but enough to keep us engaged.

What do we think?

The market on the never-ending adventure (if you shortlist it in the way) genre is near empty. It would be great to see what their take on this genre and they have proved themselves worthy in the past many times.

Respawn Entertainment is also very well known for their massive titles Titanfall 2 and the Star Wars’ adventure game ‘Jedi: Fallen Order’. They gained their massive audience via Titanfall 2 which helped them in their challenge of making a battle royale game. But, the thing that surprised us the most was them working on a Star Wars title.

Star Wars ‘Jedi: Fallen Order’ was released on 15th November 2019 and soon became popular in its genre and to the fans. The reason it is unlikely of Respawn is that their mastery is in making FPS games and ‘Jedi: Fallen Order’ edges as an action-adventure title. This also works as a great statement in favour of this topic.

We will keep you updated on any further new information so be sure to follow us. Happy Gaming!