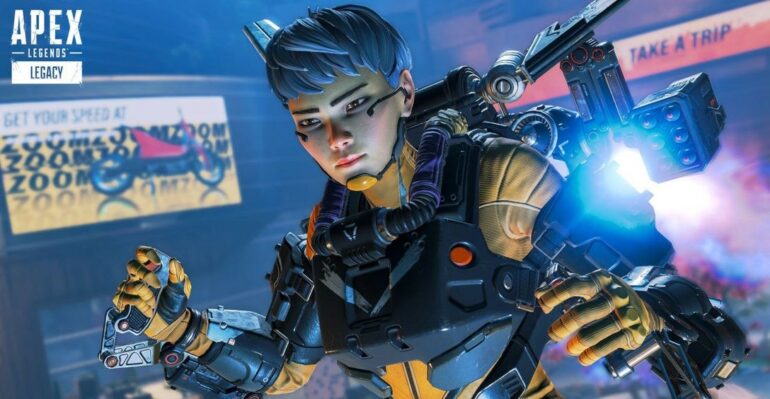 Apex Legends Season 9: Legacy is finally out and live and it has brought some interesting changes and addition to the game. After the recent successful season 8, Respawn Entertainment delivered what they previously promised. Among the different changes, four vital points are what drawing more payers to the battle royale.

The first and foremost is the introduction of the new Legend, Valkyrie and her unique skill sets are going to make a change in Apex Legend’s meta. The next three are World’s Edge map in the ranked pool, a new weapon named Bocek bow and the 3v3 arenas, which is the main spotlight even.

The 3v3 arenas are the latest new game mode in Apex Legends and it is different from what Apex is in general. It is not another battle royale mode but is more like a tactical competitive shooter-ish game mode. This mode is permanent and it adds a new variant for the Apex Legends. The 3v3 arenas focus more on combat and less on acquiring loot. 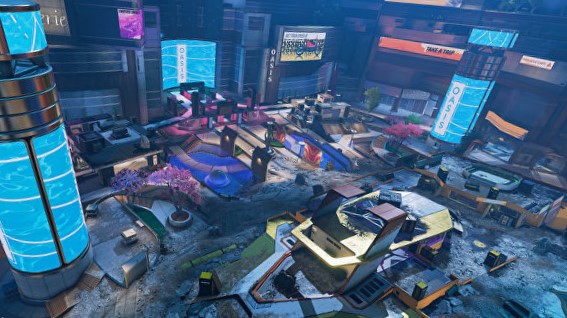 There are two teams and the match takes place in a small confined area, one from each map. There are a total of three maps in the arena game mode. Each team is composed of 3 players and players have to buy their weapons using crafting materials provided by the game. 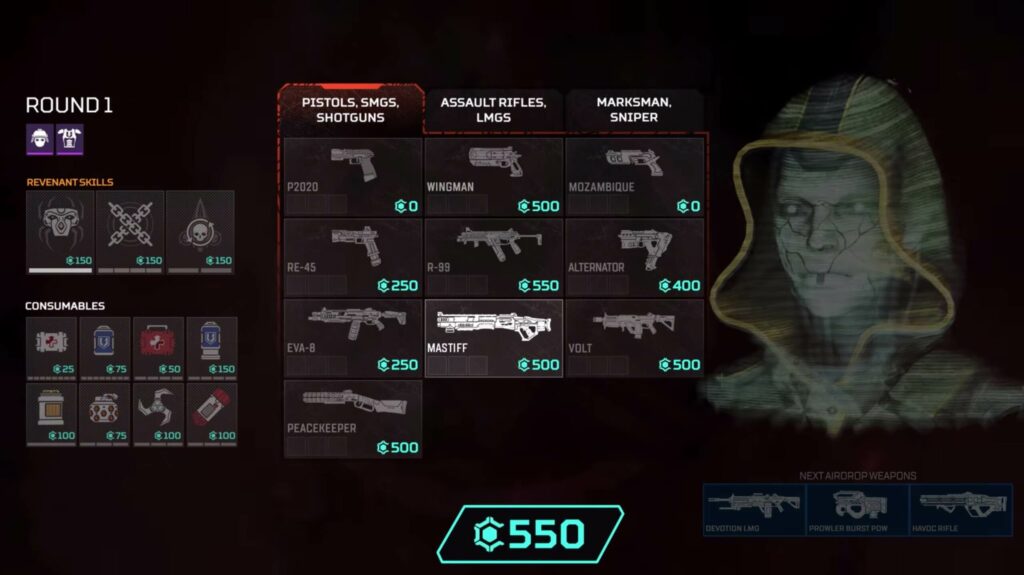 There’s a buy phase before the start of each round and player can buy whatever weapons they can afford with the allotted materials. The first round gives a mall amount of materials and it increases after each round. Players can choose from different categories of weapons, from Pistols, SMGs and Shotguns to Assualt Rifles and LMGs and, finally, the DMR and Sniper rifles.

Weapons are not the only thing you need to buy, as you will purchase abilities, healing, nades and even supply drops. The armour is the same for all members in each round and it doesn’t require purchasing.

How to secure an Arena Victory

Winning an arena is simple, the first team to win 3 rounds without dropping more than 1 round, wins. Meaning a score of 3-0 and 3-1 will result in a win for the team in lead. However, if a team was able to win two rounds, then having a 3-2 score wouldn’t help and nor will 4-3. A round difference is not going to cut it, a team should have two rounds of difference, meaning 5-3 or 4-2 will result in a win for the leading team.

Once the score lines settle at 4-4, the game will round up to a sudden death round and whoever wins the following round wins the game. 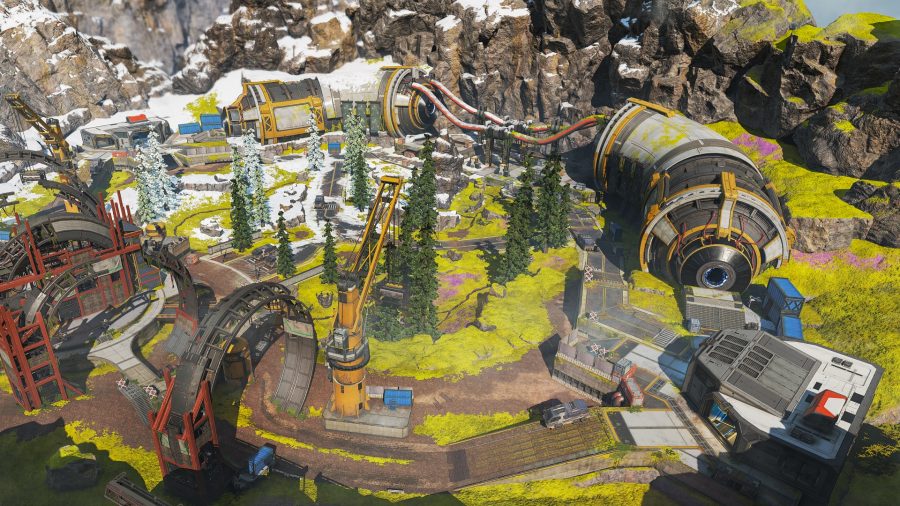 We hope this was helpful to you, be sure to follow us for more Apex Legends Guides, tutorials and How to(s).