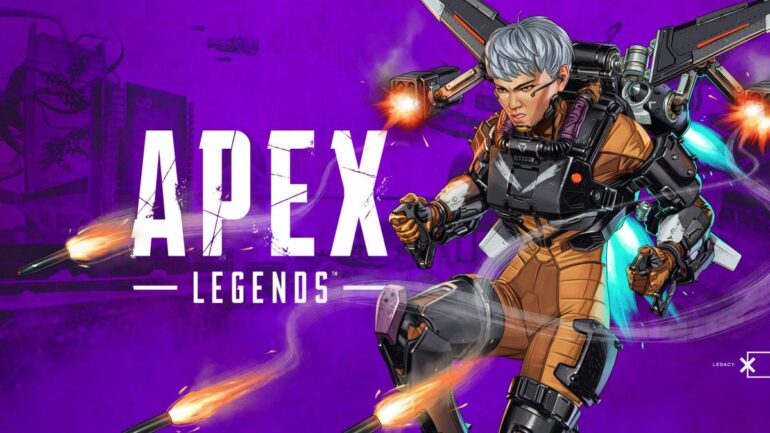 Apex Legends Season 9: Legacy is finally out and live and it has brought some interesting changes and addition to the game. After the recent successful season 8, Respawn Entertainment delivered what they previously promised. Among the different changes, four vital points are what drawing more payers to the battle royale.

The first and foremost is the introduction of the new Legend, Valkyrie and her unique skill sets are going to make a change in Apex Legend’s meta. The next three are World’s Edge map in the ranked pool, a new weapon named Bocek bow and the 3v3 arenas, which is the main spotlight of them all.

Valkyrie is the newest addition to the Apex Legend’s roaster and her abilities are perfect for both recon, tactical and just getting to the zone. This article intends to talk and explain in detail about her abilities and how you can use them in your game. 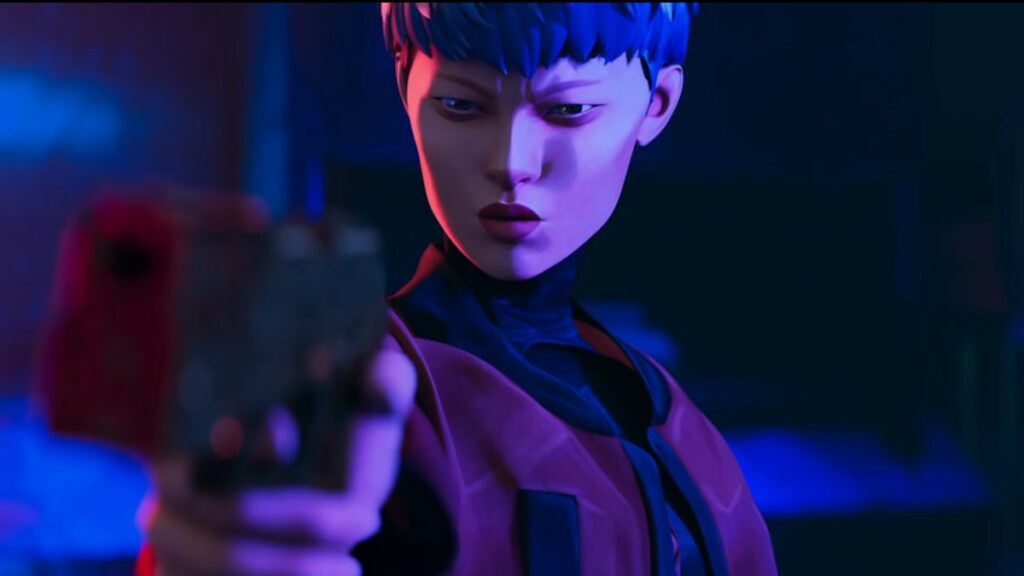 The ultimate use of her Abilities

One of the most interesting thing about Valkyrie’s abilities is that her skill to detect enemies. This all happens in mid-air after the dropship launch but helps to pinpoint the enemy team’s launch. Most of the time being careless about opponents costs a match early, this should help you avoid that.

The Missile Swarm, on the other hand, deploys a set of mini-grenades in a small area. Players can select the area of deployment and it is short to mid-range navigated. This should help you draw out enemies that are in cover, inflicting damage and concussion which should help your teammates that may push.

Her ultimate is something that will be very helpful in various cases in Apex Legends. For example, if you had a bad landing and there’s no decent loot anywhere while multiple enemies hunt you down for easy kills, you can just vent to a different location with your entire squad. 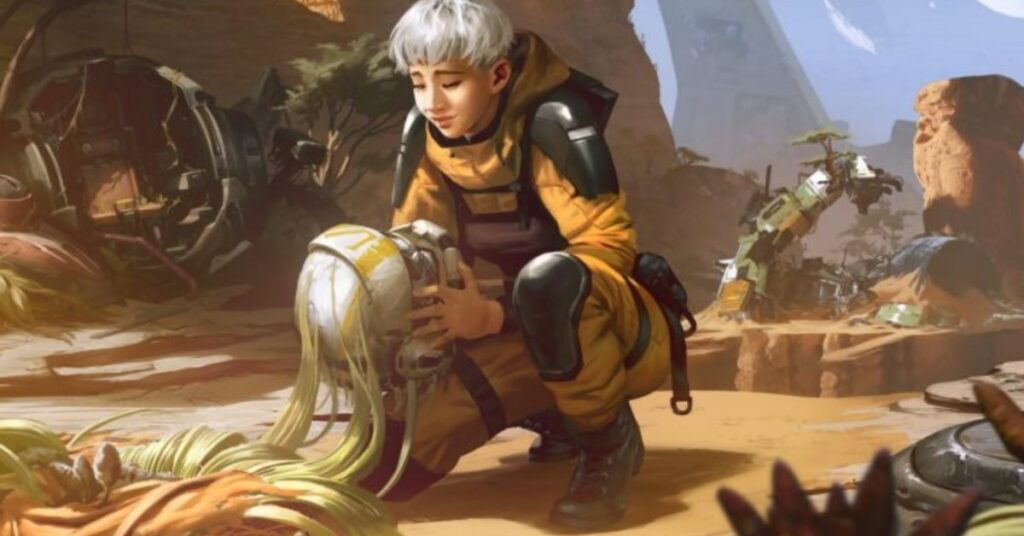 Another important use of her ultimate will be to reach zones that are too far for even Octane to reach. Your entire team will also get benefited and you can all survive.

We hope that this was offered some help to your queries regarding Apex Legends Season 9. Be sure to follow us for more Apex Legends Guides, How to(s) and Tips & Tricks.