Assassins Creed: Valhalla – here’s how to clear Reaver of the South event

The final fight is a tough nut to crack 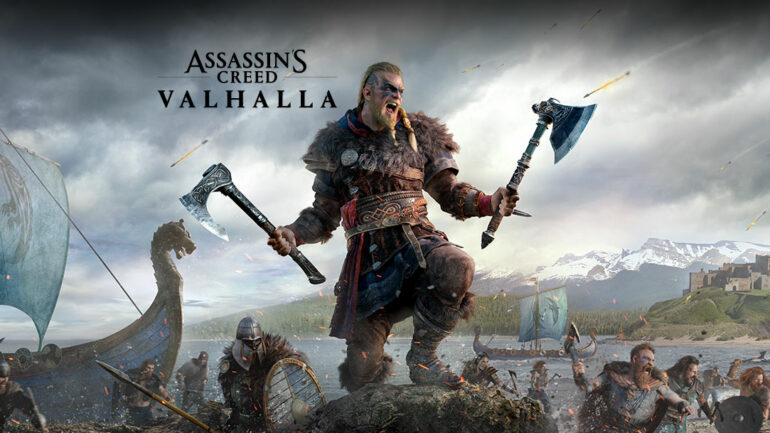 As we have witnessed through several TV shows and dramas, there was a lot of pillaging and looting done during the time of Vikings. so if you look up to the meaning of reaver, it means one who robs and/or pillages people and places.

This quest is a part of the Sussex storyline, wherein you will pledge your allegiance to Sussex. You as a player is will be tasked with preparing for an attack on Portcestre. So, for this attack, you will have to deal with Fulke’s three scouts. الدمبلة These scouts will appear on your map, and you can deal with them in any order you choose, though it would be in your best interest to do so as quietly as possible.

So as the game proceeds and once you kill the scouts, you have to report back to Basim and Guthrum. There you will learn that Fulke is aware of your presence and is sending a troop of Saxons to turn you into a dead-worm. When you encounter the enemy, just try to kill as many of them as you can to fill up the meter on the top left of the screen.

When the Saxons retreat, then the battle between you and Fulke’s Champion. Remember the Fulke’s Champion is a tough bastard, so don’t want to approach this half-heartedly. bet365 كازينو

Here are some points to keep in mind:

After beating the opponent, you can either kill him or send him off with a warning for Fulke. It won’t affect the story, and he won’t be messing with you again either way. اسماء العاب اون لاين