The new update brings optimized features for the games 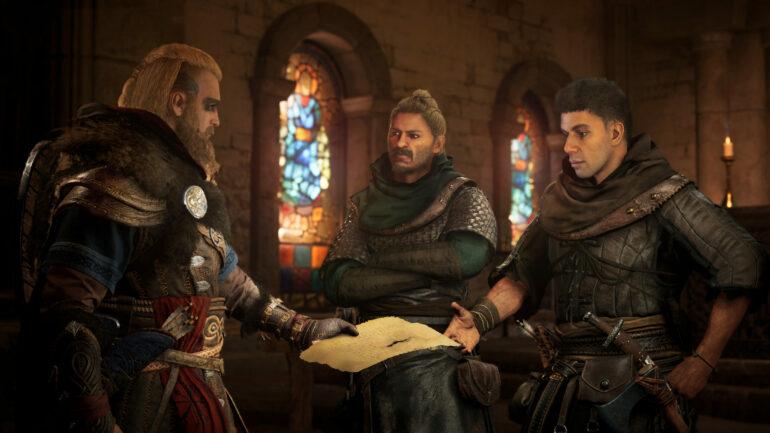 Become Eivor, a mighty Viking raider, and lead your clan from the harsh shores of Norway to a new home amid the lush farmlands of ninth-century England. Explore a beautiful, mysterious open world where you’ll face brutal enemies, raid fortresses, build your clan’s new settlement, and forge alliances to win glory and earn a place in Valhalla.

The new update 1.1.1 is being released across all supported platforms of the game today, and we’ve got you covered with the full release notes. The new update optimizes some textures on PlayStation 4. It also adds Force Trigger Feedback for bow shooting on PlayStation and Xbox One controllers.

The new update has a size of roughly 2GB for PS5, while Xbox Series X|S players will have to download approximately 7.5GB of data. For the PC version of the game, the patch comes in a size of 6.45GB.

Below are the changes included with the new update. Please note that these are quite extensive.