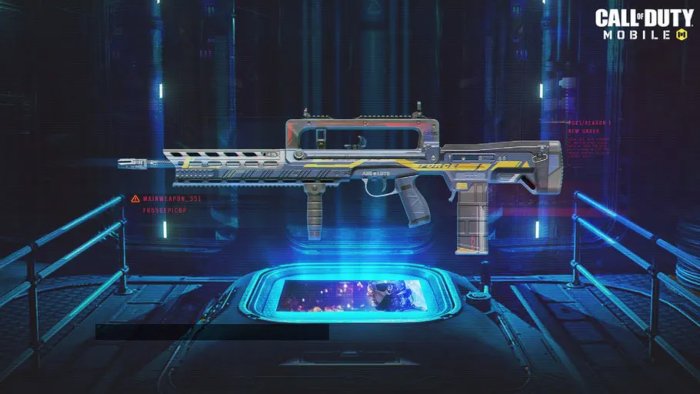 While there a number of fantastic guns that you would love to get your hands on, it is important to choose one that is suited for you. However, what is the best gun in the Call of Duty Mobile game? Let’s find out:

Best gun in the game:

The best gun in the business is an assault rifle called Man O War. It was first introduced in Black Ops and soon dominated that game. As a result, it was then brought in to the mobile version.

The rifle has a low fire rate and does extensive damage to the enemy, sometimes even from a significant distance. Moreover, the recoil is easy to control and gives you an added boost over your opponents.

With certain accuracy-based attachments, this gun can do wonders for you. Consider some of these:

While many of you might prefer a submachine gun, there’s no denying that Man O War is the superior weapon.