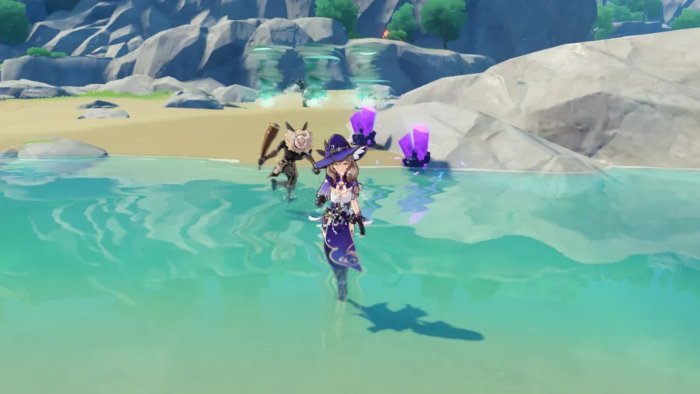 These crystals can be hard to find as the game only lists them under “Cape Oath” and “Under mountain cliffs”. However, we have found some other locations wherein you can find these crystals. 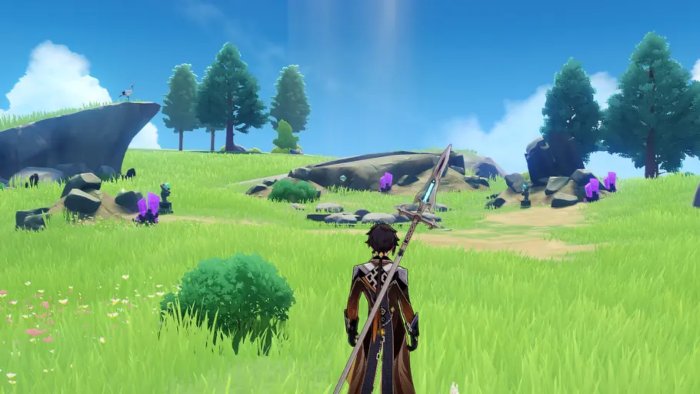 This location is probably the most popular and is easy to remember. Moreover, it can be characterised by of a lot of Electro Slimes, a large gust of wind and is located near the Electro Hypostasis.

Near the Stone Gate and Wuwang Hill, there is a cave that is hidden behind some foliage. It will lead up to the Oceanid boss fight, after which you can explore the area. The cave has a small opening that can be seen on the map. This cave has 4 crystals and they respawn around every 3-4 days. 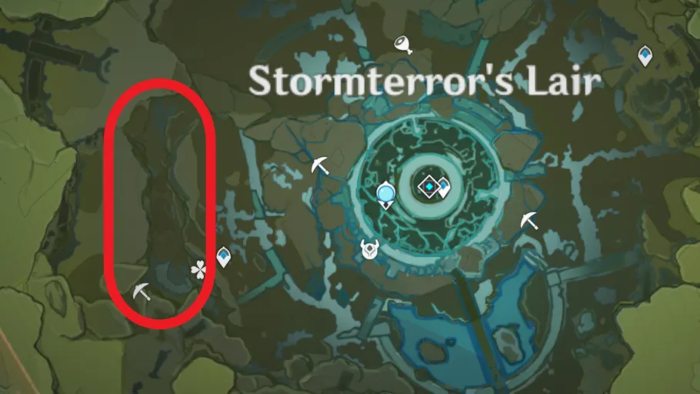 Stormterror’s Lair is another abundant place to find Electro Crystals, however, you will have to unlock the Lair first. Moreover, it is also tricky as you can lose your bearings in the place. if you follow the cliff face and keep the tower on one side of you, you should be fine.

There are other few locations which can produce some crystals but are extremely rare. These are:

How to break an Electro Crystal? 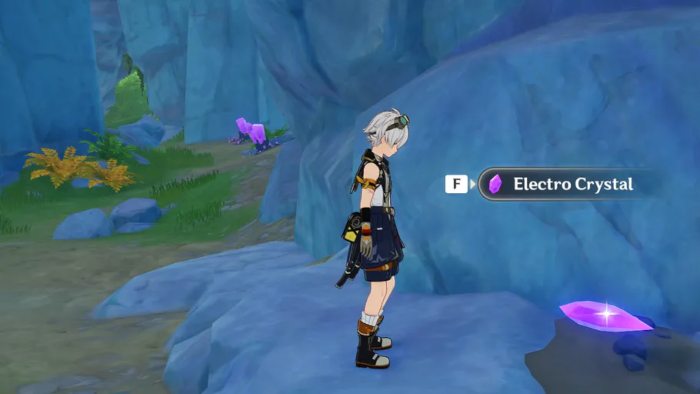 The only way to collect these crystals is you create an Overloaded elemental reaction. The reaction is Overloaded when the Pyro and Electro elements combine, and a large Area of Effect exploration occurs. It goes without saying, that a Pyro character is necessary for this!