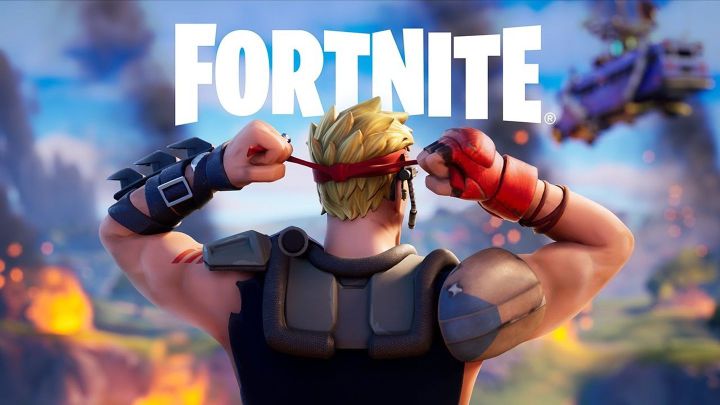 Fortnite is one of the greatest and most popular battle royale game that was ever made. The game is still immensely popular and has a large player base. Fortnite is currently on its Chapter 2 Season 6, which is named Primal. The new updated season has brought new map changes, activities, Primal and Mechanical Weapons upgrades, Mini-boss fights and rewards, Wildlife and survival.

Like most other modern games, XP plays a huge part in Fortnite. There are several ways one can gain XP and many instances of its importance and impact o the game. We will talk about some best ways one can farm XP in Fortnite Season 6 Primal.

What is XP in Fortnite?

Fortnite XP OR Experience Points is a type of progression based point system that acts as rewards for your achievements. These XP points are important in the game as they are required to level up and upgrade through battle pass tiers. Battle pass completion is based on the amount of XP you gain to manage and thus bagging exciting rewards offered in those. You can also pay to unlock the tiers but a little grind is better than spending real money for people on a tight budget.

There are several ways to gain XP quickly in Fortnite and by past seasons it has become quite easier. We are going to talk about the best two options that you can try without using any glitches or unfair means.

Daily or Weekly Challenges and Quests

These are like mini-missions in the game which works as a side objective in the game. Apart from the usual Victory Royale, players can take part in these daily or weekly challenges and gain major XP as winning rewards. Challenges like this usually tend from landing in a certain area of the map, or landing a specific amount of headshots, taming a Raptor, etc! 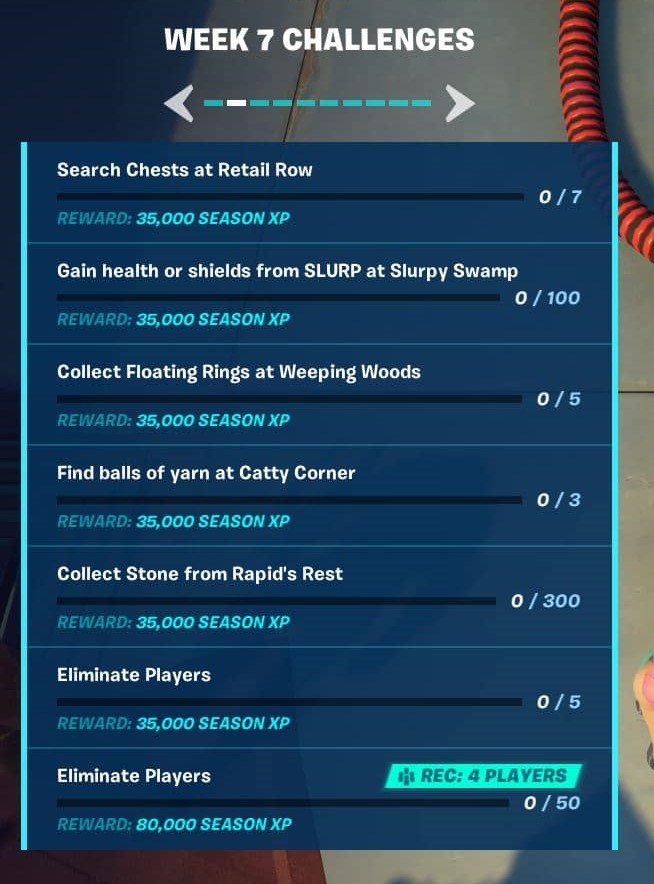 There are some side quests too, which are also fun to do like fighting the mini-bosses around Fortnite Islands that usually rewards players with good loot. This is a great way to both have fun and gain XP in the process.

The Team Rumble game mode is the best and the safest way to farm XP in Fortnite  Season 6. If you are done with all the daily and weekly challenges, make sure to play some Team Rumble. For each elimination and assist, the player earns 150 XP and 125 XP respectively.

There are many other actions that award players with major XP bonuses, like looting the first supply box or gaining 585 XP points for ten eliminations in a single game. There are plenty of ways you can farm XP in this mode so make sure to play a good chunk of it.

Be sure to follow us for more Fortnite related Guides, How to(s), Tips & Tricks, etc!