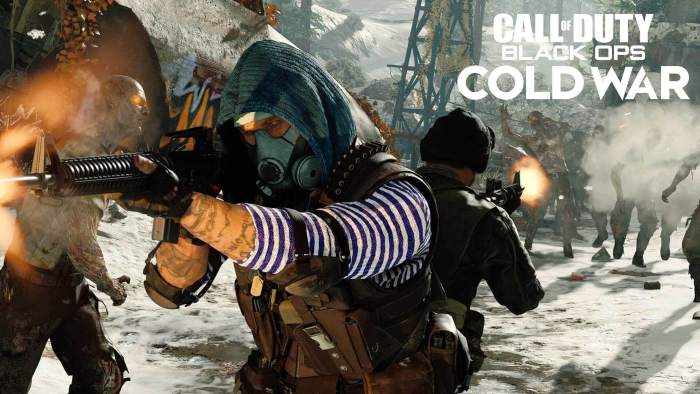 Black Ops Cold War Season 3 is out very soon with rumours of new events and map being released. One of the new events that will be released with the new season is Battle Royale. It is similar to COD Warzone, however, it isn’t an exact replica. They are planning of releasing it as Black Ops Cold War Multi-Team Elimination – a game mode that will be launched exclusively within Season 3.

Multi-Team Elimination can be described as a variant of Blackout. It has a Battle Royale mode, but is different from Warzone as it has it makes use of Cold War’s guns and mechanics.

While Battle Royales make use of a single particular map, this game mode will use various fireteam maps to make it exciting. However, the intrinsic details about this has not yet been revealed and you would have wait for the official season to roll out to understand.

Moreover, another major difference is that in Warzone you need to be the last man standing to win. Multi-Team Elimination has discarded this concept, as you do not win by being the last team alive. Instead, rumours discuss how the first team to board a chopper (an exfil chopper, to be precise), in the final zone would be victorious.

These tweaks might not be major and game-changing, however, it does alter the game strategy and weapons that you use.