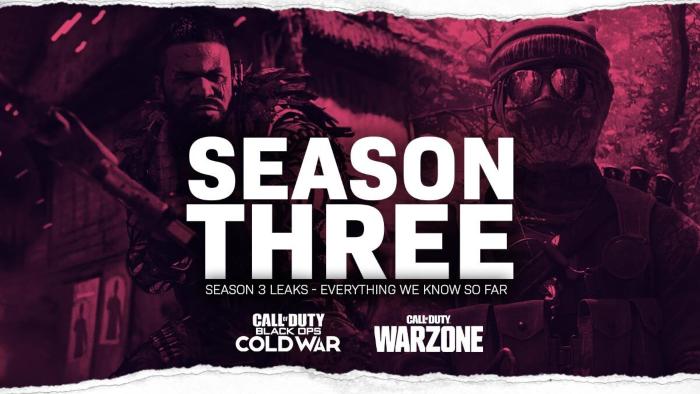 Many fans have been eagerly waiting for the next Cold War season to start. Black Ops Season 2 has been thrilling, to say the least, and unfortunately, it is coming to a close. However, this leaves many fans wondering about the next season and when it would roll out.

The official word is that season 3 is coming out on April 22nd, 2021. That doesn’t leave you with a lot of time, so you better be finishing season 2 in the next 2 weeks.

There isn’t a lot of information out yet on the new season, but we do know a few things. We are getting a new game mode, new weapons, and the most exciting news is that there is a new warzone map. Moreover, there are also rumours that the upcoming Nuke event could be tied alongside the Season 3 release.

There are also rumours about the Warzone map being turned into the 80’s version of Verdansk, and link up the different timelines. However, these have not yet be confirmed. Until then, finish Season 2 and get ready for the new one.