Bleeding Edge to be discontinued

The game will no longer receive any future updates 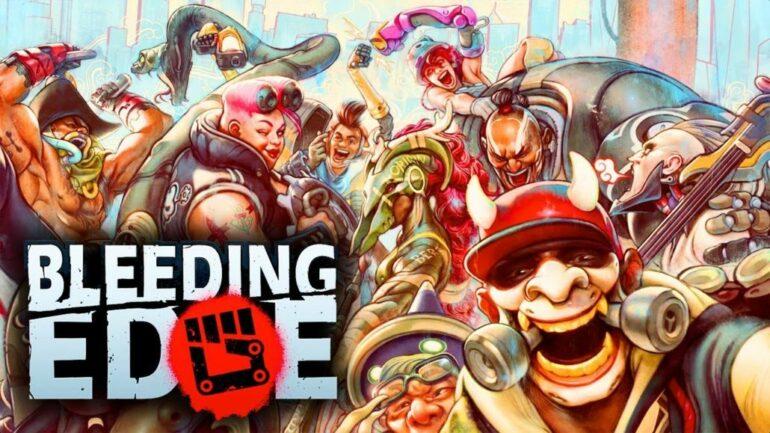 Bleeding Edge was released last year and has become one of the most loved brawler games online. راموس لاعب ريال مدريد But unfortunately, the fun was cut short. As we have received the confirmation that the game will no longer receive any future updates. طاولة Servers will remain online, at least for now, allowing fans to keep playing Bleeding Edge.

With the studio now focusing on our new projects (Senua’s Saga, Project Mara & The Insight Project) we have decided that there will be no further content updates for Bleeding Edge. The game is still playable on Xbox and PC. Thank you to the fans & keep teaming up & causing chaos!

This is because the game hasn’t had nearly the level of success Ninja Theory and Microsoft had originally hoped for.

Bleeding Edge is an interesting combination of features taken from Overwatch, MOBAs, and character action games, featuring a solid character roster, a good map selection, and two modes that feel varied enough. The limited amount of content and the lack of a ranked mode, however, make it difficult to recommend the game as a stand-alone purchase as of now. As an Xbox Game Pass game, though, Bleeding Edge works much better, as players can keep playing while waiting for new content to drop without having to purchase the game right away. paysafecard kuwait

In its launch state, Bleeding Edge is a fun game to play for a few hours, but it can get repetitive quickly due to the limited selection of play modes and player progression. With more content, however, it has the potential to become a huge hit, so the ball is now in Ninja Theory’s park to make it happen.

It is a sad thing for the fans of the game. but since the studio is divulged into its upcoming new projects it will be worth seeing just what exactly will the studio bring to the table.