Blizzard’s ‘Battle.net’ is getting an update for better browsing experience 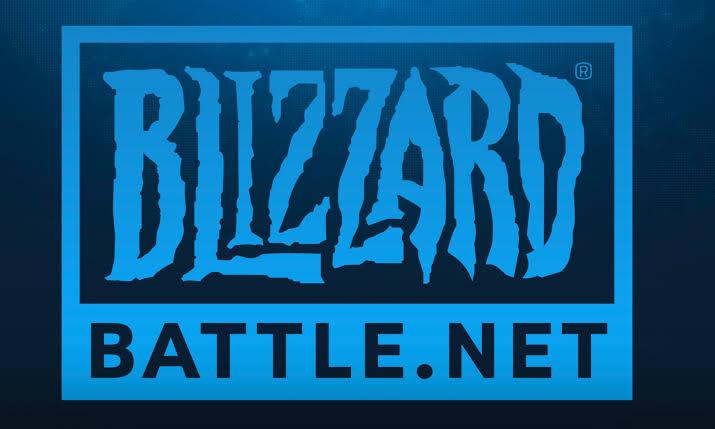 Battle.net is Blizzard’s version of an online video game distribution and social networking platform. It is just like Valve’s Steam and EA’s Origin but one thing that we should keep an account on is that it is the oldest among the later ones. It was initially released back on Dec 31st, 1996.

In today’s world, it is obvious that Steam is one of the most popular choices when it comes to online video game distribution service backed by its huge game collection and the store’s User Interface or UI.

Even though Battle.net has been around for a long time, it has seen days pass by with some basic needs and requirements still not implemented to it. This is where the 2.0 update to the store comes into the picture. 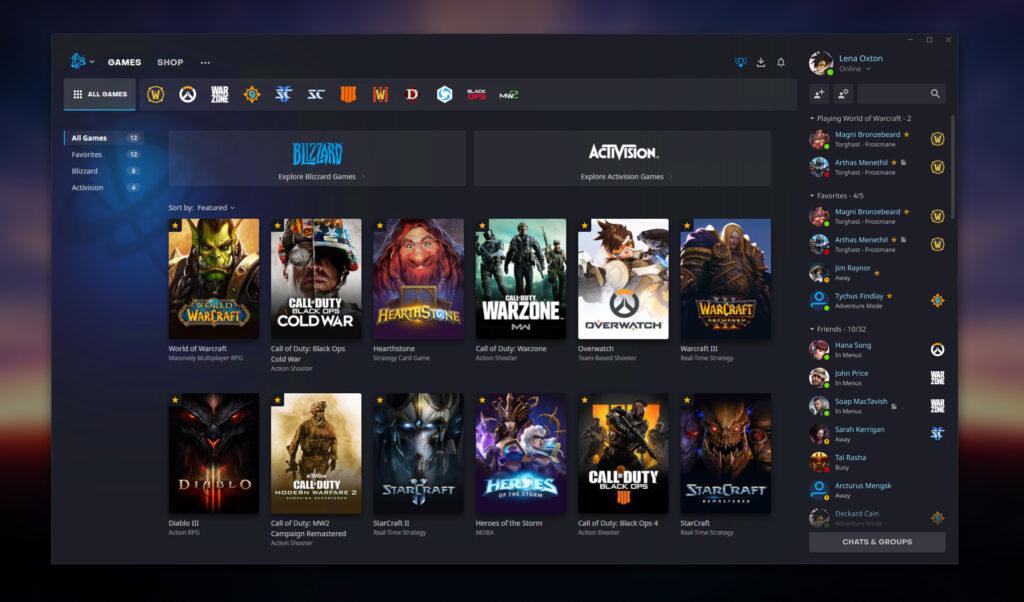 Blizzard has announced this update recently and the testing was already taking place in the beta servers. Now it has been time to roll out the update officially worldwide for its users. The main motive of this update is to bring better overall user experience, more friendly UI, browsing with ease and improvement in the social aspect of the launcher.

“just the beginning of new features coming. […] We’ll keep iterating, improving, and adding to the app over time.”

The notable Changes that is to be expected by the update are mentioned below :

When will the Battle.net 2.0 update go live?

According to the sources, the plan is to test the live 2.0 update on the North-American servers first, to see the impact and read the feedbacks. If the performance and the stability of the patch do as planned, more regions will be added further on.

Our Thoughts on Battle.net 2.0

It is honestly nice to see improvements to such an amazing platform with a huge plan ahead. The performance of a product is not entirely judged on its launch but by the performance and support, it gets throughout the years. Recently, we have seen Valve implementing such changes to Steam, which is also very nice (read about it in details here).

Be sure to follow us for further gaming related news, articles, reviews and more