Here's the full beginner's guide of Bravely Default 2 with tips and tricks which will help you in smooth playing. 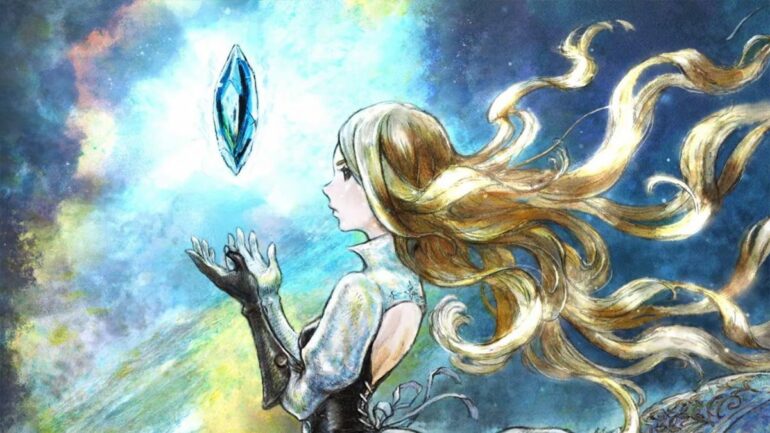 Bravely Default 2 Overview as a Whole:

Although, after only a few days of its launch, Bravely Default 2 gain much popularity due to its innovative combat system. Incorporated with the option of changing jobs in the game, for gaining multiple skills. On moving, further in the game, characters will gain much more power by doing different tasks. If you are new to the game or if you get stuck in between the game. This complete guide will help you to figure out all your problems. And will help you to move smoothly in th whole journey of the game.

In the game, there are two commands Brave and Default using which at the correct time one can win the game.

Using the Brave command in Bravely Default 2, one can allow the character to use the Brave Points in order for acting multiple times in a row. Further, the character can have 4 actions at a time. Aart if this action is performed the Brave points of the character go on retardation. 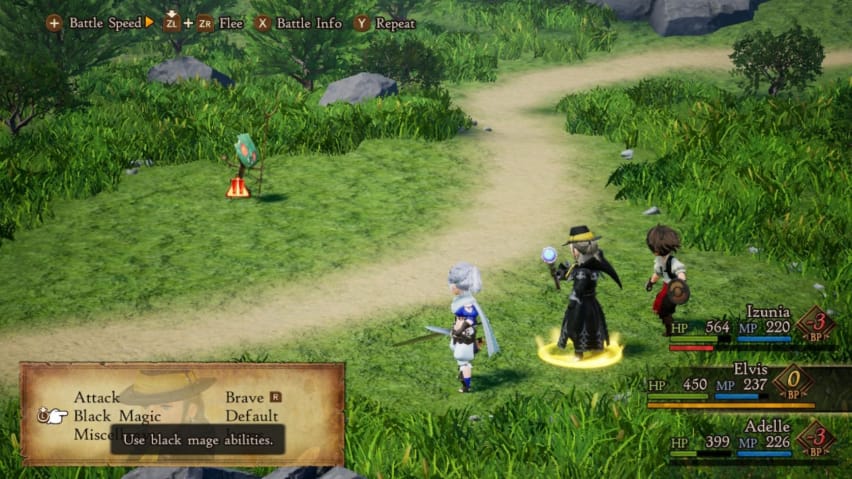 Using the Default command in the game, one can allow the character to skip their turn. After which the defense can get increased with an addon of 1 Brave Point. However, a character can stack-up three Brave points at a time. Which makes the probability of using the Brave command at-most 4 times without going in the negative (retardation).

In Bravely Default 2 each character has a main job and a sub-job, which they have to do. Although doing the main-job only, one can earn JP, which is required to levels-up in the battle. Nonetheless, the character will have the allowance to use all the sub-job active skills in the battle. 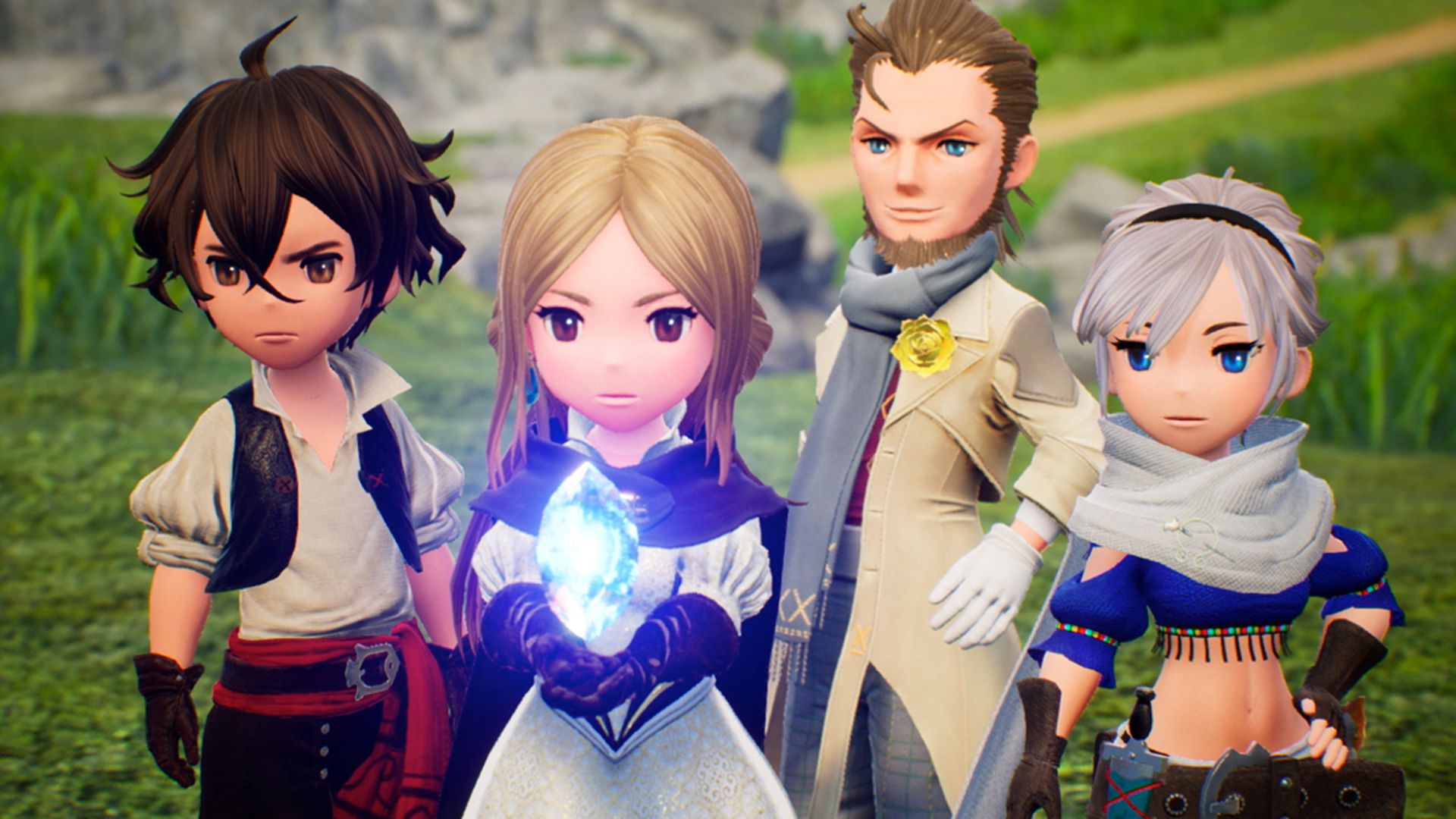 You can check with both the job in order to discover which combination best suits you in the game. The best thing to get started with jobs combination is to combine White Mage and Black Mage (2 magic-related jobs). Moving further, in the game, you would able to discover more other things.

In the game, there are some harmful statuses such as Confusion, Poison, Blindness, Sleep, and etc. Using these statuses, enemies can slow down your team. So you should be aware of such statuses. Moreover, few jobs will give you an idea of the cure-status ailments. So, it is advisable to keep a bank of curable ailments in the inventory. Status-curing ailments can be purchased at most Shops. You should have Phoenix Downs with your party members in the game, which could be further used the revive your party members in the combat. 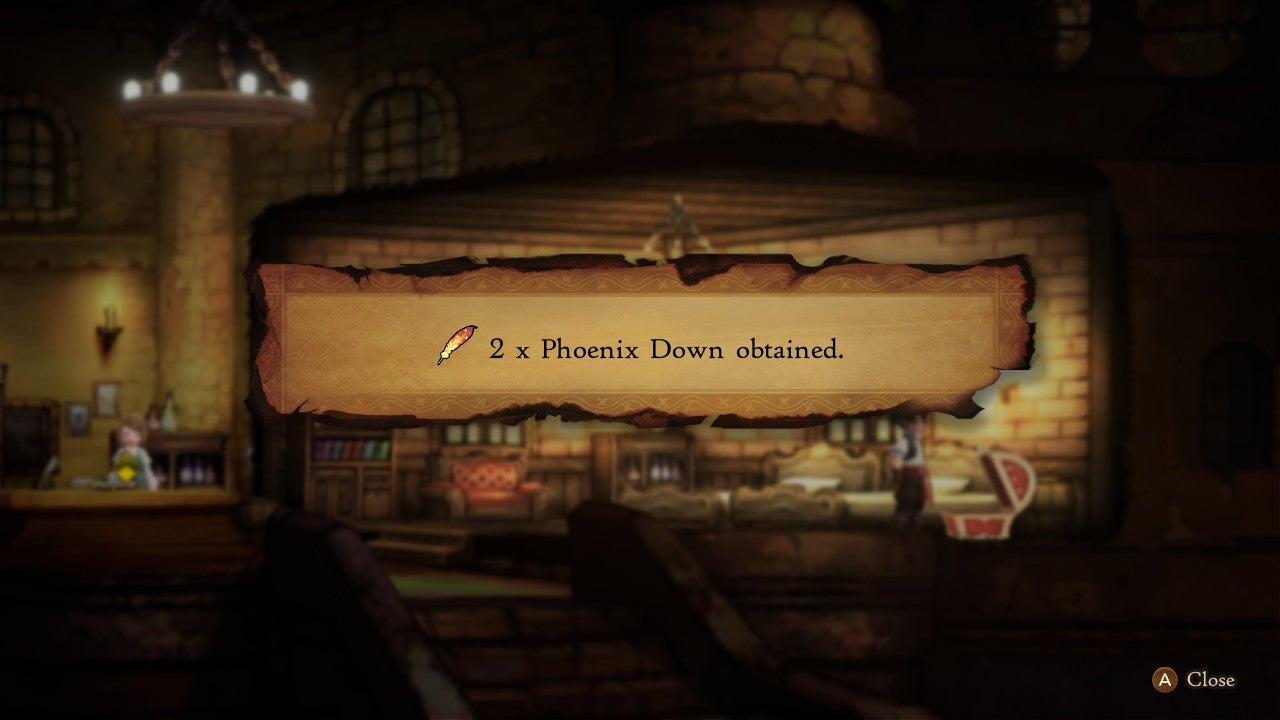 Not Forget to Balance your Weight in Bravely Default 2

The game introduces a weight system. In which both characters have a certain amount of limited weights. The whole total weight of characters is contributed by the armor, weapons, and other accessories. Associated with the main and sub-jobs both. After exceeding the weight limit of characters, the characters become overloaded, which has to undergo a lot of drawbacks in the combat. So, it should be avoided at all. The alternative one can use is Wind Charm which has a total weight of 0. 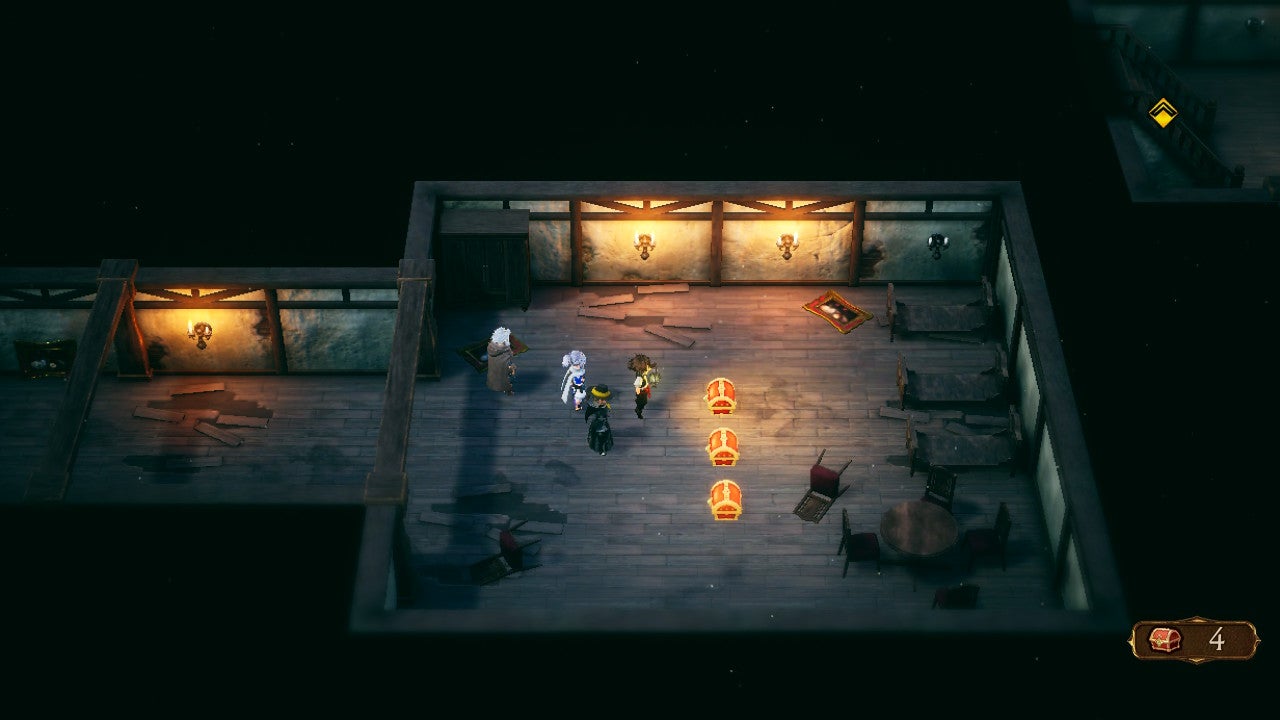 If this guide proves informative to you, follow AskGamer on a regular basis.