Bravely Default 2: How to get 4 Growth Eggs for full party! 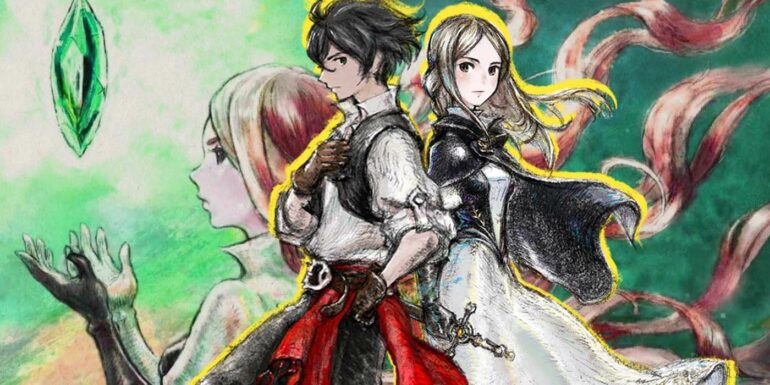 Bravely Default 2 is the new growing JRPG that is full of features and elements one would want in a game like this. The game has many ways to earn rewards in your gameplay but who is satisfied with the sheer default amount? You can earn double XP and JP rewards in Bravely Default 2 just by equipping Growth Eggs. These are rare special items in the game and finding them can be a difficult task. This article will help you guide through the game to earn four of these items that you can use on four different characters in your party and enjoy a lot of XP and JP boost.

What are Growth Eggs in Bravely Default 2?

Growth Eggs are special rare items that you can receive as rewards during your gameplay. This item, when equipped on a character, will let players earn double XP and JP rewards, all while stacking with any other previously unlocked passives. They are, as mentioned earlier, very hard to find and to equip four of these on four of your party characters is going to be pretty time consuming. How to get four Growth Eggs?

This is not something you will find at the early stage of your gameplay. Finding growth Eggs requires a lot of time invested in the game. You will be able to farm double rewards at the later part of the game by completing side-quest number 94 and 100.

Both these side-quests will reward 2 Growth Eggs each, making a total of 4 Growth Eggs as per requirement. Now you can equip one for each character in your game’s party. This will seemingly ease the XP and JP grinding in the game which is very important further down the gameplay.

Bravely Default 2 is a JRPG developed by Claytechworks for Nintendo Switch and published by Square Enix. The game was initially released on 26th February 2021, worldwide. Be sure to follow us for more Bravely Default 2 guides, tips & tricks, How to(s), etc.