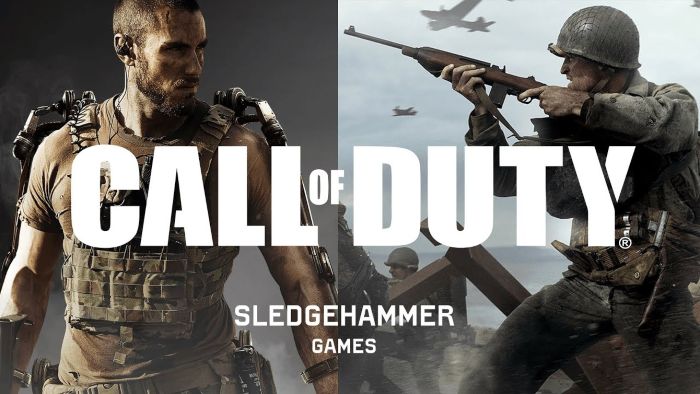 Call of Duty has been gaining more and more fans every year, and with its consistent updates and modes, it continues to carve out a big share in the gaming market. The new Call of Duty is set to be released and we have got the latest news for you.

There are rumours flying that the new Call of Duty game will be labelled Call of Duty: Vanguard. Moreover, in a surprising turn, long-time developer Activision is dropped, and Sledgehammer Games is allegedly the developer for the new game. Sledgehammer Games had worked in assistant roles for the previous games, while Treyarch, Raven Software, and Infinity Ward always had the main developer’s role.

New rumours circling the gaming industry is that Call of Duty is set to release sometime this year. Going according to the past trends, we think the new game would be out sometime during the 2023 holiday season. This means that they could see it being released in early November before the Black Friday sale, or else during the Christmas season.