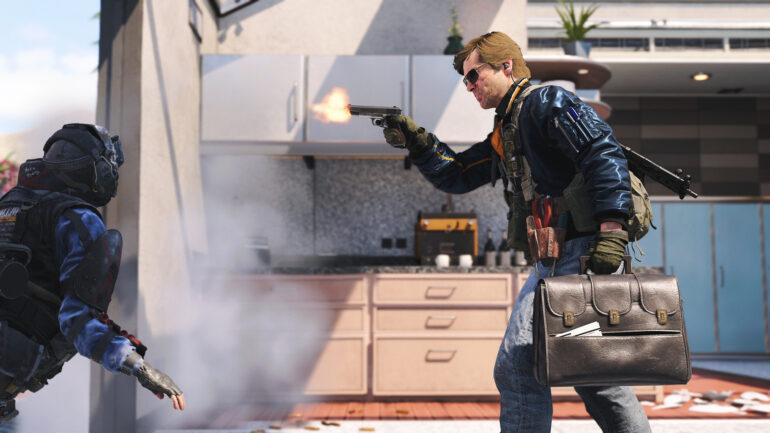 Call of Duty: Black Ops Cold War is an online multiplayer FPS game under the famous Call of Duty franchise. It has been developed by Treyarch and Raven Software and published by Activision. The game was initially released back in mid of 2020 and is still receiving many new updates and patches.

It has been quite some days into 2021 and the developers are implementing brand new features to their 2020 release Call of Duty: Black Ops Cold War.

Treyarch has added a new game mode called ‘Dropkick’ for their latest title in the Call of Duty series, COD: Black Ops Cold War. This is one of the many available game modes that are currently available for the game. 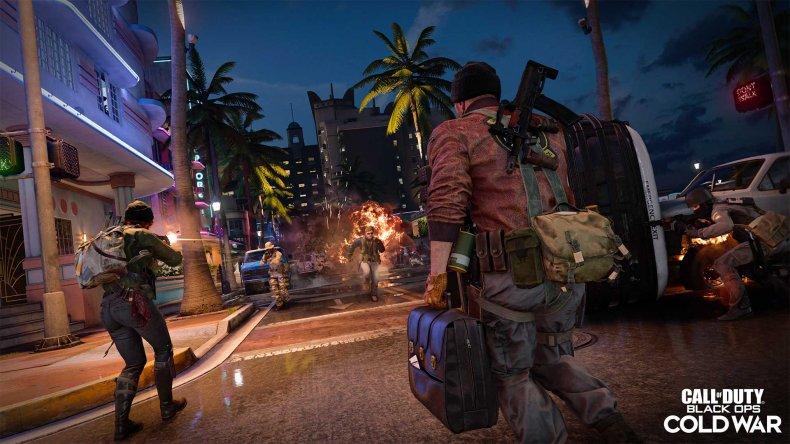 What is ‘Dropkick’ game mode?

The latest game mode allows a total of 12 players, divided equally into two separate teams, around the map fighting for a new objective. This 6v6 multiplayer game mode is currently available to play on the live game. All you need to do is to update the game to the latest version and you will be good to go. This game mode is exclusive to the regular multiplayer maps like Cartel and Garrison.

What is the objective of ‘Dropkick’?

The main objective of the game mode is that both teams have to stand firm on their grounds to get access to a special briefcase in the map containing some special nuclear launch codes for a nuke. On start, both the teams will have various opportunities to take a hold of that briefcase in a full-on PvP brawl. The more time a team member can hold the briefcase, the more points the team will be awarded. The winning point target for the game is ‘200 Points’, so the first team to score 200 wins the round.

One important thing to keep in mind is that if your teammates die while the briefcase is in your possession, they will not be awarded to respawn until the current holder of the case dies. In case the carrier dies or if the briefcase is dropped, the team members will respawn. So goes the case if an enemy player has the possession of the case, you would need to retrieve it or wipe out their team to get a respawn.

This game mode is harder for the carriers of the case as they are only allowed to shoot with a 1911 handgun to scrape off enemy players in the way. So in case, you have the possession of the briefcase, it is mostly to your team to fight for you.

All in all, it sure is a fun game mode to play and is well-paced enough. Surely brings a new flavour to the game that already has so many different game modes. And with the ‘Season 1’ merge with Warzone, there are plenty of modes to keep you accompanied throughout.

Be sure to follow us for more insights in the gaming universe with gaming-related articles, news, reviews and more.