Call of Duty: How to Complete Wraith Operator Missions 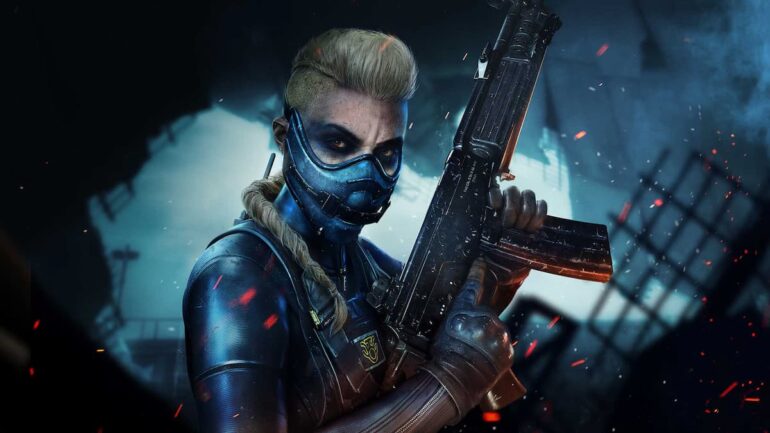 Call of Duty Black Ops Cold War and Warzone has recently introduced a new Warsaw Pact operator into the mix: Wraith. According to the description, Freya Helvig, or Wraith, is an ex-Norwegian intel operator and an expert in infiltration and sabotage. مباراة اليورو 2024

From what we know, a Wraith has a special set of operational missions which you can work on to unlock some other skins. طريقة لعب الكوتشينة If you have the new Season 3 Battle Pass which costs 1,000 CP, then you can unlock the new operator Wraith. She will be unlocked along with her two sets of operator missions. The missions are completable in either Warzone or Black Ops Cold War.

First, you need to equip Wraith as your Warsaw Pact operator and do the following challenges. The challenges are split into two sets, which must be completed in order: Infiltration and Sabotage, and From the Ashes.

Remember that you need to complete all the challenges in order, because the subsequent challenges are gated, and you cannot go in without completing the previous challenge. First, you need to get a few kills using any melee weapon, so make sure to include one in your loadout.

In the second set of challenges, you have to complete fifteen eliminations by dual-wielding pistols. Choosing the dual Sykovs is a good option, but make sure you have a Stimshot in your loadout for the second step. أنواع الألعاب الأولمبية