Call of Duty: How to get the Bombardment Streak in Warzone

The Bombardment Streak in Warzone cannot be asked in Plunder mod 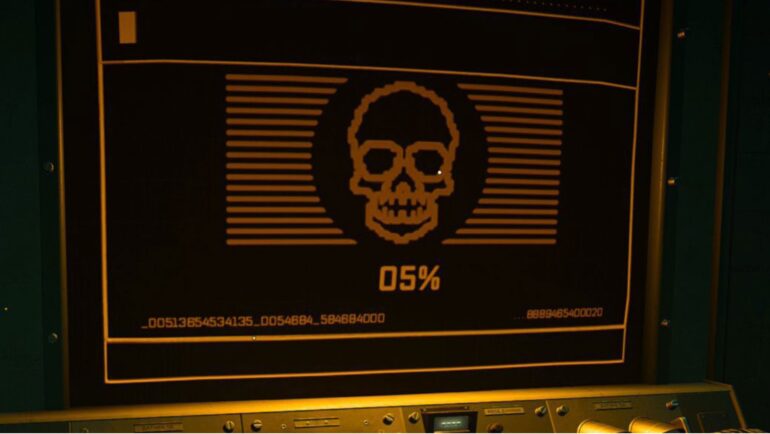 The latest Call of Duty Warzone patch 1.34 update brings in a new killstreak which no one anticipated. The feature was not even mentioned in the patch release notes. لعبه عشره كوتشينه

So, many of the users are looking to get their hands on the newly added Bombardment Streak. So first things first, remember that you’ll need to activate the Zombie event and loot some keys to access a particular computer terminal.

Call of Duty: How to get the Bombardment Streak in Warzone

The first thing to remember is that to get the Bombardment streak in Warzone, you will need to pick up the Protocol Access Key to access a Containment Monitor Station. 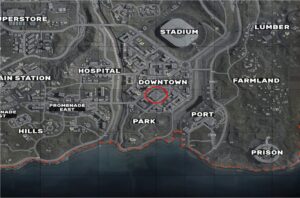 The yellow chest contains another key card called the Protocol Access Key. Its purple card, which is used to head to the zombie terminals located under the missile silos. 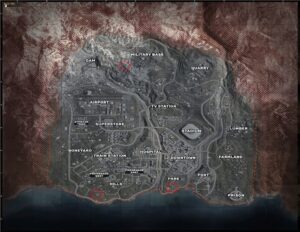 Any of the locations will do, once you are there, you’ll be looking for a yellow computer terminal displaying a skull on-screen. Interact with the Containment Monitor Station to open an upgraded buy menu that includes the Bombardment Containment Protocol.

The station includes some other things, such as:

Bombardment: It calls in a missile barrage over areas affected by the outbreak.

Foresight killstreak: it activates a powerful satellite to see the remaining safe zones on the map.

Advanced UAV killstreak: it is an unforgettable orbital UAV that reveals the enemy’s direction on the minimap in real time.