Call of Duty: How to unlock the Swiss K31 in Warzone

The rile is a perfect complement to aggressive snipers and sharpshooters 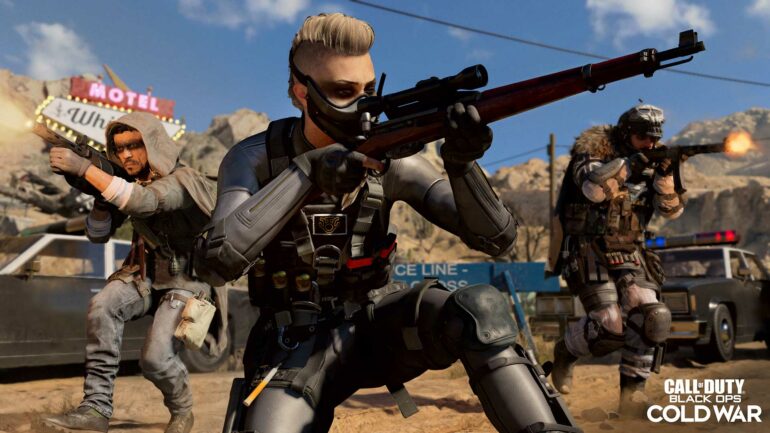 The Black Ops Cold War and Warzone have got a new rifle in its arsenal, and it’s the powerful, Swiss K31. موقع البوكر The rifle is a bolt-action rifle added to the game alongside the Ballistic Knife and the PPSH.

The gun is a high mobility gun than most of the recent sniper addition, including the ZRG 20 mm. And if you’re wondering how to unlock the Swiss K31 in Warzone, then this article has you covered.

How to unlock the Swiss K31 in Warzone

The first requirement to unlock the Swiss K31 in Warzone and Black Ops Cold War is that you will have to reach Tier 31 on the Season 3 Battle Pass. However, if you miss acquiring the weapon during the season, then the weapon will also be available post-season via a challenge.

So, first, remember that the Swiss K31 is accessible in both the premium and free Battle Pass track. Be prepared to play some games and grind the experience necessary to hit Tier 31. 8888 casino

At Tier 15 you will acquire another new weapon called the PPSH. So, until you reach Tier 31, there will be tons of other new weapons and other in-game items available for each BP rank.

According to the developers of Call of Duty developer, the new Swiss K31 is a perfect complement to aggressive snipers and sharpshooters. Since the developers seem to have high hopes for the new weapon, it could very well soon replace the Kar98k in the upcoming meta. افلام سباق سيارات الشوارع

Its also been estimated that the rifle will also receive some evolutionary update. However, we have to wait for that time to happen. The new weapon is available in both Warzone and Black Ops Cold War multiplayer at the start of Season 3.