‘Call of Duty: Mobile’ Season 14 leaks- Everything is looking great!

It is just a few weeks away.

By Aakash1 year ago5 min read 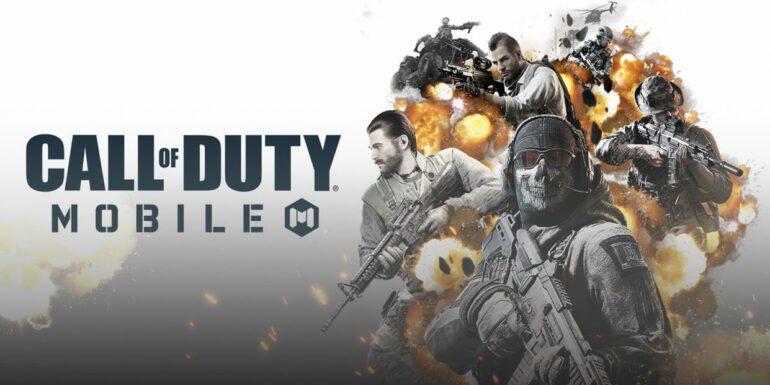 Call of Duty: Mobile has gripped on enormous popularity under the mobile gaming scene soon after its release. The game is a huge success in many regions, worldwide and the developer support for the game is also recommendable.

The game is currently running under its Season 13 period. The Season 13 was named ‘Winter War’ and the update was also very notable itself as it brought some desirable changes to the game. The new battle pass, a new multiplayer mode called the ‘Grind’ and two snow-filled maps, including a version of the ‘Nuketown Russia’ map, were some of the highlights of the new additions. This ‘Winter War’ update was launched on Dec 21st 2020 at 4 PM PT and it has nearly been a month over that the developers have some new news for the game.

The publisher of the game and the franchise Activision has mentioned in a community post that they are working on the next season for the game. And the said Season 14 is soon going to be made available for everybody on the game’s Public Beta Test servers.

Once the developers are ready to begin, they will put a post on their Reddit community at r/callofdutymobile. It should have all the necessary links to the Apks and the files provided in the post. One thing to keep in mind is that this public testing is limited for a very short period that often lasts less than a week of time. So be sure to follow them and keep an eye out for the opportunity.

Some leaks and reports do suggest few features that could possibly be added to the game in the update. Mind you that these additions are subjected to change so they can or can not be implemented in the final version. This solely depends on the developers and the feedback it receives.

Two new game modes are possibly going to be implemented in the game. They are Attack of the Undead and 3v3 gunfight. Both the modes explained here below:

Attack of the Undead

This is a previously seen game mode that he developers at COD Mobile thought of adding back. The game mode is quite fun to play and has an interesting kick to it. The game starts with a total of 20 players and one of them plays as the ‘undead’, which is decided randomly by the game. 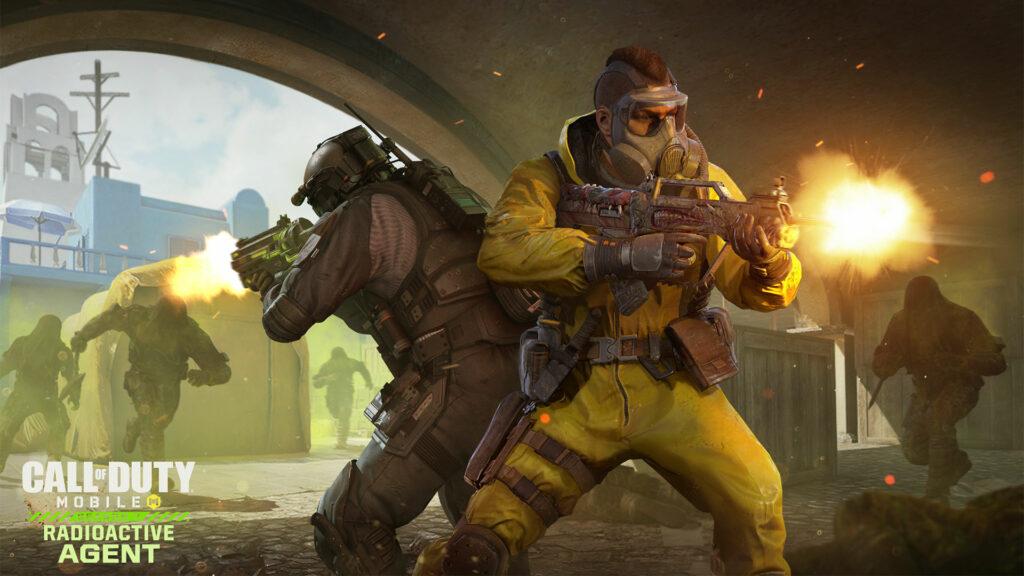 The ‘undead’ has the capability to kill with a weapon only for the first time and after that, they have to rely on their melee strikes for further attacks. Upon getting killed by an ‘undead’ the normal player gets turned into ‘undead’ themselves and their objectives also shift from defending themselves from undead to attacking normal player to turn them into one. The whole game is timer based so if a normal player survives the entire time without getting struck by the undead, they would win. And if every player turns into ‘undead’, they will lose to the later.

This feature a bit similar to this was added to Call of Duty: Warzone where upon getting killed, the players would turn into ‘zombies’ and try to kill and eliminate other remaining players of the game. The players killed by the zombies also turns into one and follows the process and they would have only one life to accomplish their new task. A cool and well though feature that many are looking forward to this upcoming update.

The traditional 2v2 classic call of duty ‘Gunfight’ is going to be replaced with a new version. This mode will feature a 3v3 ‘Gunfight’ with a total of 6 players around the map and an alleged total of six rounds, each round starts with a set of unique weapon sets.

A bold change to the popular game mode that is to be added to the mobile version. Fans are really excited to look how this pans out.

This leak talks about two new weapons coming to the game with the Season 14 update and, it would be interesting to see how players will react to them.

The two guns that are to be added are:

🆕 A new weapon is approaching!
🤔❓ Can you guess what it is?

The official statistics for the weapons are currently unknown but we can be positive that they will be revealed with the final update.

As the tradition goes, a new Battle pass and variety of skin bundles are going to be implemented in Call of Duty: Mobile Season 14 update. Any firm or detailed information is not available on this matter but we will provide it as soon as we are positive.

Many gameplay regarding bugs and patches will be added in the process to improve the overall gaming experience.

Activision hasn’t provided any specific release date for the Season 14 update but it will surely come somewhere within the end of January 2021. It should be along the lines of 27th January 2021.

Call of Duty: Mobile is a first-person shooter video game that has been developed by TiMi Studios and published by Activision accompanied by Garena for mobile devices with IOS and Android. It is the mobile edition of the popular Call of Duty gaming franchise. The game is a free-to-play title which resulted in a massive rise in its popularity around the globe. The game was initially released on Oct 1st 2019. And it made about $327 million by June 2020 with an approximate total of 250 million downloads.

It is great to see the game is progressing positively and growing well. The developers are doing a great job to add new features and maintain the overall balance of the game. Mobile gaming has become such a huge part in the gaming universe that it is just wonderful. Don’t forget to try the season 14 update for yourselves on its release. Activision is doing a great job in maintaining the Call of Duty franchise for all mediums like PC, consoles and mobile.

Be sure to follow us for more gaming related news, articles, reviews and much more. Stay safe and have a great gaming session!