Call of Duty: Warzone’s nemesis ‘Stim Glitch’ was back to haunt! 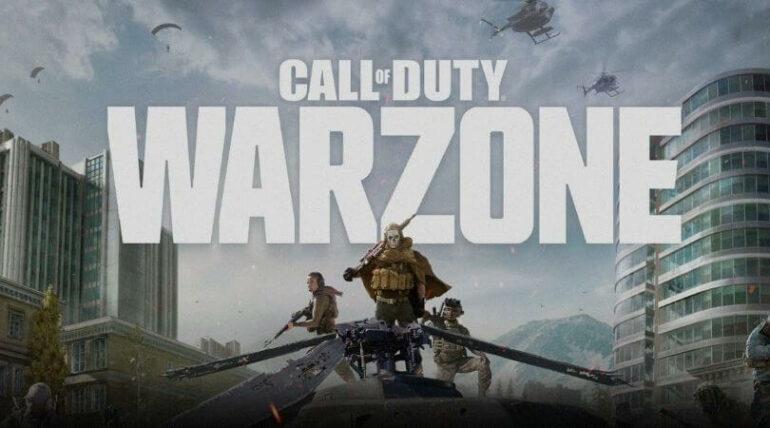 Activision has gained huge success after they released the new COD: Warzone in early 2020. It is a free-to-play battle royale game available for PS4, Xbox One, and PC. It is running on the IW engine and is developed by Infinity Ward and Raven Software. The game is a subpart of the 2019 COD: Modern Warfare but can be picked up to play for free without purchasing the main game. Since its release, the Battle Royale has won so many hearts and a huge player base which terms back to it being so good and fun to play, especially with friends. Although there are some bugs and glitches here and there, from time to time, it still is loved and being played by many. But after the release of an earlier update (the Season 1 update), it has caused a game-breaking glitch to have reappeared.

The game has a piece of tactical equipment called the ‘Stim’ which is used to regenerate lost health quickly. Due to the bug, some players have found a way to have unlimited stim shots which they can use for an infinite number of times to regenerate their health. Many players were abusing this glitch and hiding in the storm to avoid PvP confrontation. The storm in this game closes in after some time and affects players that stay in its contact for a long time which generally damages their HP and kills them. But with unlimited stim shots glitch, some players were hiding inside the storm and continuously regenerating damaged health. While the rest of the players were fighting and eventually dying to the storm at the end. These abusers were winning as their health was getting quickly regenerated, cancelling out the possibility of dying to the storm. These abusers were bagging easy wins, all while staying far away from the actual battle area. This was finally fixed by a very recent patch. A visual representation of the glitch can be found in video below.

The serious matter of concern here is that this was not the first time this stim glitch had surfaced. Earlier this year, in the month of October this glitch first came to notice and became a huge prominent issue of concern to the player base. However, they had successfully patched it then. But it somehow again found its way out crawling to the recent times. Players are very unhappy with this and we understand how frustrating it is to lose in such an unfair way. The reincarnation of this widely hated glitch, though took some time, has been patched by the latest update, again.

Bugs and glitches are very common for games to have but with the proper and quick response from the developers, these get quickly patched so that it doesn’t ruin any more gaming evenings. But the re-emergence of a previously known glitch has a very low possibility and it happening to Warzone raised some serious concern. It would be a mystery about how they let this happen or whether it was properly patched earlier or not. This may happen again in the future with the same or different glitch if they don’t manage to get any permanent solution. We hope the game is properly maintained in the future as it is still one of the most played games currently with an active player base. This is a high time for it to flourish and not destroy itself.

We have seen so many good games getting destroyed due to a lack of developer support and enormous game-breaking exploits and bugs. Warzone is still one of the most popular titles in the battle royale genre and it is there to stay. The recent update had also fixed a few miscellaneous issues like players getting stuck while accessing loadout, issue preventing the access of match summary scenes, etc. We hope your gaming session remains fair and bug-less in the future!