If you want to catch a Foreign DITTO in Pokemon Sword and Shield, then have a look to this guide. 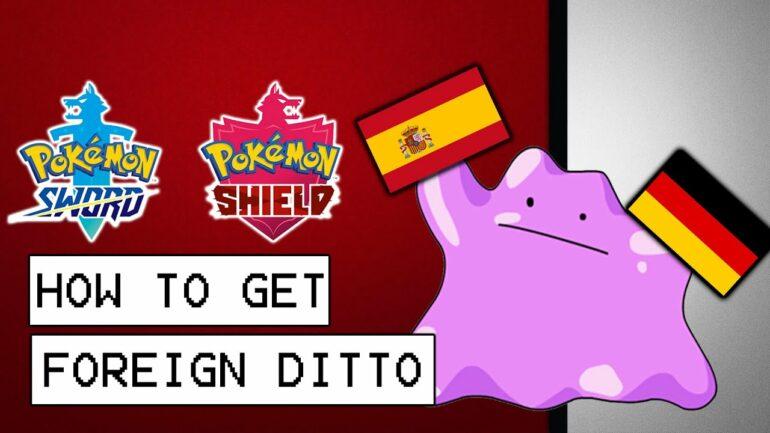 Hello gamers, we are back with amazing content in Pokemon Sword and Shield. Today, we will talk about Foreign Ditto and how players can obtain it in the best way. This tutorial will let players know about the best way through a specific link Trade code which is available in Pokemon Sword and Shield. Talking about its major feature, it can mate with any other Pokemon. Mating foreign Ditto with other Pokemon will let the players have a chance of 1/512 a baby being Shiny.

It is a fascinating Pokemon and is viable competitively even after having the power to take any form and any moves of its opponent. In the Galar region,it is very much famous for its breeding tendency. Foreign-Ditto is basically a form of Ditto from other countries. A Foreign Ditto is also known as Ditto captured by a trainer using a clone of Pokemon Sword and Shield which uses a different language.

Receiving Foreign-Ditto is a bit difficult because the players need to have a Ditto in their own game. It can be spotted in the overworld at the Lake of Outrage. To find Lake of Outrage players need to see the top left corner in the Wild Area and it is available only after upgrading the bike. This will help the bike in traversing water. To upgrade for the same could be found on Route 9 and it is mandatory to upgrade as it is a section of the story. 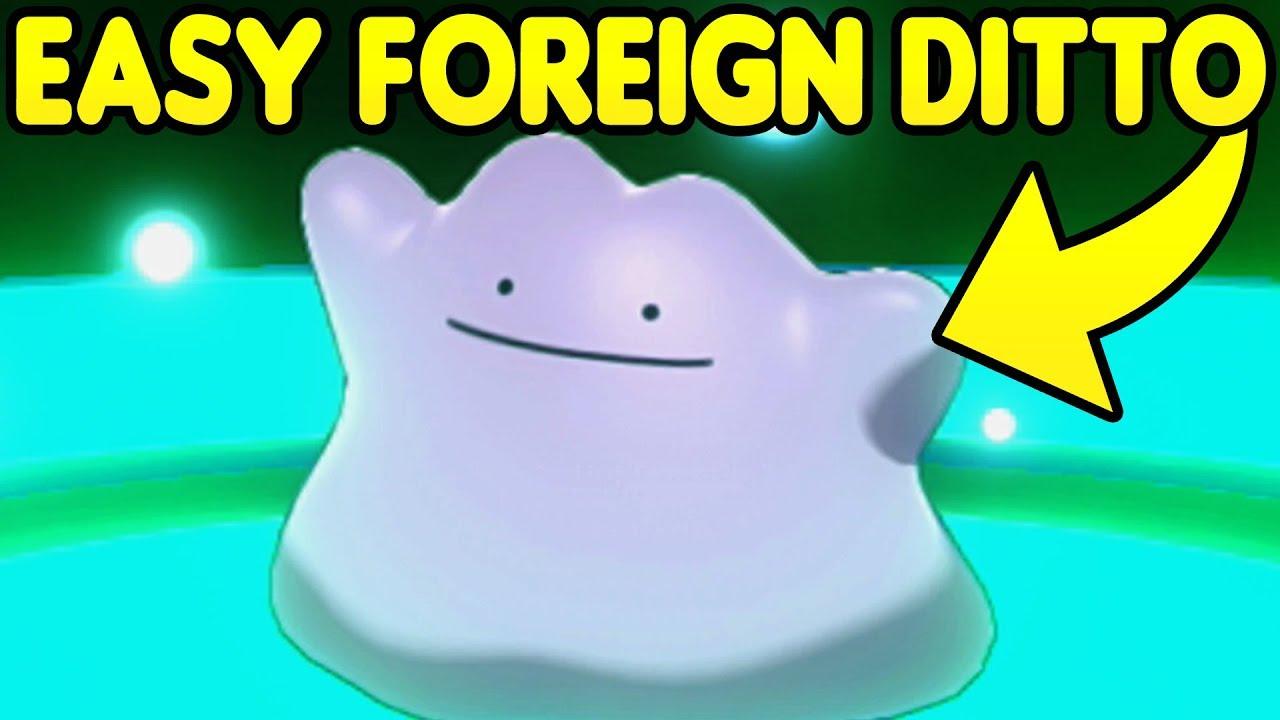 After accessing the Lake of Outrage, there is a chance of 10% during every type of weather that this pokemon will be spotted in the overworld. It is easily available but the population is very high in that region. Players need to seek tiny purple blobs as there are pokemon who are very large. 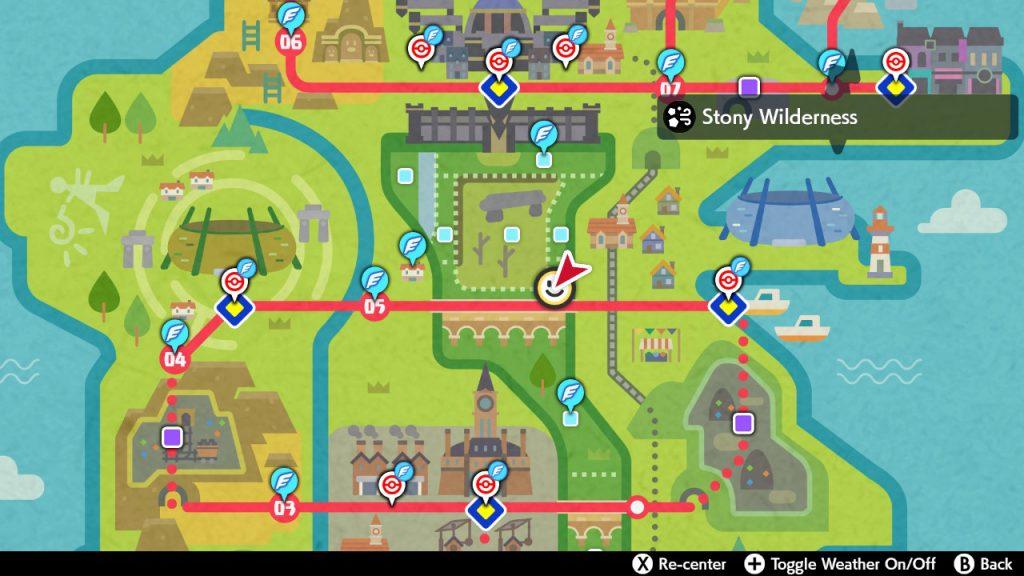 After obtaining the naïve form, trainers need to trade it with a Foreign Ditto. Pokemon Sword and Shield community have a group of link trade channels for traders looking for Foreign-Dittos. The code is 4448. After that press, the “Y” button and the Y Comm menus will be opened. Then press “+” to connect to the internet. After that, set the link code with the code 4448. As the trade takes place, trainers can check that it is a Foreign-Ditto by “Check the other Pokemon’s summary”. 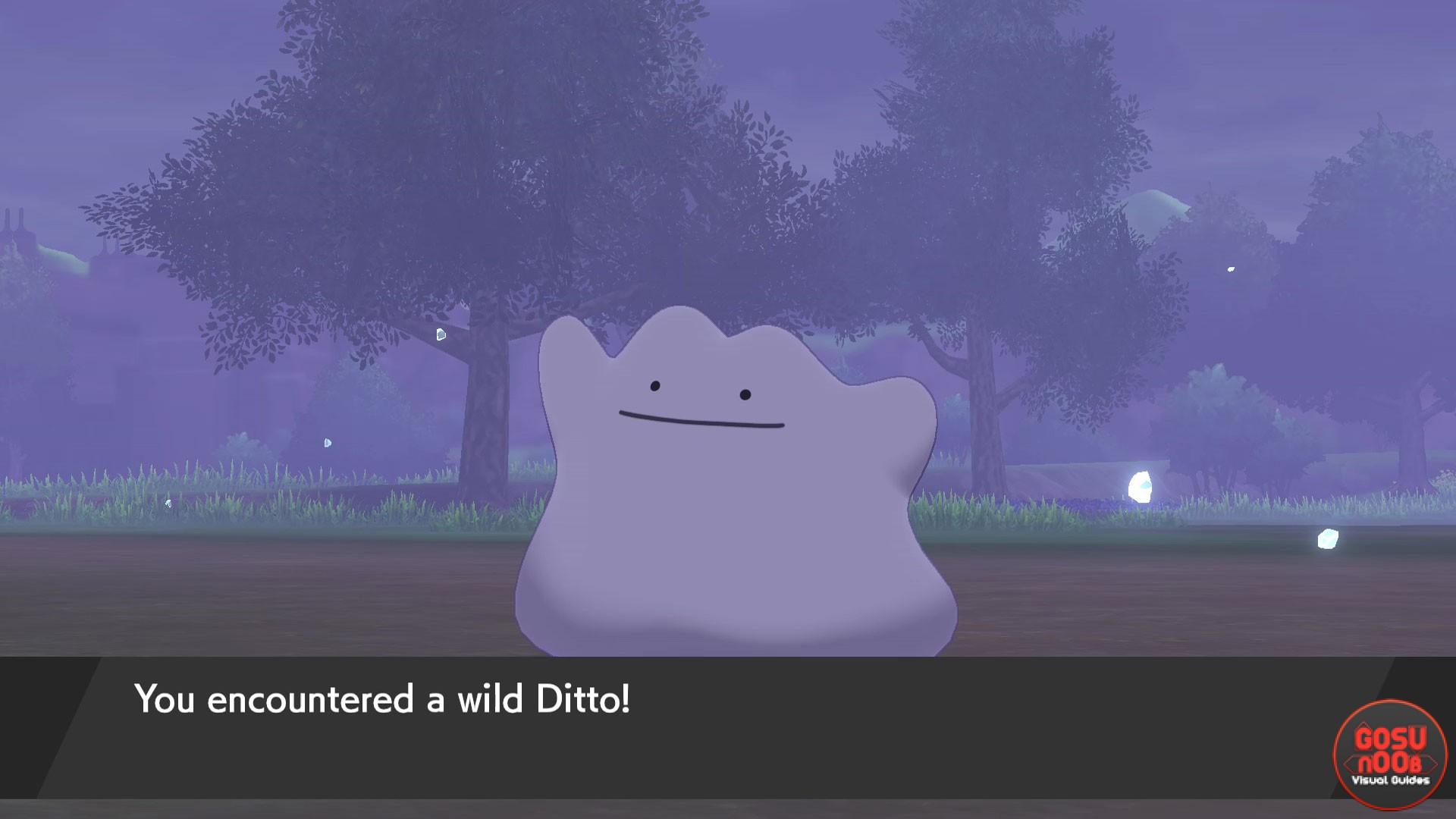 So that’s all for today. We hope this article could guide you well during the gameplay. For more such guides do follow Askgamer.