COD: Warzone- How to kill Krampus [An Easy Guide] 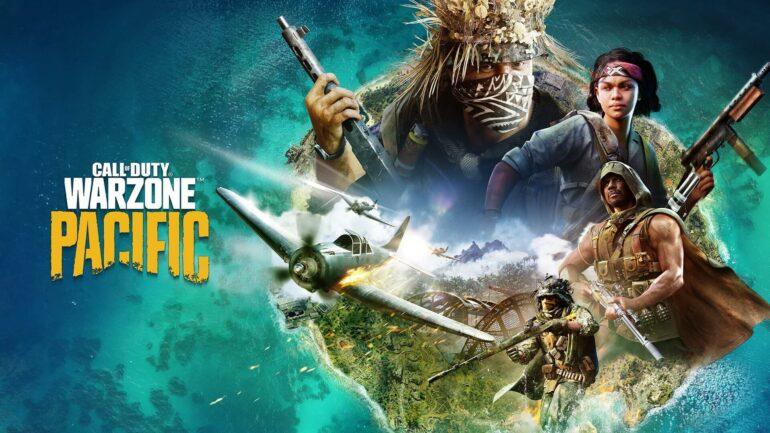 Call of Duty, or COD: Warzone has an interesting guest lurking around. In this festive season, a goat-like monster with ferocious horns and intent is here to take things in its way. The reason behind Krampus’ invasion in COD: Warzone and Vanguard are to deliver a Christmas present to players everywhere. Which are a violent beatdown and a possible trial at the Gulag.

In this article, we will talk about how you can defeat Krampus in COD: Warzone and Vanguard.

Now we all have played Warzone enough to get the essence of not dying to a goat. Even if we do, it would be the worst thing that ever happened to players in the game, even above the server crash.

Krampus will spawn during the games on both the game maps, Caldera and Rebirth Island. This is a part of the Warzone’s Festive Fervor seasonal event. The killing intent of Krampus will be the only massive problem because you never know when it will come and for whom. 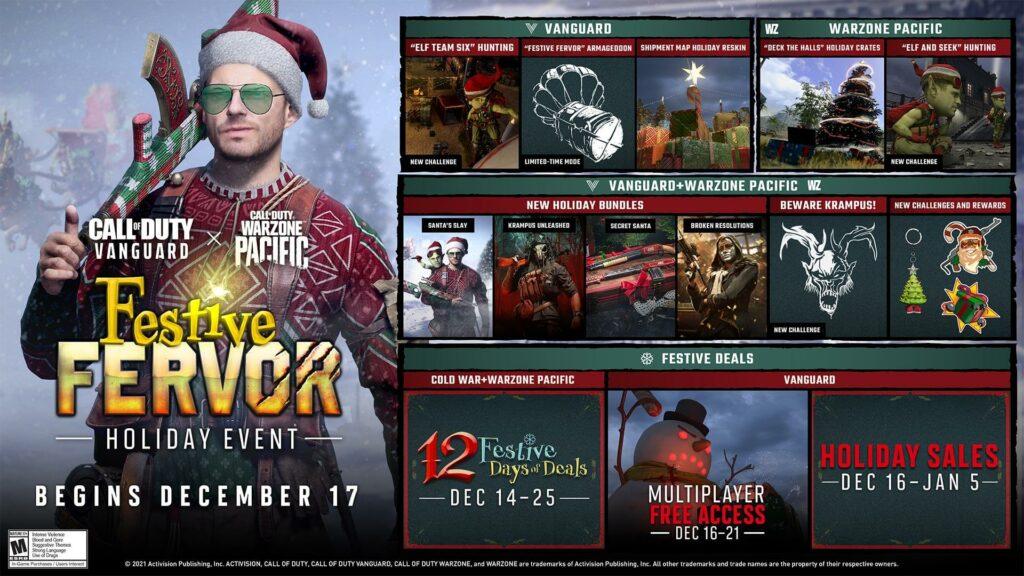 Obviously, you have two options when face with it, that is to run or fight an epic battle. Krampus will spawn in the game within the first few minutes of commencement. Activision has mentioned that the target that it selects is mostly random, unlike Vanguard. But Krampus tends to prefer players that have received coal from Holiday Crates a bit more.

How to defeat Krampus?

Now let us talk about the two options in detail. You could either run or fight it when your time comes. A Krampus hunt lasts for about three minutes, within which you have to defeat him or survive until it disappears. If you survive its wrath then you will be good to go but if you can defeat it, then it will drop some insane loot. This includes huge cash, blueprints for great guns, killstreaks, etc. 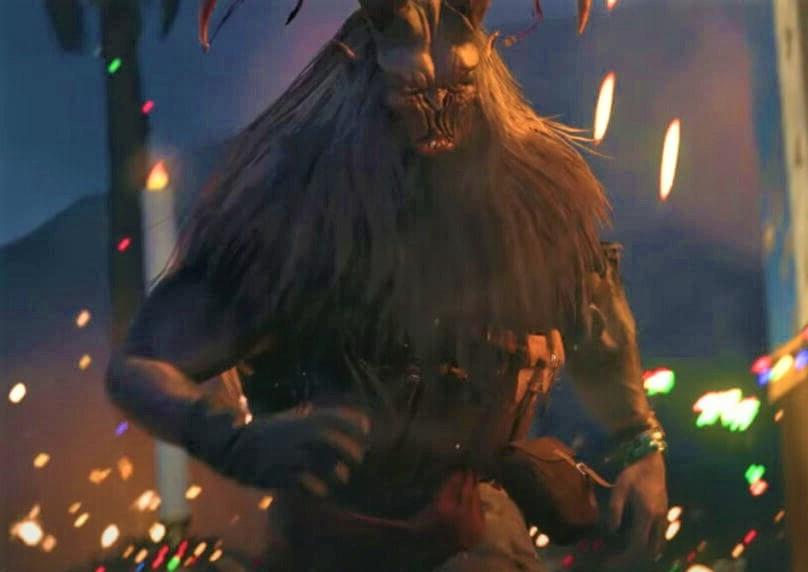 It is suggested that you fight off Krampus from a long distance. The ideal part about it is that you will be able to inflict damage to it without worrying to get knocked down by it. It has an enormous HP bar so it is the only wise way. Also, be sure to dodge the snowballs it throws as it will show you, making you vulnerable to its running attacks. Try to use long-range weapons like snipers and machine guns. It is also recommended to use gadgets like cluster charges, grenades, and other explosives.

The Festive Fervor Seasonal Event in COD: Warzone will be running till Jan 4th, 2023, so don’t miss out on the fun. 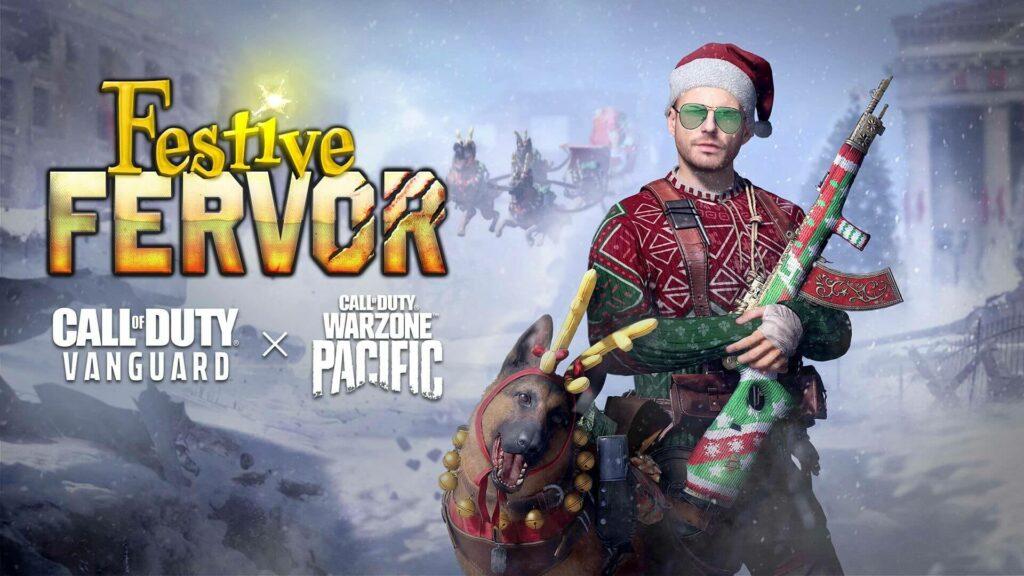