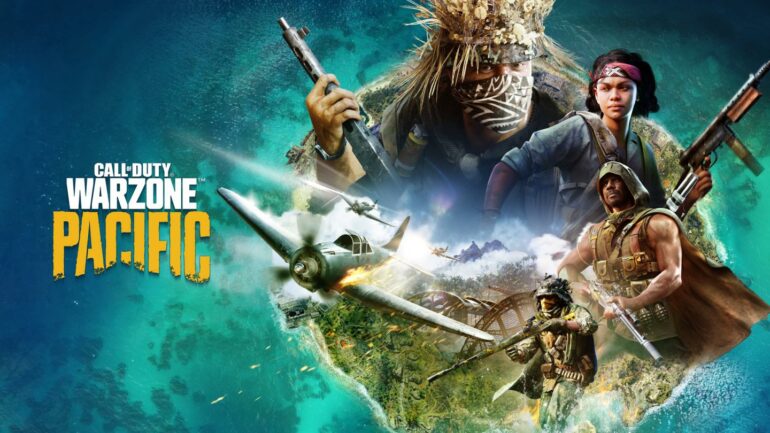 Call of Duty Warzone Pacific is the all-new hype. After all, it has been ages since the player communities have received what they were asking for, a brand new map. Rebirth Island was a great map but it was becoming too boring for all. But even with the new map called Caldera, comes a fair share of issues.

We will talk about the annoying search and repair glitch in COD Warzone Pacific and list the fixes for PC players.

The latest update that was enrolled to COD Warzone Pacific has made players face a ‘scan and repair’ error. This issue prohibits players to get access to the game, causing brand new chaos. 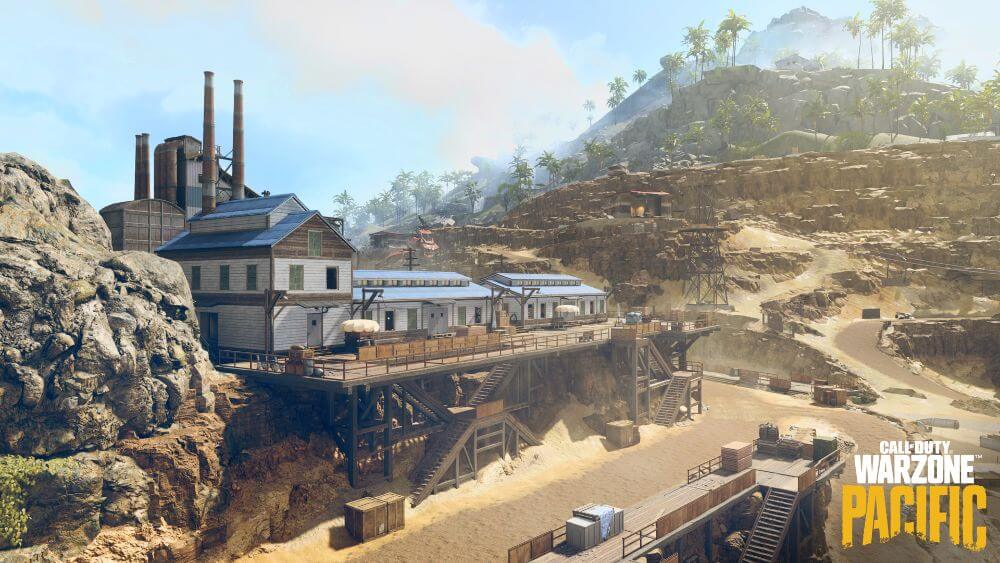 The latest update, that is of 15th Dec, was made to fix some of the bugs and weapon balancing in the game since its release. However, with this update came the ‘search and repair’ issue that had made the game unplayable for many. No matter how many times you restart the game, it still persists.

How to fix the ‘search and repair’ glitch in Warzone Pacific?

Many players across the globe have been facing this issue for a while now. Some came with a few solutions but to no avail. However, a Redditor named u/The-Prisym, was able to get to the roots of this annoying bug. 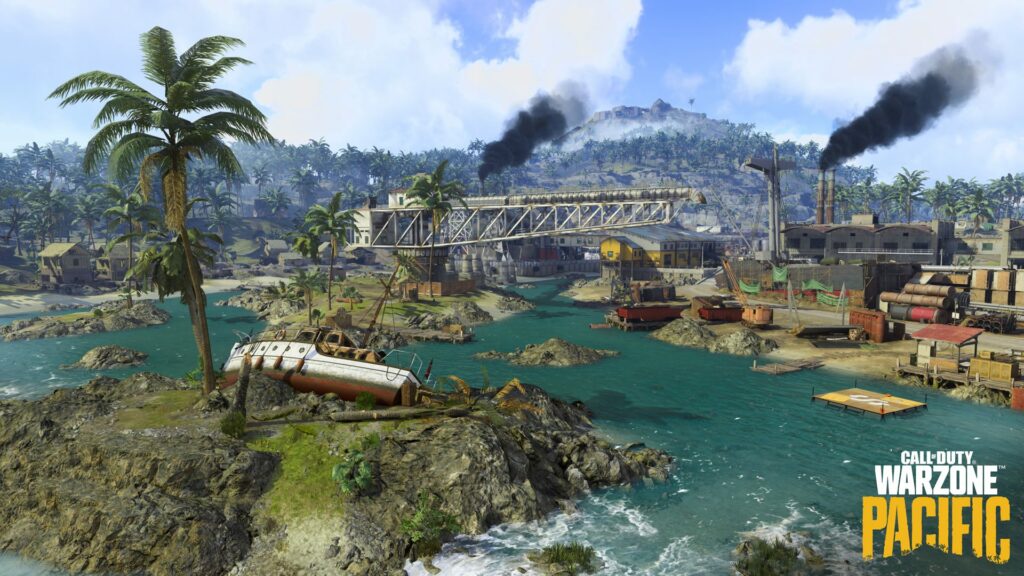 The Redditor, in his post, mentioned that out of every solution, only a specific one was able to work for them. The solution, that he mentioned, was to run both battle.net launcher and battle.net.exe as admin, along with modernwarfarelauncher.exe and modernwarfare.exe running as admin as well.

Steps to do so: 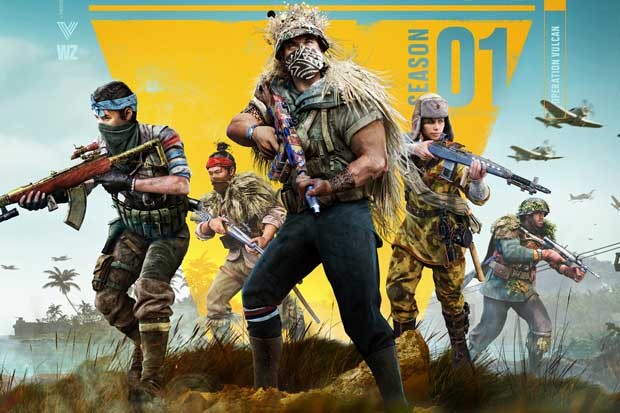 Though being a common fix, this requires nearly every application to run this game to be ‘run as admin.’ Many users on the forum have mentioned this fix to have worked for them. We do hope this works for you all too.

So to always stay updated with new bug fixes and more gaming related How to’s, Guides and Tutorials, be sure to follow us.