Dead by Daylight has been out for a long time now and it is about time it gets the colourblind mode added.

The developers of Dead by Daylight, Behaviour Interactive have recently given a positive confirmation on their plans on adding the colourblind accessibility feature to their game. But a question arises on why now?

Colourblind Mode in Dead by Daylight

See, the feature has been in players mind for a long time now and they have been very vocal about it too. They have constantly reminded and inquired the developers about this said feature. Ethan ‘Amos’ Larson, one of the lead programmer that worked on the game, was streaming Dead by Daylight on twitch through his personal account. While doing that, a question from a fellow viewer had suddenly caught his attention.

@stevenspohn Have you heard about what one of the major Dead By Daylight devs recently said towards the colorblind playerbase? They've been ignoring their disabled playerbase for years, they're making things even worse next update, and one of their devs had this to say about it pic.twitter.com/hAHmjJNhX1

The controversy in question

The question that was asked by the viewer was about the Colourblind accessibility options and when it will be added to the game. As the game is very popular and played around the world, it really gets a little problematic for the person who is affected by colourblindness.

Ethan then responded to the question by addressing the questioner that it is getting a little boring hearing about the same thing over and over again (talking about the inquiries on the colourblindness mode). He then said that continuously asking about the same won’t make the process or the progress go faster and they are working on it and it will be available when it is ready. He finished with a controversial line that caught a lot of attention by saying it will be done if somebody at the studio thinks it is a really important subject to prioritize as they are well aware of the fact that this is being asked by a huge number of people.

The response from Ethan was clipped from twitch and went a little crazy around. People started talking about this and criticizing the response. It went so much in talking that within a few hours of the comment being made, the developers were quick to announce that the whole operation of making the colourblind features accessible to the players are in the works and are soon to be added to the game.

A developer from Behaviour Interactive studio has said that they are focusing mainly on the colourblind mode for the game as it has been requested for a long time and by a large number of people. They were also very keen to inform us that the colourblind mode will be coming to the game on the major update of Dead by Daylight after the mid-chapter update.

Our thoughts on the whole controversy

The whole thing goes different ways if we see from the perspective of both the accused developer and people that suffered. We can understand how hard and problematic Dead by Daylight must have felt to the players that are affected by the medical condition. But to blame a sole developer for the entire mess is not plausible either.

The entire studio should be accountable for keeping the player base in dark on the subject matter for so long. And Ethan was streaming the game on his personal Twitch account during his personal time, it is not weird to feel frustrated if people kept talking about the same things, that one might have no insights one,  over and over again.

Well to be fair, Ethan could have handled the matter a bit different but what has happened has happened and can’t be changed. So from here, we should look at the future, which has a positive outcome. All this matter has done is give insights to the concerned about the long-awaited feature, giving the developers some personal space during personal time, an experience on how to handle things in future to everyone related, etc. 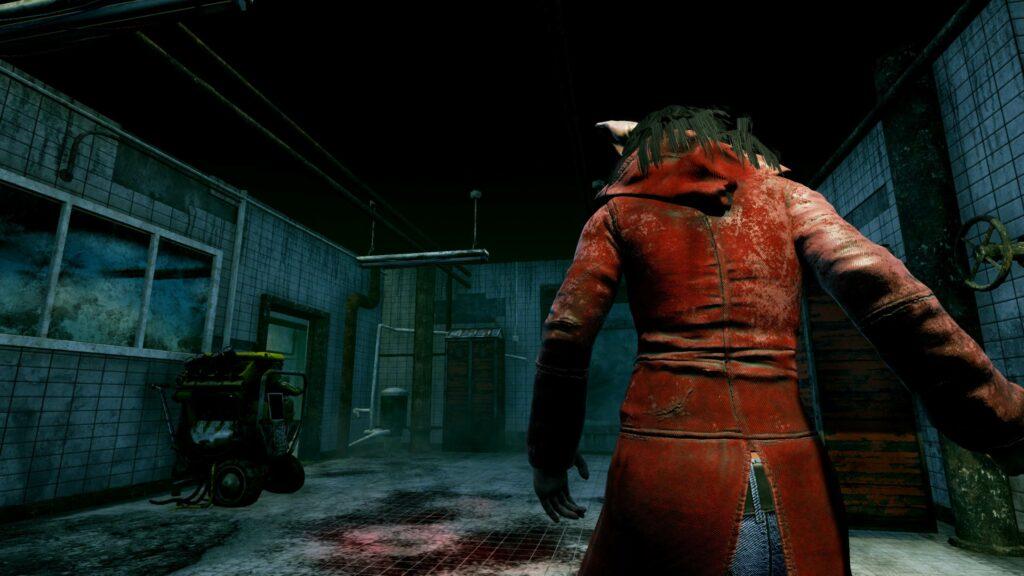 But this is completely my opinion on the matter and people are free to interpret the situation however they like or feel. It is alright to have different opinions and in this case, especially, the outcome has been positive and the situation has been handled pretty well.

Be sure to follow us for more gaming related news, reviews, ‘controversies’, and much more.