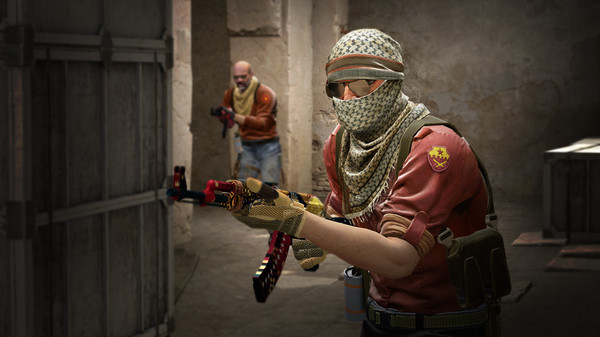 CounterStrike: Global Offensive or CSGO is one of the most popular competitive FPS games that was ever created. It has a massive Esports scene with a huge player base and weekly player count. The game is nearly a decade old now since it was the first release and it still holds its popularity to this date.

The game features several weapon classes, from handguns to shotguns, machineguns, sniper rifles, rifles, SMGs, and utilities. The game is precisely based n gun pay and tactics, thus the vital part of being good in CSGO starts with getting better at aiming. Even though the gun features tons of different guns, the predominant ones that are used for most of the rounds and in general, are the M4A4, M4A1-S, AK-47, AWP and the Deagle.

Yes, there are other popular weapons choices like the Scout, P90, MP7, etc. but these weapons are like the pillars for their extreme usability. On the CT side, you get the option of going with the more recoil more damage, M4A4 or the less recoil, slightly lesser damage, M4A1-S. But on the T side, you only got the AK-47 as your best rifle choice, with high recoil and high damage per shot. One tapping on enemies sounds cool but is hard to do and you will often find yourself in a situation where you gotta spray your AK-47 to secure a kill or multiple kills. 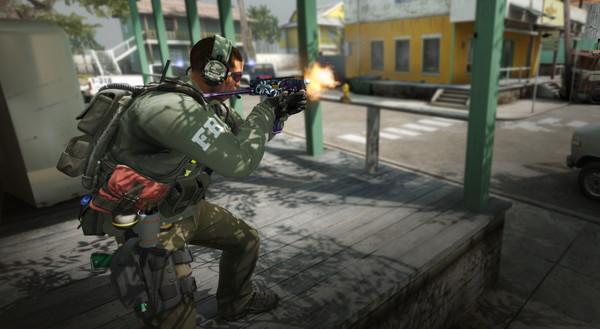 While the AK47 features heavy recoil which is hard to learn and master, it is not impossible. Here are a few tips to improve your Ak47 spray in CSGO;

The warmup is essential for CSGO and you should do it to have a better playing experience. Get into any of your favourite warmup maps, and practice with the AK-47 for at least 15 to 30 minutes. Spray down a few bots while controlling its recoil pattern. It is very useful as the saying goes, practice makes a man perfect. 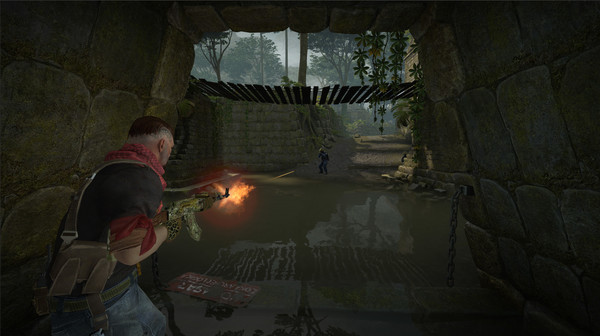 Practising against bots is good but they will never resemble an actual player. Thus hopping in a few deathmatches with AK-47 will give you a more realistic p[ratcice experience. Do try spraying and controlling the recoil and aim for eliminating the enemy within the first 5-8 shots, as the spray will become harder to control later.

3) Don’t quit on the weapon

Some players get so upset with the hard to control recoil of the AK47 in CSGO, that they stop using it. This is not an option as the weapon is a key part of the game’s meta and avoiding it will only increase your problems. Do try to master its control, it can take years but you should be good with its initial performance. 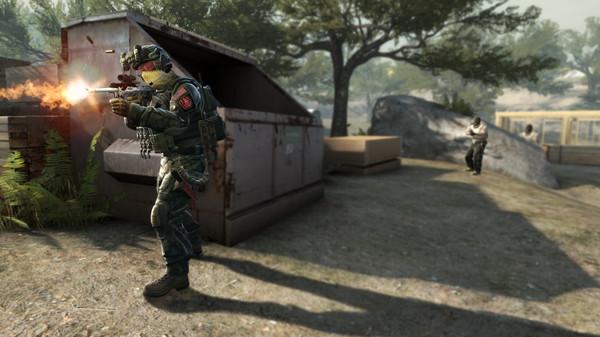 This has been a guide on how to master your AK47 spray in CSGO. Be sure to follow us for more gaming Guides, How to’s and Tutorials.