Cyberpunk 2077: Everything about the latest 1.21 hotfix

Finally, the cops have stopped being Batman 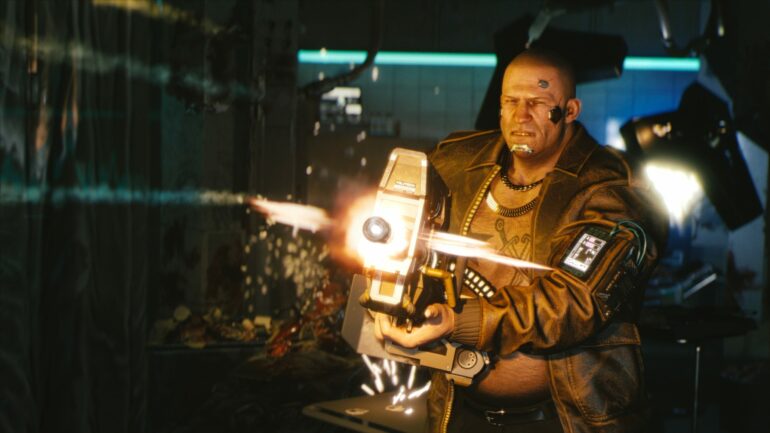 However, hold your horses as there are undoubtedly still many bugs in the popular action RPG, but the team is hard at work addressing these promptly. من هو ليونيل ميسي The most urgent issues pertain to anything that halts progression and locks you out of moving forward in a quest.

The team addressing the issue has released the latest patch, and the studio has also promised to bring in more future updates to its game including the free and expansive DLC packs.

In the latest patch, there are many quest-related bug fixes, including fixes for around 29 different quests, including Cyberpsycho Sightings, Gigs, Suspected Organized Crime Activities, and main questlines.

In this update we focused on further improving the overall stability of the game and fixing the most common issues that could block progression.

The new hotfix also brings a couple of gameplay fixes, including an issue where cops would spawn behind a player’s back if they commit a crime on a rooftop. That was very dark knight-type behavior from the cops and the team has reported to be working on steadily improving Night City’s police behavior.

After receiving a lot of negative feedback about the system, it seems that the developers behind the game are addressing every issue as evident with their last two patches. They also addressed an issue with climbing ladders out of water. لعبة الكرات

The latest hotfix also includes some minor visual and UI changes, such as addressing an issue where NPC’s clothing would clip through objects. Lastly, they made various memory management improvements to the game, reducing the number of overall crashes.

Cyberpunk 2077 is a 2020 action role-playing video game developed and published by CD Projekt. The story takes place in Night City, an open world set in the Cyberpunk universe. Players assume the first-person perspective of a customizable mercenary known as V, who can acquire skills in hacking and machinery with options for melee and ranged combat.