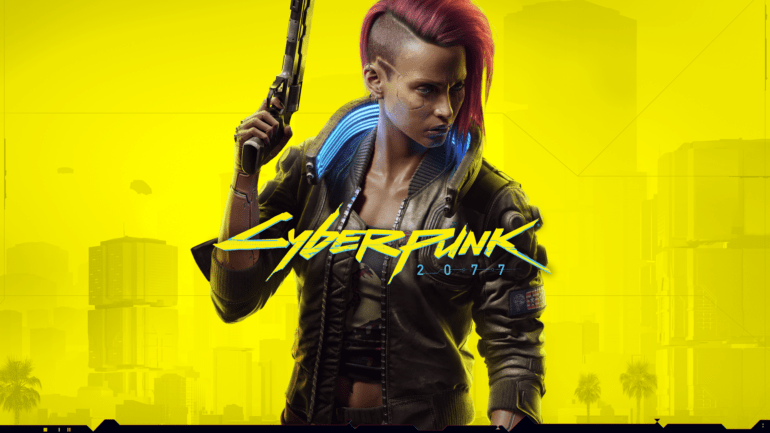 We already have played CD PROJEKT REDs’ most outstanding game, the Witcher 3: wild hunt. And the game cannot be described with mere words. بلاك جاك But with the latest development in graphics technology, the visuals of the game looked dull. That was until the modder’s decided to bring out the popular The Witcher 3 HD Reworked Project.

Modder ‘Halk Hogan’ is well-known for his amazing work on The Witcher 3 HD Reworked Project – a visual overhaul package with reworked textures and models for CDPR’s most-popular Witcher installment. Version 12 of the Project was released back in September of this year.

Those who have tried the mod and that is everyone actually will indeed be extremely happy after hearing that the modder is considering to work on Cyberpunk 2077 HD Reworked Project.

“Also I have plans for Cyberpunk in the future (Cyberpunk 2077 HD Reworked Project maybe? فيلم اللعبة الامريكية ”, the modder writes. “It’s an outstanding looking game, but I found some poor quality assets, so I can make them “high quality”. مواقع رياضية بث مباشر ”

Another interesting news is that Hogan is also working on a next-gen version of his Witcher 3 HD Reworked project.

“I’m currently working on the next version of HDRP (called currently NextGen), but I’m also waiting for a response from CDPR regarding possible cooperation (or something) about The Witcher 3 for new consoles and PC upgrade, so we’ll see what happens in the future.”