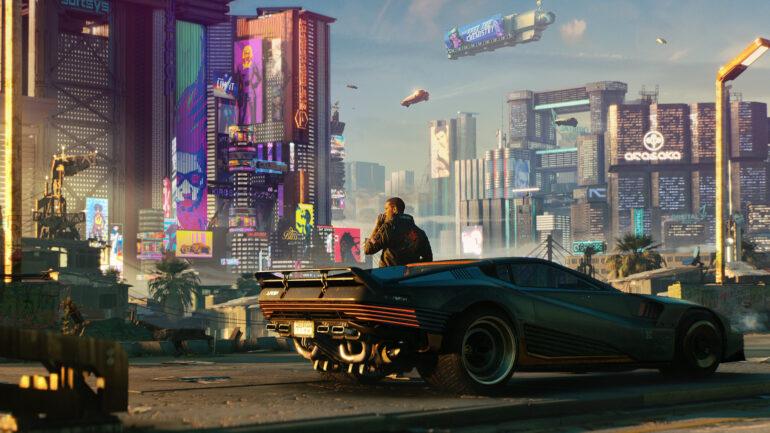 Cyberpunk 2077 is finally out, after so much buzz and hustle, the most-awaited game released on December 10, Thursday. It is nearly 8 years after being teased by CD Projekt Red in 2012. After initial review, it is declared as one of the best Open World RPG games out there. 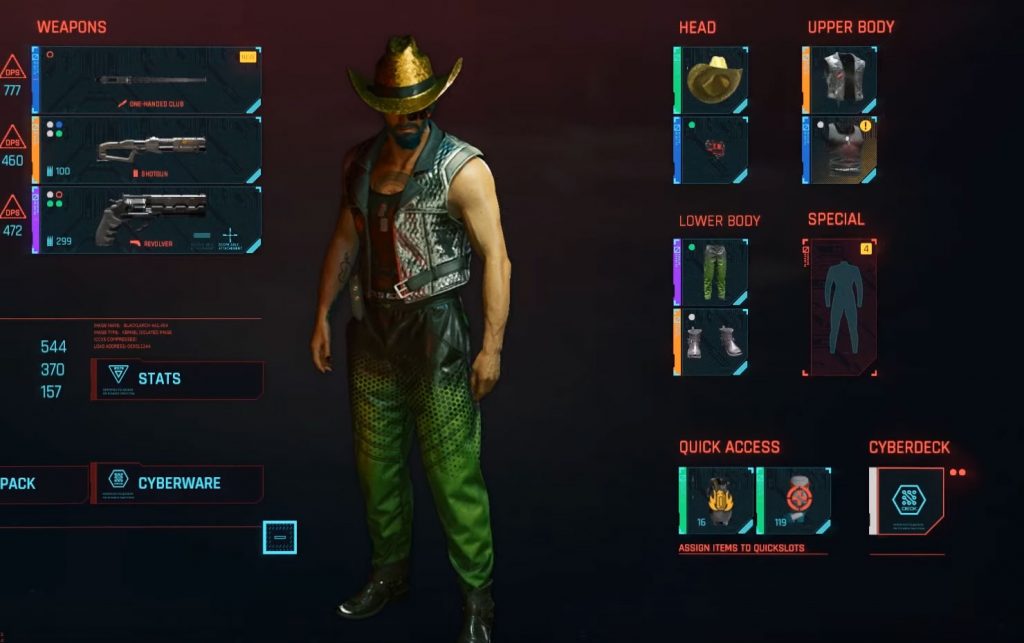 The stunning game came-up with some awful vision. Making it in a form, that feels totally like realistic linking to the real world.

The vision of its dazzling Night City is considered as the metropolis of the realistic based future things. That will attract your eyes to be focused on the architecture filled with neon-lit. Adding to that the streets can be seen as the plenty of citizens build with flesh and metal. Night City is an open world that immediately pulls you in and keeps you engaged with its dark narrative, meaningful player choice, and the overwhelming amount of side content.

The different categories are there in the game considering it from top to bottom wears. Including from shirts to pants, which also work as a protectant to the body as well as enhance the look. Apart from these, you can also get information on the Cyberpunk 2077  new ray-tracing optimization-mod by following our page regularly. So, stay tuned with us for the latest and fastest update.

Let’s dive with us to know the detailed info on the armor and clothing of this heart-wrenching game in the below table.