If you want to prestige Survivors and Killers in Dead by Daylight, then you landed on a right place read it out. 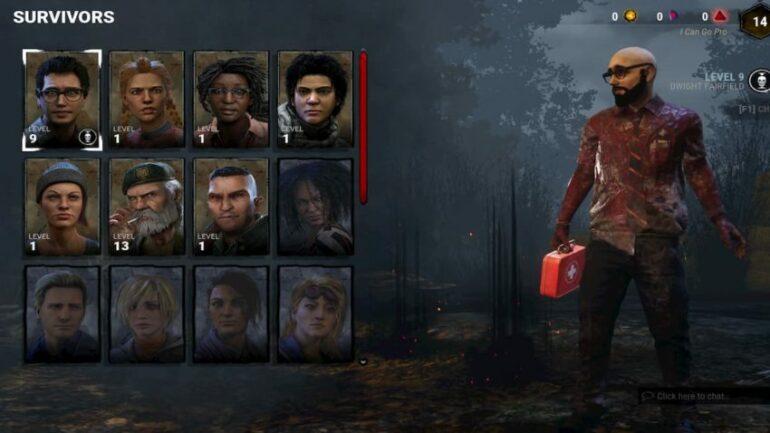 Hello buddy gamers, hope you are doing well. Here we are back with an exciting guide on how to prestige killers and survivors in Dead By Daylight. In Dead by Daylight, Levelling upto 50 with a character grants prestige to that Killer or Survivor. They can repeat this process three times to earn rewards. So let’s get started to know more about it.

Leveling up Survivor and Killer characters and earning new Perks and Add-Ons with Bloodpoints is part of the standard gameplay in Dead By Daylight. However, there is little growth after Level 50. At Level 50, players have the option of Prestigeing that character.

When a player chooses to Prestige in Dead By Daylight, their character will be reset to Level 1 and a special bloodied version of their original clothing will be unlocked. They lose all Perks, Items, Add-Ons, and Offerings, but their Teachable Perks are still available in the Bloodwebs of other characters. In Dead By Daylight, players can Prestige up to three times to obtain all three pieces of this special cosmetic set. Prestige Level is an important aspect of DBD because it allows players to gain access to additional perks, equipment, and other goods.

Players must attain Level 50 on a character in Dead By Daylight in order to Prestige them. This will necessitate them spending the Bloodpoints they earn each game on Perks, Items, Add-Ons, and Offerings for that character until the character’s Bloodweb is complete. Increasing a character’s Prestige level increases the possibilities of Rare, Very Rare, or Ultra Rare goods spawning in their Bloodweb by a little amount at every level. 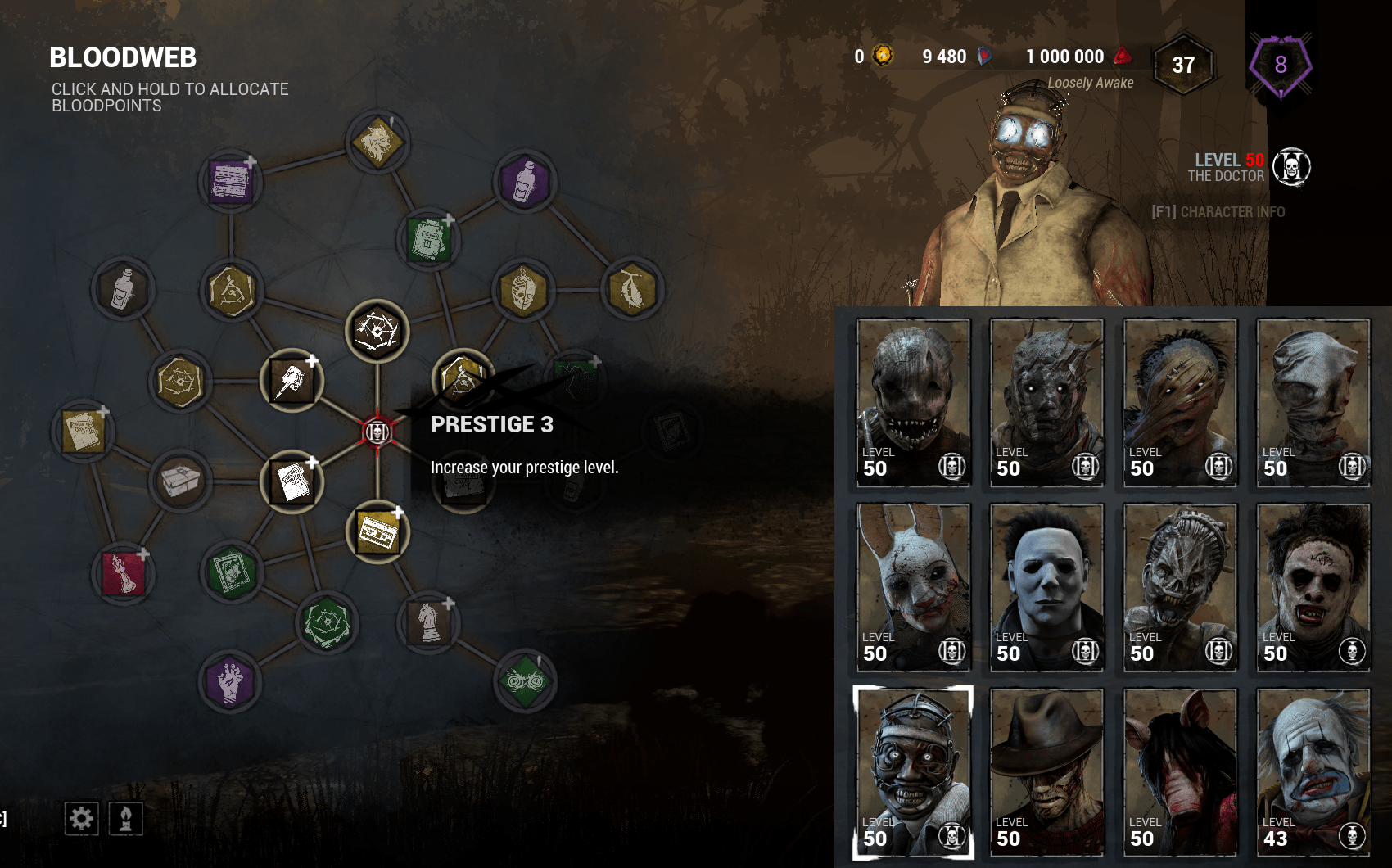 After the 1.3.0 Patch, Legacy skins are removed, that makes it adding in the list of rarest cosmetic items in DBD. Those players who put in a lot of work before the patch were rewarded with an extra Legacy Prestige Clothing item for their efforts. If you want to know more updates on this game then stuck your to Askgamer.