Deathloop: Explainer video by its developers

The videos show us what to expect from the game 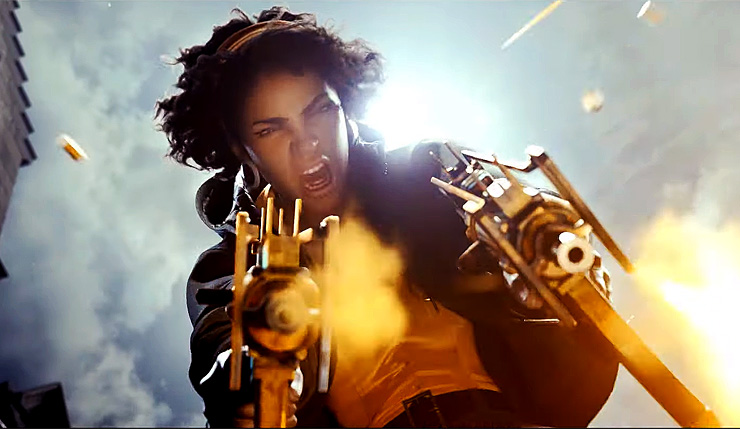 Death loop is an upcoming action-adventure game developed by Arkane Studios and published by Bethesda Softworks. The game is to be released on May 21, 2021, for PlayStation 5 and Windows. طريقة لعب اونو

Arkane Studios recently released a new trailer of their upcoming game Deathloop. But it seemed that some of the viewers had a lot of questions about the newly released trailer. So, the developers behind the game released a wonderful explainer video as to what exactly the game contains.

In the latest explainer video, the developers talk about how you’ll play the same day over and over, trying to take down a set of bad assassins in the name of freeing yourself from the loop. الشكل الثلاثي الأبعاد الموجود بالأسفل هو So if you watch the explainer several times, then you will get a better understanding as to what the schedule of bad guys is and allowing you to figure out where, when, and how to take them all out on the same day so you can escape.

It’s about wild shooting and subtle assassinations blended with supernatural powers, something we’ve come to expect from the developers of the Dishonored franchise. فيلم casino What I’m saying here is that Deathloop speedruns are probably going to be lit.

Take on the role of Colt as you search for a way to put an end to a time loop trapping Blackreef while being hunted by the island’s inhabitants.

Use powerful weapons and abilities to take out eight key targets across the stunning and chaotic island before the day resets.

Lurking in the shadows is rival assassin Julianna whose sole mission is to take Colt out and keep the loop going. Learn from each cycle, try new paths and approaches to break the loop once and for all.