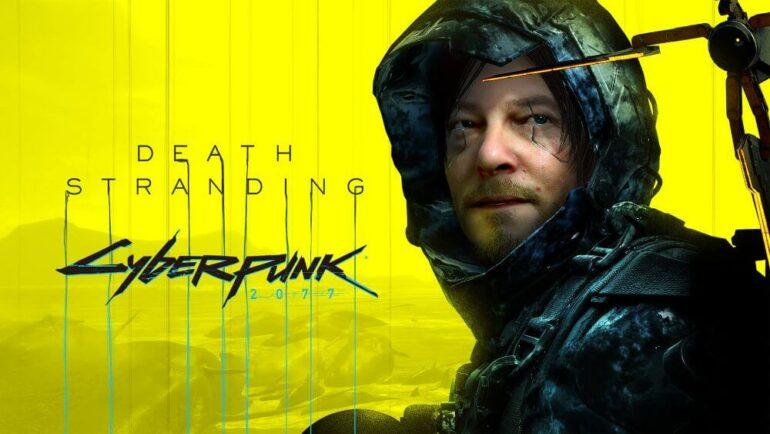 Death Stranding was released back on 8th November 2019 and was a huge topic of discussion everywhere. It is a story-based, cinematic, third-person adventure game and is popularly described as a walking simulator by many. It was a very anticipated game but after its release, it soon became inevitable that it was not a game for everybody. People were leaving bad reviews as the game was not what they had expected. It took some time to properly settle the game’s real ambience to the public and people got the taste of what the game really is. The gameplay, the direction, the sound design, the story, the music, its uniqueness, and everything else finally reached the target audience and the game received its share of huge well-deserved reviews and ratings. The game currently sits on overall positive reviews and overwhelming recent reviews on steam.

But after nearly a year of its initial release, its name is reliving the recent gaming headlines once again. Death stranding PC version has recently got a Cyberpunk 2077 collaborative update and no one saw it coming! At first, the news was obviously surprising and with the series of a mess that took place with the ‘8 years in the making’ game’s release, it was quite an interesting one to look forward to. These two games share nearly very few similarities so people were quite curious to know what deal is going on. The new update brought a series of changes and items to the game that are related to Cyberpunk 2077.

The new update also includes six brand new missions featuring characters and lore from the Cyberpunk 2077 universe, as mentioned by Kojima Productions on this Thursday’s update.

This update is free to play, which is very appealing to the player base, unlike some companies who just seem to not care much about it.

Though the biggest bummer of this exciting update is that it has only been released and currently is available only for the PC version. Kojima productions didn’t announce anything on the subject matter of whether it will be available for the PS4 version anytime soon in the future or is it just exclusive to the PC version. But there’s always hope and maybe the update for the console version is not ready yet and is in the making. We guess that they have no intentions of making a mess like their collaborating partner did, earlier this week. We will keep you updated on this subject and let you know of any further news