Deathloop for PS5, Will Splash-Out in Early 2021, Here’s Speedy Update

Deathloop for PS5 launching soon, having the availability of multiplayer, pre-order starts. 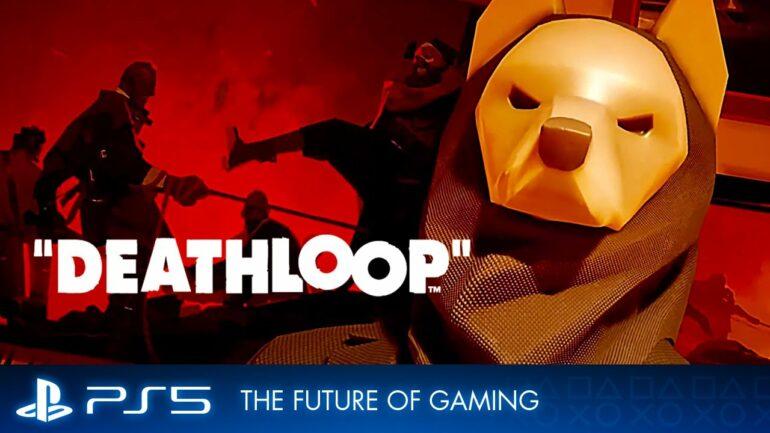 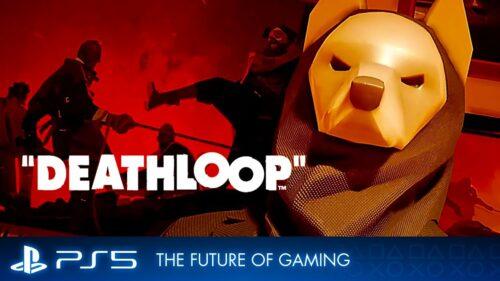 It won’t be surprising to state that many of the latest games are being released for PS5 with add and special features. There are several games that have already promised their release in the new year of 2021. After a really disappointing dead year of 2020, gamers are expecting something new and more amusing. The creators of the Dishonoured series have thus decided to launch another game that would consist of assassination, which has been named Deathloop. 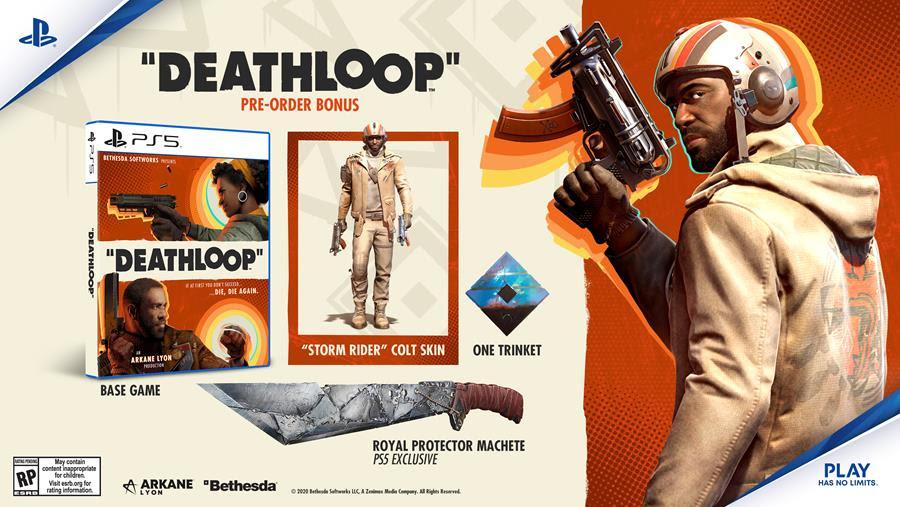 All You Need to Know About Deathloop for PS5

The first thing that everyone is curious to know about Deathloop for PS5 is its plot. Just like any other game, this game would also consist of a hero or the character that you are going to be. The name of the character is Cole who possesses some superpowers. The chronology of the game follows a pattern in which Cole first gets trapped in a time loop by the villain characters of the game. There are a total of 6 villains in the game, whom Cole need to defeat in order to break free from the time loop. Here below is the trailer of the Deathpool for PS5, before gaming it.

The game developers have also kept a facility for multiplayer mode. In the gameplay, one could control the main character during the battle while the other could be able to play as the villain. All the villains would be having their own distinct power as Cole. The suspense of the story can only be revealed when one plays the game.

Besides the main fights and plot, there would be several small clues that would join to form a different story. Thus, as a whole, it’s a real bombshell game. There is no information that could confirm if the game would allow more than 2 players to play simultaneously but anyhow, the single-player and double player mode is available for the players.

Release Date and Other Updates on Deathloop for PS5

Deathloop for PS5 is planned to release in spring 2021. The initial release date was scheduled to release in early 2021, but later as the developers were confined to work at home due to Covid norms, there was a delay in release. As per the information, the game would have high-quality graphics and visuals with a very interactive interface for the players. Arkane Studios have however promised the release of the game by Spring 2020. So, gamers it’s just a few more months to wait, for the esteemed awaited game.

Set your watches, assassins. #DEATHLOOP launches on 5/21/2021–pre-order now, because you know what they say… victory loves preparation.https://t.co/ekEd6fxC4G pic.twitter.com/lOIZ34UpIV

To get the latest updates with such kind of news stay updated with AskGamer.