If you want to complete Grasp of Avarice in Destiny without any load, then look into it. 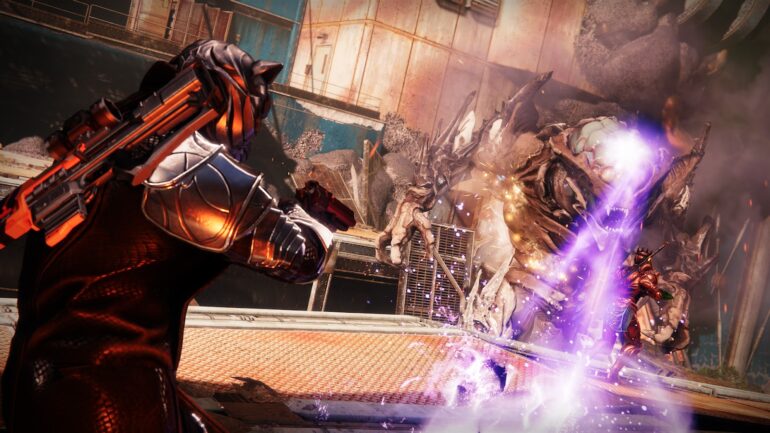 Destiny 2, Finish Grasp of Avarice – We are back again with another walkthrough guide. This time we are going to walk you guys through the Grasp of the Avarice of destiny 2. This mission has been one of the toughest and confusing missions in the game. So don’t miss out on any points written in the guide. Let’s start. 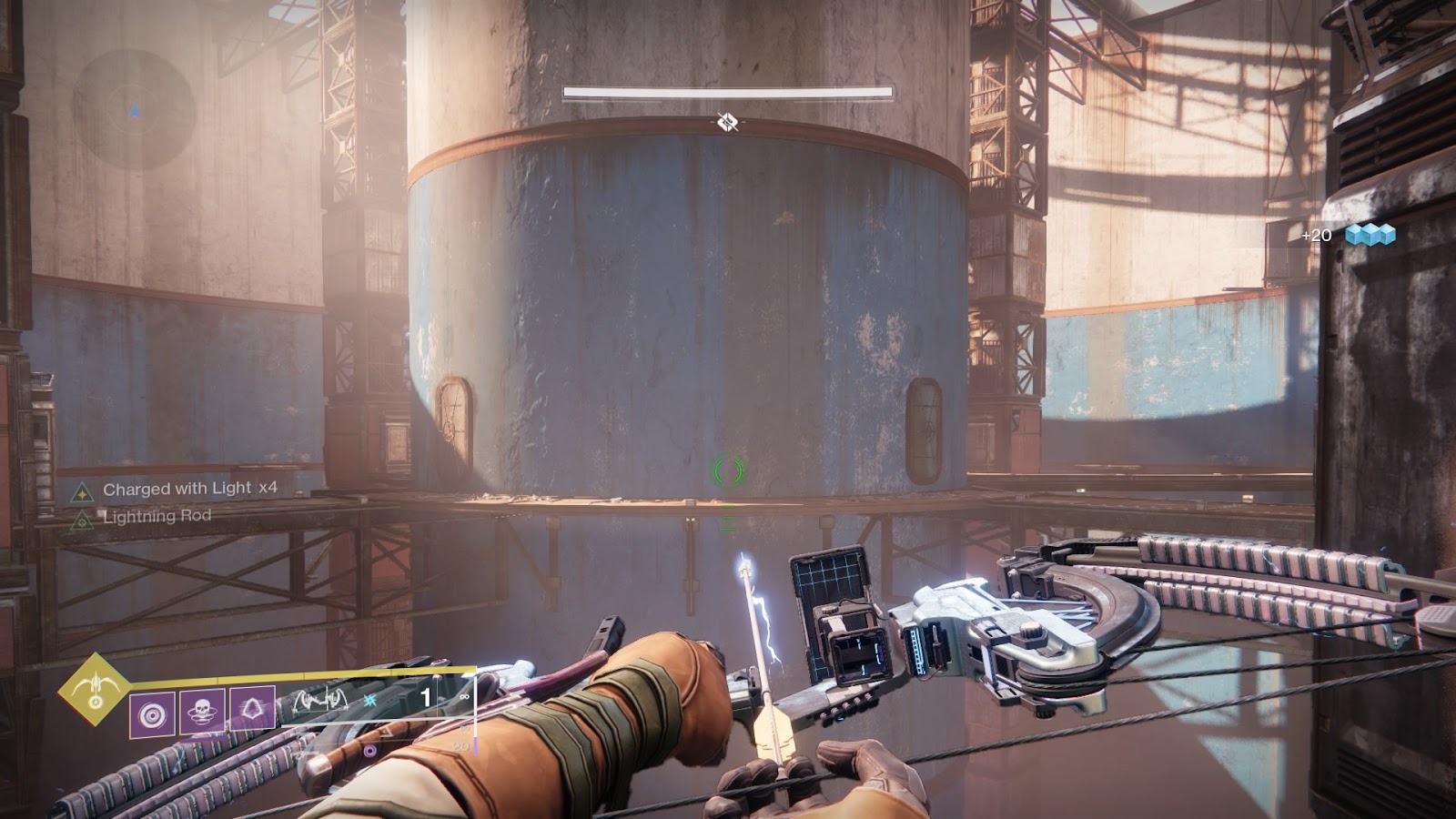 Grasp of avarice is one of the best missions in the game. This is inspired by Dungeon Bungie. This is actually homage to Destiny of old. This is made up of very basic mechanics. This is made up of an old loot cave and cheap old pop. It is said that this is one hell of a tricky dungeon. Better not worry as we are here to ease it out for you. 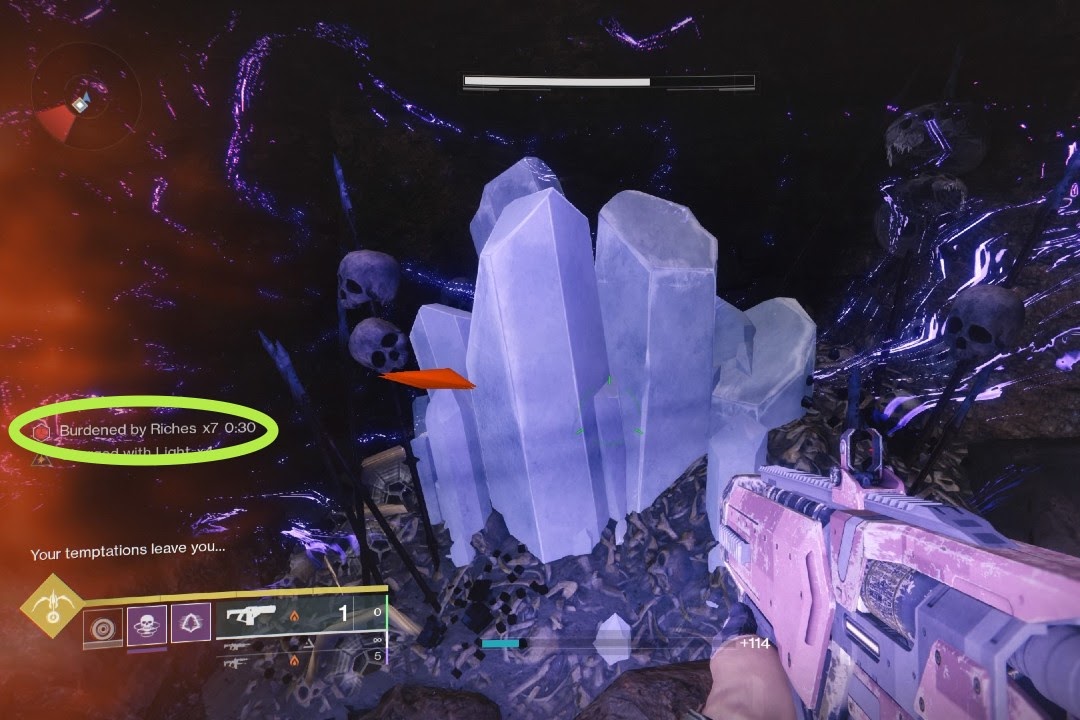 Let’s go systematically. We are going to talk about the best weapons in this dungeon. Make sure you equip these before coming

If you are looking for damage 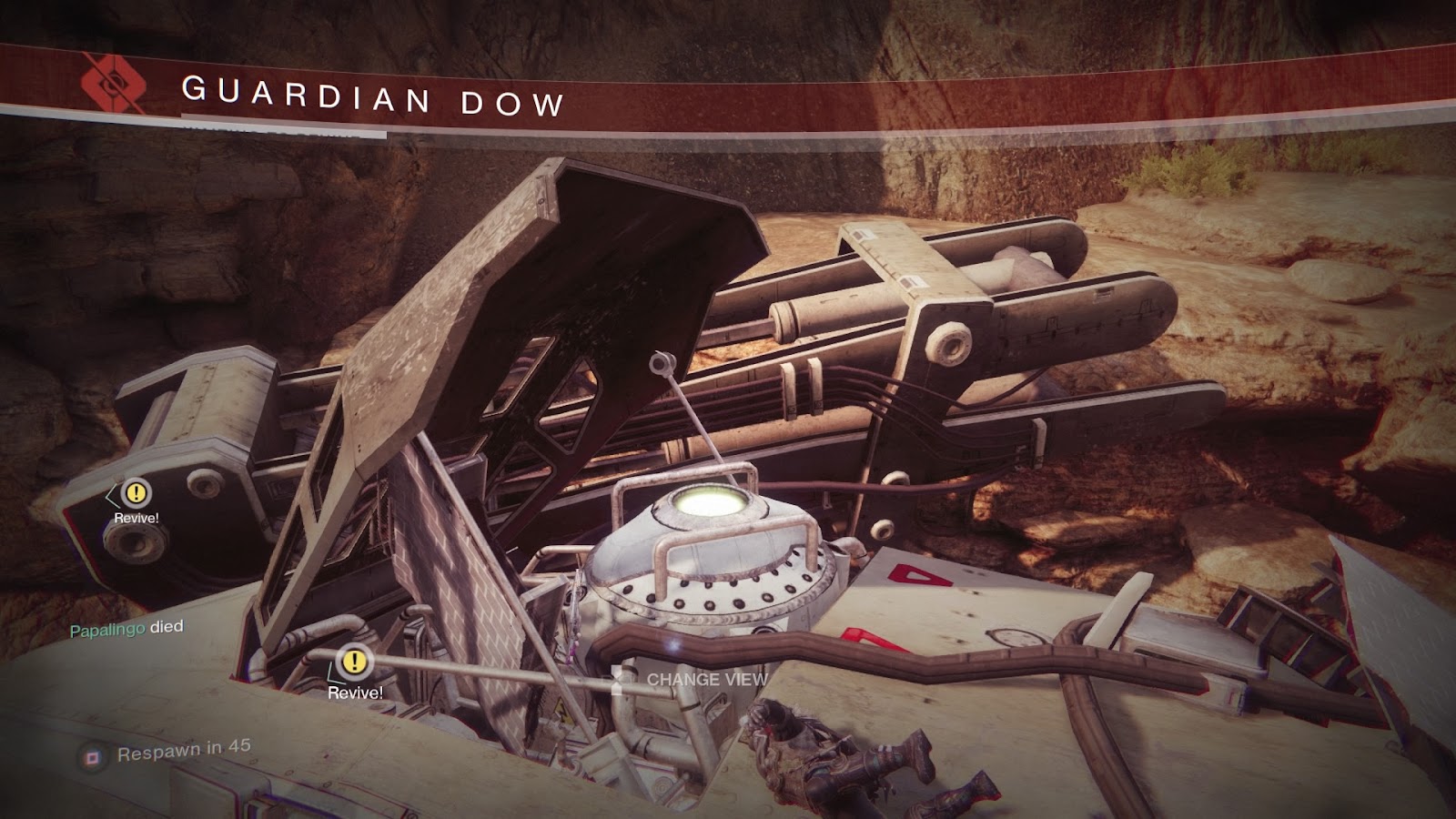 If you are looking for Additional control then Vex Mythoclast, trinity Ghoul, and Aeger Scepter should be your go-to guns. In addition to this, you can also bring an omnioculous hunter and a phoenix protocol Warlock for additional protection.

Steps to Complete Grasp of Avarice in Destiny 2:

And further, the steps are pretty easy for you guys to figure out. The opening up of the reservoir part is only the tough part of the game.