If you want to get Cyosthesia 77k in Destiny 2 Season of Splicer, then here you go with this guide. 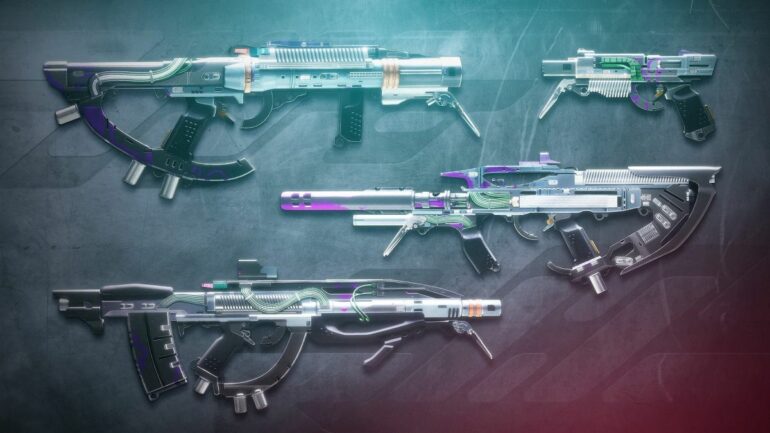 Destiny 2 is back with a bang. A lot of players have invested their time in exploring new content in the game. What we have seen is, players are largely interested in finding guns. So we are back again with another weapon. This time it is Cryosthesia 77k.

First of all, let’s talk about this gun. This is basically a handgun. There are some features which make It famous among the players, they are: 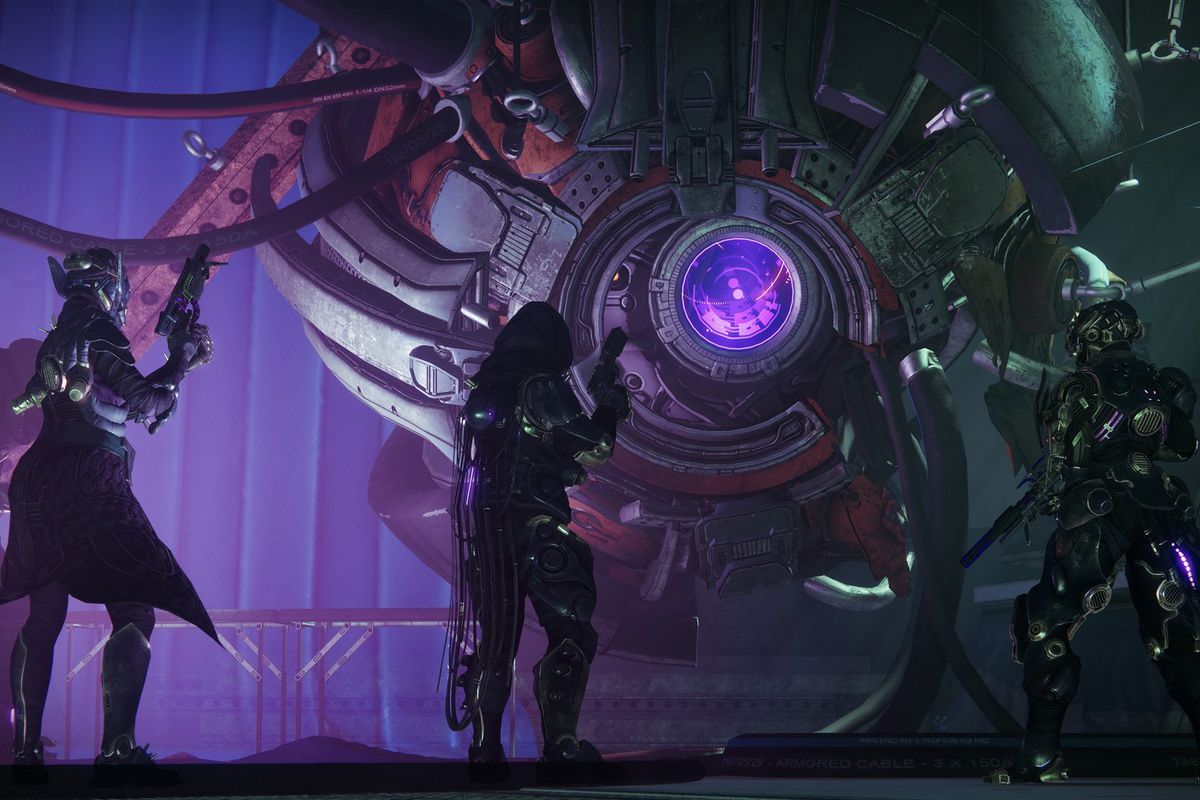 So these are some of the perks of the gun. We can conclude from the above that this can be a go-to gun for all the players in there.

Getting Cryosthesia 77k in Destiny 2: 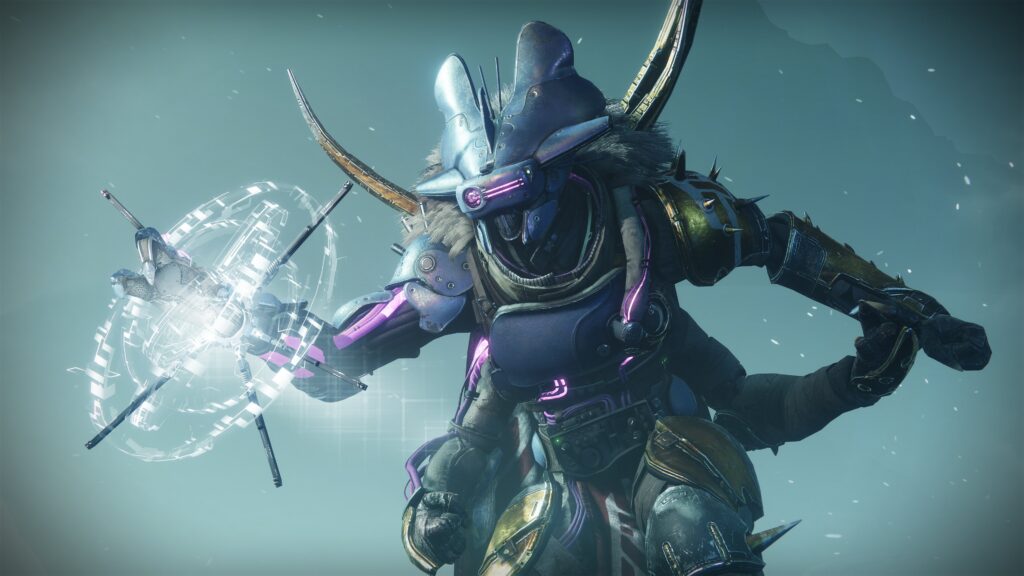 So if you guys are running low in your budget and want to get the gun without buying the pass what you have to do is to level up with the seasonal pass. It comes on tier level 35. Once you reach up to the desired tier the gun will be unlocked. So whether you play or buy you can definitely get it at least till the update. 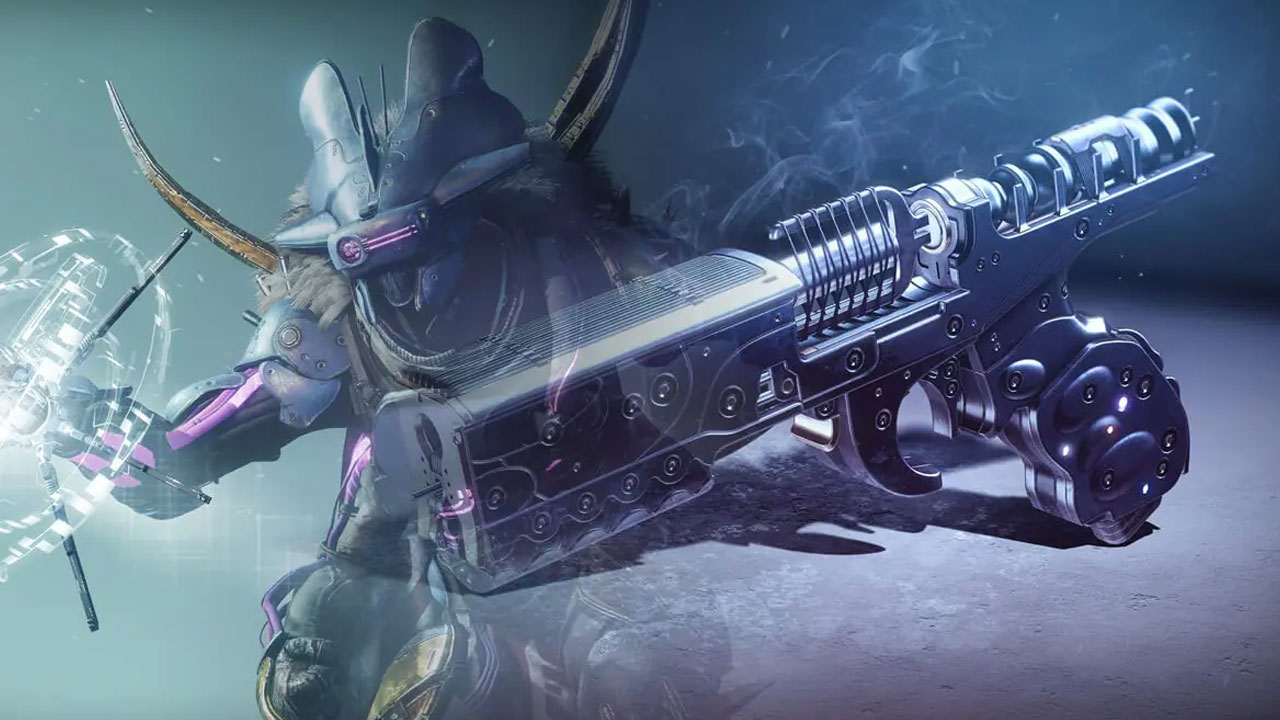 More Features of the Gun in Destiny 2:

This gun also has an additional feature in it. It has a special burst mode. It activates when you successfully kill an enemy and stay active for 10 seconds. This feature can be used against high-end bosses. This gun just has one issue which is its slow reload time and small magazine.