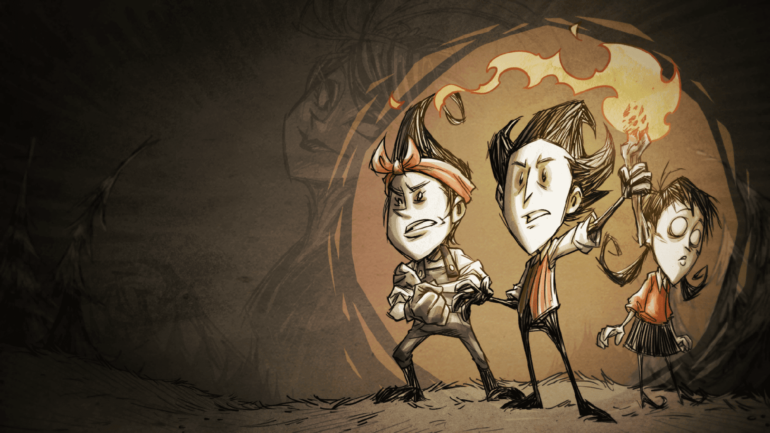 The real fun begins with friends and multiple players but going solo is always an option in this one. The game offers many modes that can be helpful according to your likeliness of survival, be that for solo or multiplayer. As you may already know, you can play Don’t Starve Together as any of the charters that the game has to offer. There are a few choices in that category but it is wise to select your game’s character carefully.

3 useful characters for beginners in Don’t Starve Together

You see, each character in the game has their own personality, behaviour, perks, disadvantages and abilities. One can spawn withy useful elements, where another can only eat meat and likewise. Each has its own use case and thus choosing the correct one shall be helpful to your survival.

Wilson can be said to be one of the most basic characters but that doesn’t sum up his perks. He is the main hero, or you can say, the protagonist of Don’t Starve Together’s lore and playing as him will be the most appropriate to experience the game.
He doesn’t have or need extra research to play with and is easygoing. His beard is one of the exceptional reason to choose him and he is much versatile to play along. WX-78 is a robot, a bold choice to have in a survival game. Robots aren’t the same as human, thus they need and react to different stuff than the latter. However, it comes with various other perks as well. The first perk of WX-78’s will be the requirement of food, he is not much choosy and goes along with little food, even spoiled spares are welcomed.

He is immune to lightning, which is always a good thing, but on the other hand, water can be evil towards it as it can damage WX-78 badly. A great choice for beginners as they can focus more on exploration and less on food. 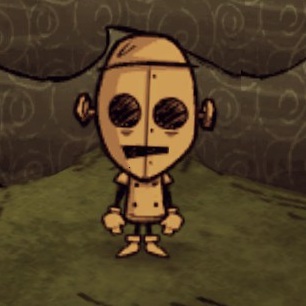 A personal favourite, Walter can be amazingly helpful for beginners to start their survival journey. The first and foremost perk of Walter would be his trustworthy Slingshot. It comes with him and the ammo for is are abundantly found in Don’t Starve Together’s world. A great weapon to both attack enemies from a range and hunt wild animals that seem to run when in close contact with others. 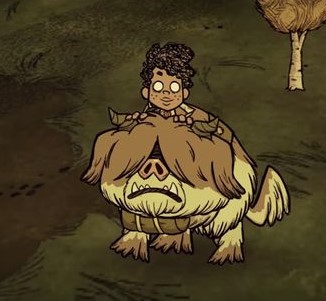 Walter can cook food and that too very fast. Also, sanity can be very tough to manage in the game and is an important factor of the game but Walter has an advantage in that case. He doesn’t lose his sanity even when facing great threats like darkness and monsters. Also, his pet Wobby is a great buddy that goes along with you and provides extra inventory storage.

Be sure to follow us for more Don’t Starve Together Guides, How to(s), and Tips & Tricks.